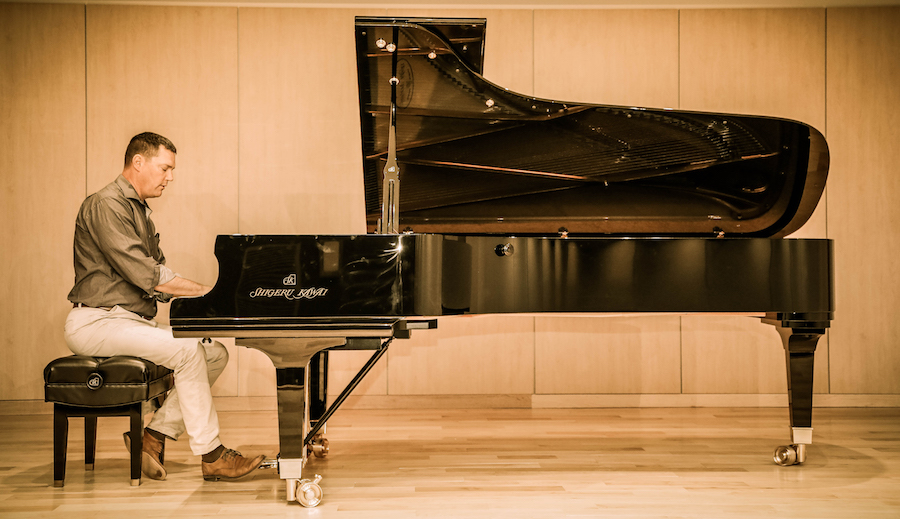 One respondent to Music Inc.’s Excellence Awards polling who singled out Kawai as a stellar partner explained why succinctly:

“They do what they tell you.”

Sounds simple, right? But according to Cory Callies, vice president of corporate planning and strategy at Kawai, a lot of legwork goes into this level of assuredness. “It’s the little things that we do, like making sure that we are responsive in a timely manner, whether it’s returning phone calls or emails,” Callies said. “We regularly communicate with our dealer network in a way that works for them, and we just have a great team that has a good personal relationship with our entire dealer network. We meet with our people frequently just to discuss our service outreach to our dealer network.”

Callies reported that Kawai is “thrilled” with the end-result — placing in the Excellence Awards. “We’re delighted that retailers have recognized our company as a service-minded one,” he said.

Kawai realizes that its success or failure depends on retailers, Callies explained. “We’re only as good as the people who outreach to the end-retail customer,” he said. “If we don’t support them, they’re not going to support us, and the retail sale isn’t going to happen. So, it is a critical component of our company. And we recognize the value of retail to make sure that our products are represented properly.”

Another respondent to Music Inc.’s Excellence Awards polling praised Kawai as follows: “They build a top-notch, quality product with something for the most beginning to the most advanced player in both the acoustic and digital areas.” But, according to Callies, beyond making sure it covers a wide range of price points, this isn’t exactly deliberate on Kawai’s part. “We don’t go out of our way to make products that are suited for the very beginning player, because I think that implies that novice players don’t deserve the highest quality instruments,” he said. “Our grand piano line is designed to be the best possible piano that it can be for world-class players, and even novice players [who] I think ultimately aspire to that level and deserve that kind of instrument.”

Another respondent to Music Inc.’s Excellence Awards polling described Kawai as having, simply put, “the most innovative pianos.” Callies described what makes this happen. “On the acoustic piano side, we’ve obviously embraced material science and gone above and beyond to find materials that make the piano better, whether it’s composites to our hybrid pianos that incorporate electronic sound technology into the acoustic piano and into the soundboard, products like our Aures series pianos. They’re just at the forefront of acoustic piano technology. It’s something that’s in our DNA — embracing technology to make sure we make the finest products possible.”

In this regard, Kawai plans to stay the course. Asked what the future holds for the company, Callies said, “just a continuation of our mindset of always pushing the envelope of advancing the art of the piano in incorporating technology into our instruments.” MI 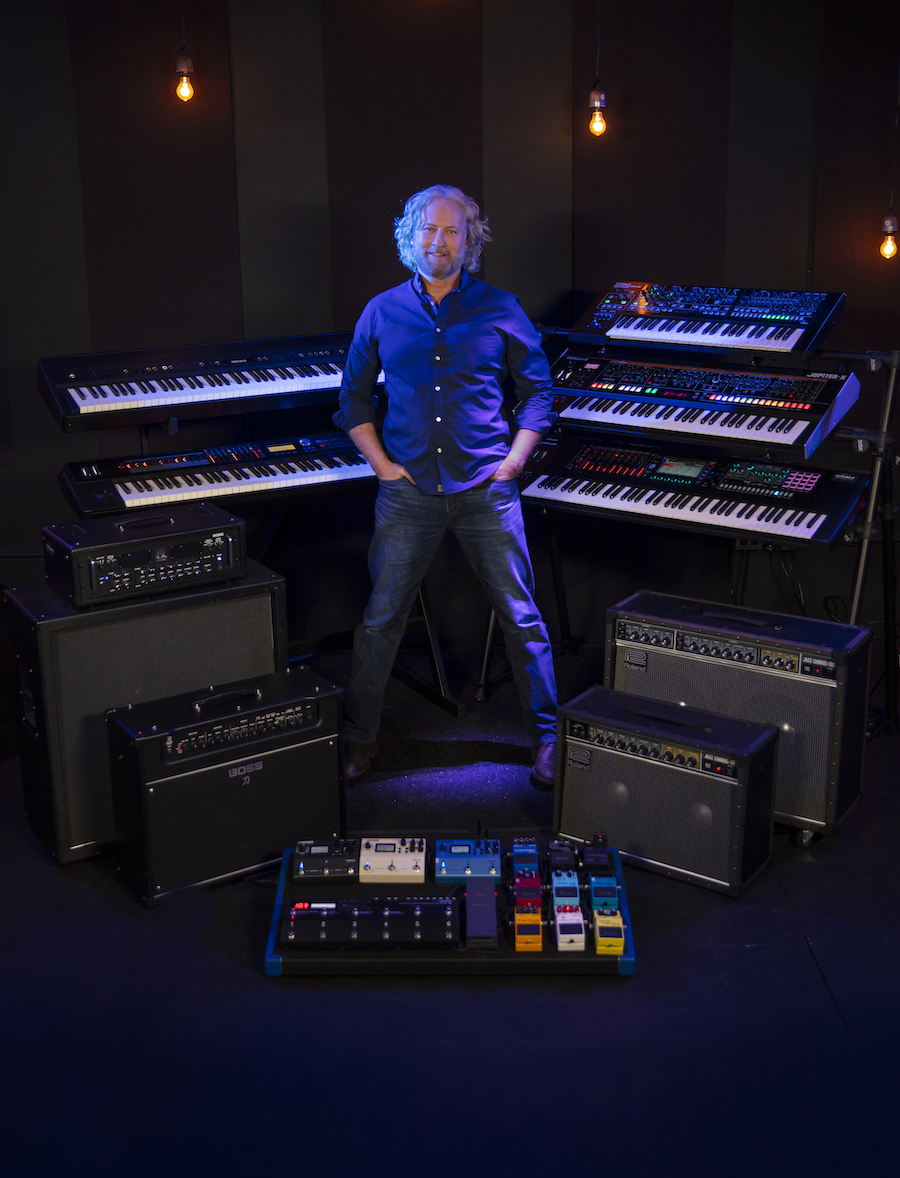 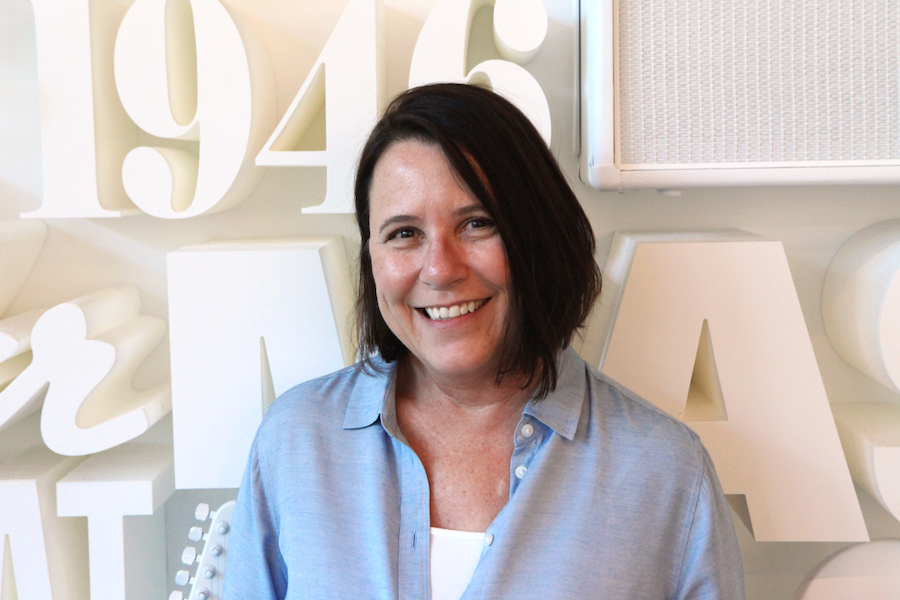