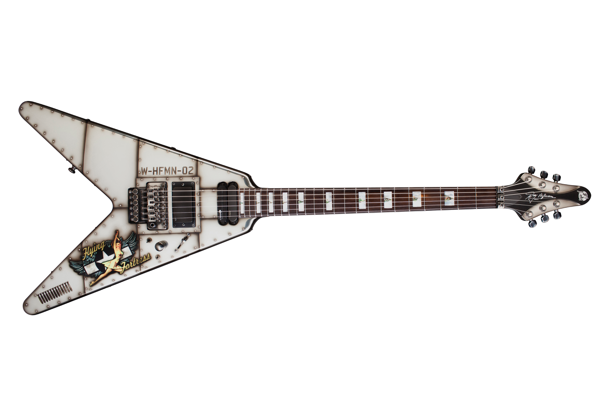 Warwick has won its dispute with Gibson over the Wolf Hoffmann Guitar at the Hamburg Higher Regional Court, according to a statement Warwick released on November 2.

In 2014, Gibson issued a restraining order under UWG law because of the Wolf Hoffmann guitar, which the company claimed was an unfair imitation of its Flying V guitar.

Warwick was unsuccessful in the first and second instances of the preliminary injunction proceedings. In the main proceedings, Gibson initially prevailed in the first instance. However, Warwick and its lawyers from Meissner Bolte in Munich were able to turn the case before the Hamburg Higher Regional Court.

For the court, the decisive factors were that the respective prospective buyers were familiar with the guitars and, therefore, could not be regarded as laymen. Furthermore, not only design differences but also technical differences were of importance.

Since the Higher Regional Court has explicitly allowed an appeal to the Federal Court of Justice, Gibson can still appeal.