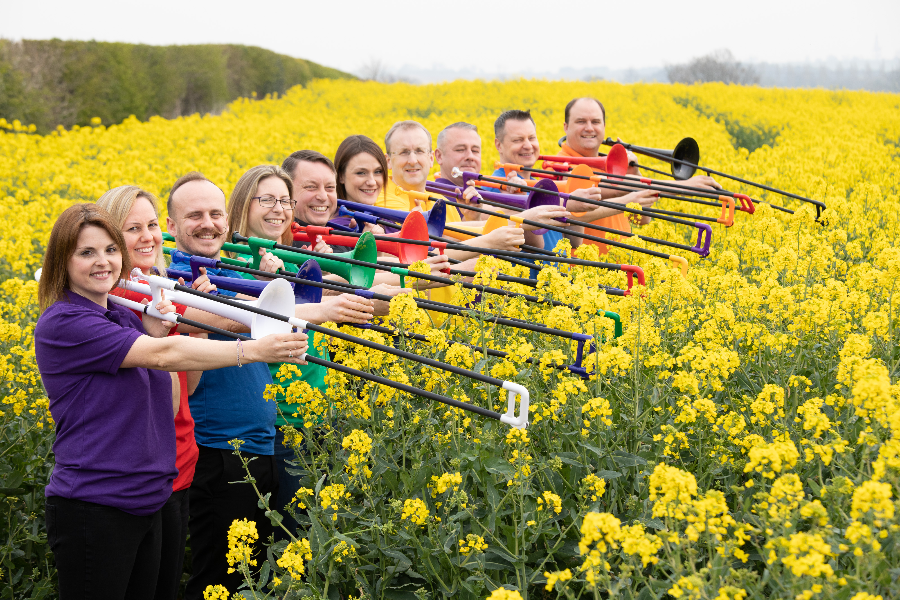 U.K.-based sustainability assessor and independent validator Carbon Footprint has rated Warwick Music Group and its instruments, which include pBone, pTrumpet, pCornet and pBuzz, as having net-zero carbon dioxide emissions. The company — winner of the Queen’s Award for Enterprise for the innovation of its first instrument in plastic, pBone — is now the world’s largest producer of brass instruments manufactured in ABS plastic.

“Our goal has always been to make the joy of music accessible and fun,” said Chris Fower, director of creativity and innovation at Warwick Music Group. “We chose to produce in plastic because it offers so many advantages over conventional methods. Not all plastic is bad plastic – we chose ABS because it is widely and easily recycled, is lightweight, has high tensile strength and scratch resistance. It is also available in a multitude of bright colors – but no matter the color of the instrument, players and teachers can now be assured that our instruments are also the green choice.”

Paul McManus, chief executive of the Music Industries Association, the trade body for the U.K. musical instrument industry, praised the company for its achievement.

“Warwick Music Group has rapidly become a world-leading music company through [its] innovative musical instruments,” he said. “Their positive impact on young people making music and school music is especially significant. To have become the first U.K. musical instrument company with certified carbon-neutral instruments is yet another major milestone in their impressive record of achievements.” 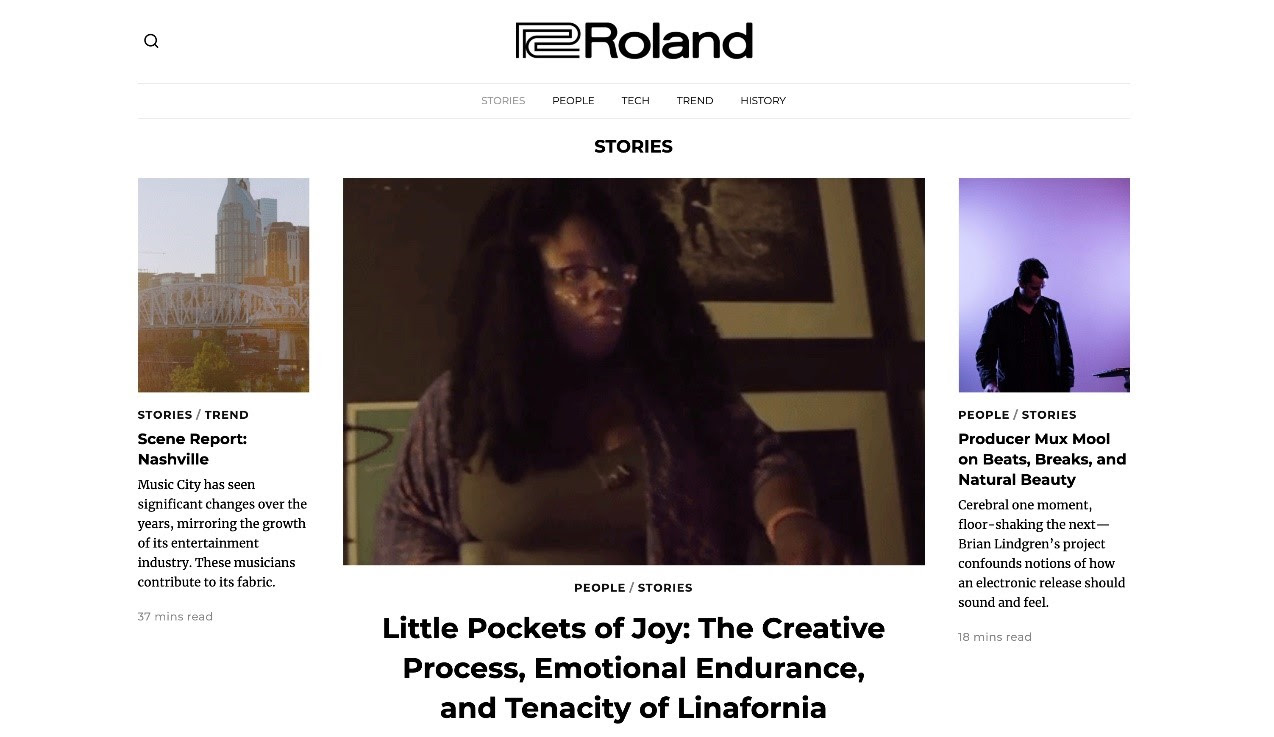 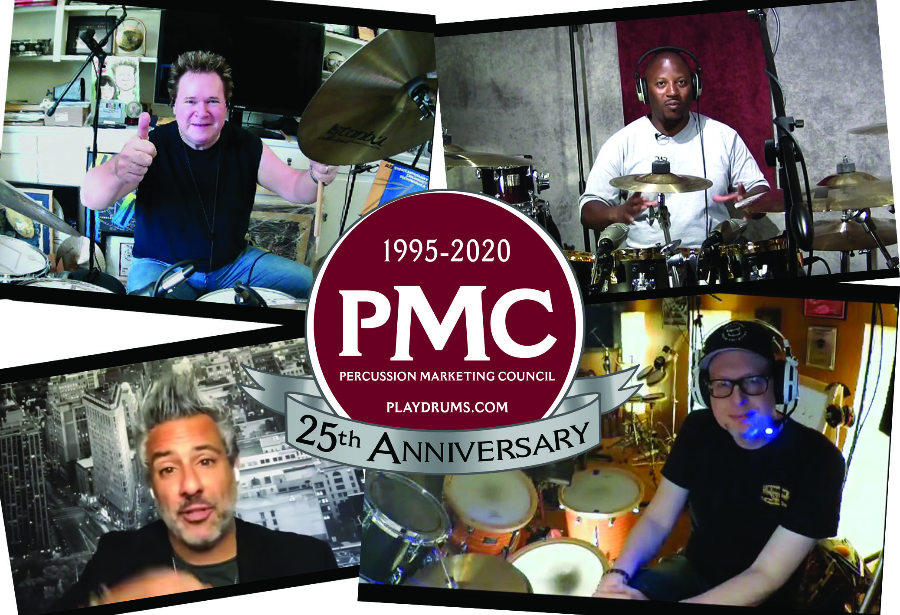 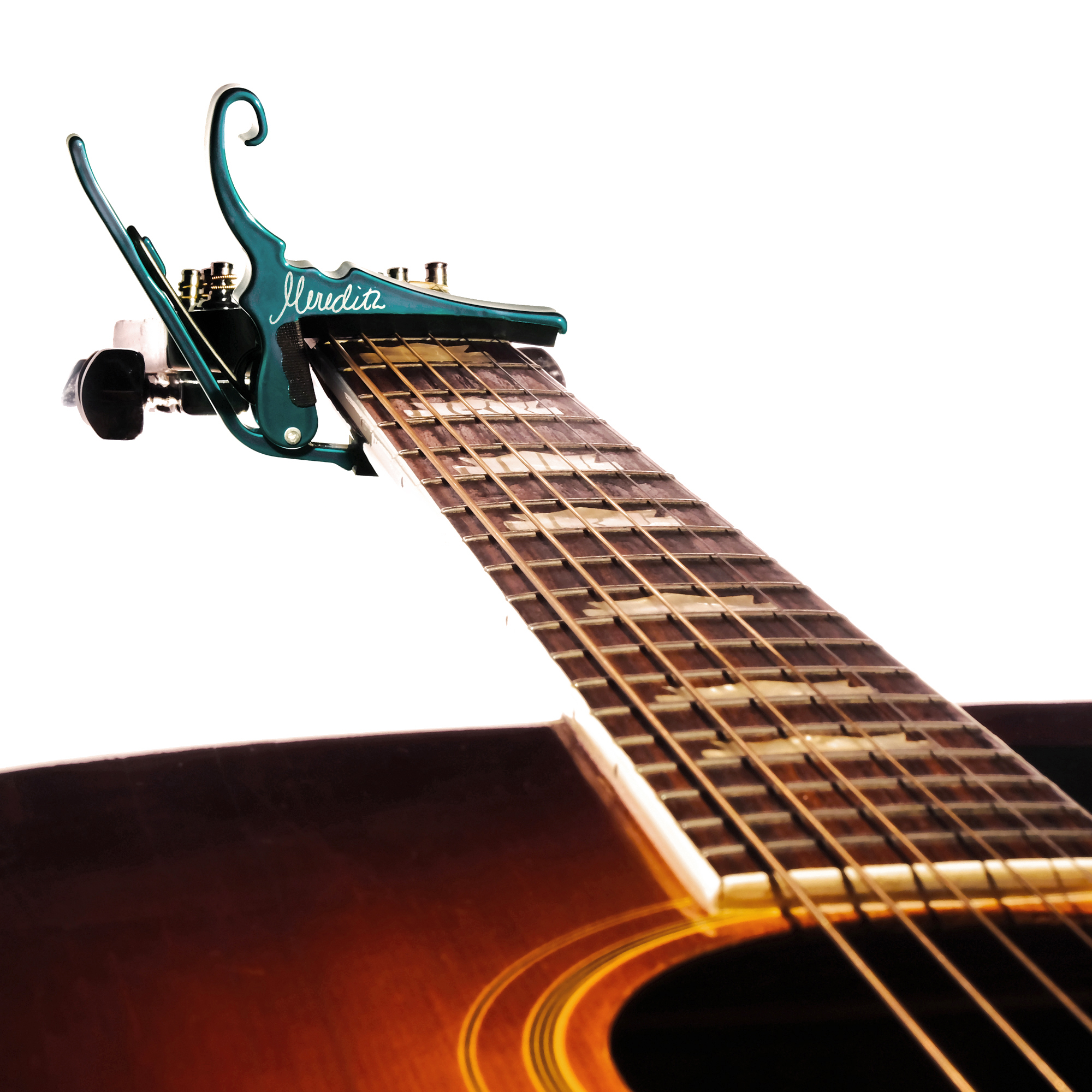 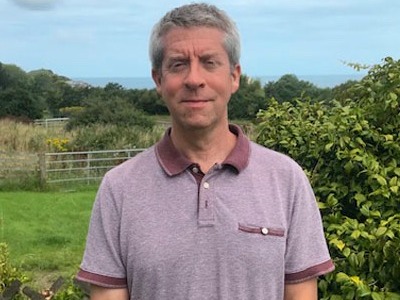