The NAMM Foundation Welcomes Dinah Gretsch to Board 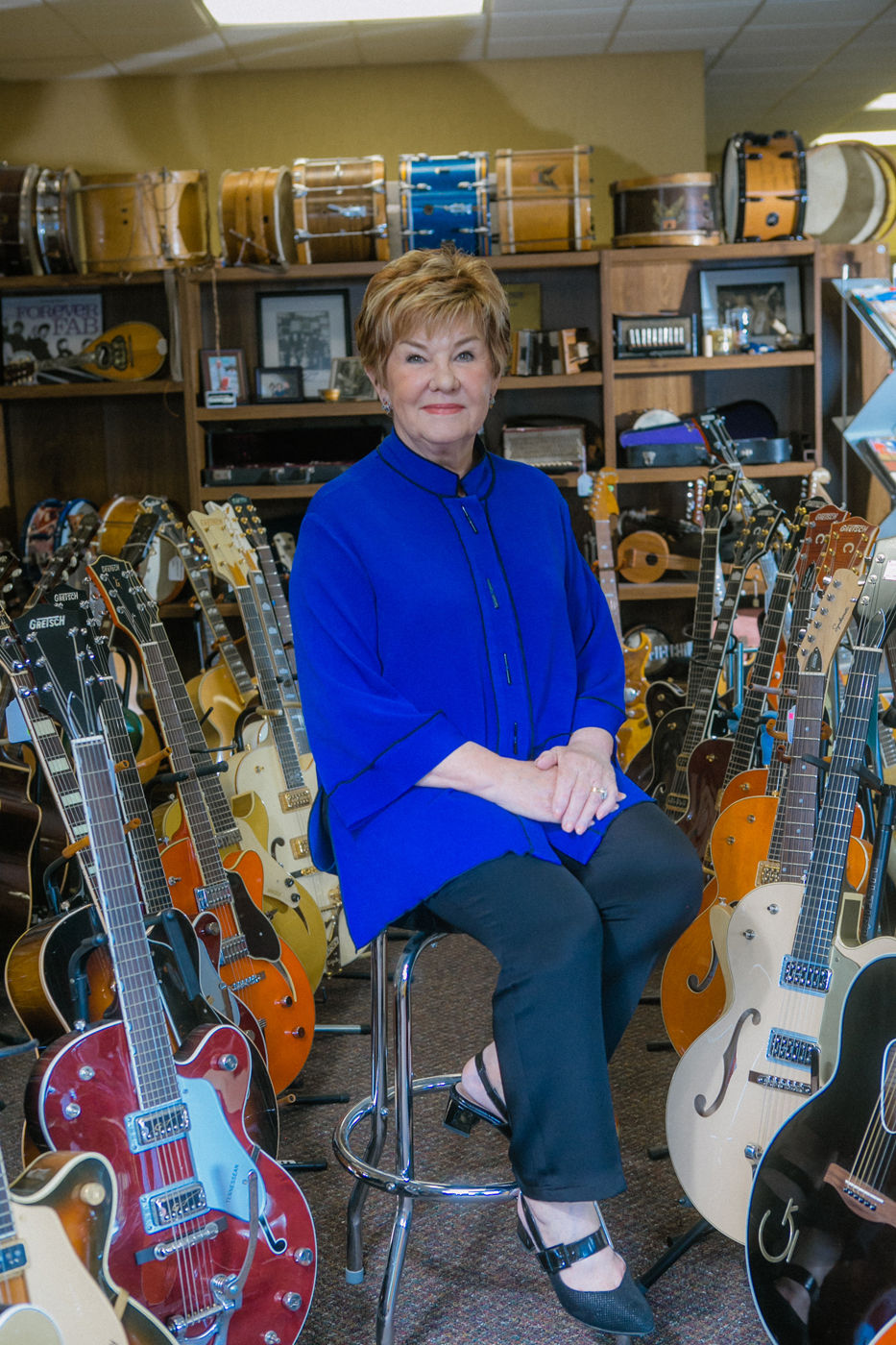 The NAMM Foundation has welcomed Dinah Gretsch of the Gretsch Company to the organization’s board of directors in the role of vice chair. As a member of the board, Gretsch will serve a three-year term to guide the work of the non-profit and fulfill its vision to create access to and advance participation in music-making across the lifespan.

“Through and through, Dinah is a tireless advocate for music education. Her work embodies a diverse amount of experience in both business and philanthropy across the music spectrum. We are honored to welcome Dinah to the board and look forward to her contributions on behalf of the industry,” said Mary Luehrsen, executive director of The NAMM Foundation.

“The Gretsch Company has proudly participated in NAMM for more than a century, and it’s that history that makes the opportunity to serve on the NAMM Foundation Board of Directors an even greater privilege,” Gretsch said. “I look forward to supporting the mission, the team and the growth of its vitally important programs.”

Currently, Gretsch serves as executive vice president and CFO of the Savannah, Georgia-based Gretsch Company. Gretsch has been recognized as a prominent figure in the musical instruments industry for 40 years with numerous prestigious awards and accolades. In 2003, the Atlanta Chapter of the National Academy of Recording Arts and Sciences (NARAS) presented her with the Heroes Award, a distinction awarded to community leaders in the music industry. In 2008, she was inducted into the Georgia Music Hall of Fame for her contributions to the music industry. In 2014, the College of Liberal Arts and Social Sciences at Georgia Southern University honored her with the Betty Foy Sanders Patrons of the Arts Award. That same year she was honored by the Women’s International Music Network (WiMN) with a She Rocks Award for her leadership in the music industry.

With a core belief that music has the power to change children’s lives in a positive way, Gretsch established the Mrs. G’s Music Foundation in 2010 to fund music teachers, support artist residencies and supply musical instruments to rural schools. Dinah devotes her spare time serving on the boards of the Georgia Music Foundation, Sacred Heart Finance Committee and Thomas Heyward Academy.

With the appointment, Gretsch will join Tom Sumner, chair of The NAMM Foundation and president of Yamaha Corp. of America; Susan Lipp, secretary-treasurer and chairman of Full Compass Systems; and four-time World Series champion, president of Committee on the Arts and the Humanities Turnaround Arts Ambassador, and Latin Grammy-nominated jazz guitarist Bernie Williams as director-at-large.

Since 1994, and through the generosity of NAMM members’ support of its Circle of Benefits model, The NAMM Foundation has reinvested $204 million to fulfill the organization’s vision to support music education and advance active participation in music-making across the lifespan. In addition, the organization works to support scientific research, philanthropic giving, and public service programs.