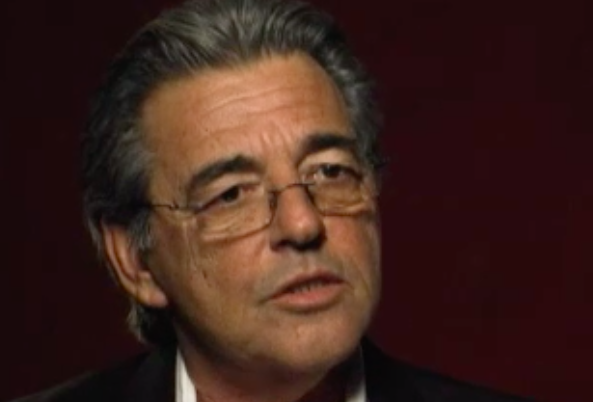 Longtime trade publications innovator Vinny Testa passed away on April 19 from complications from Alzheimer’s disease. He was 76.

Testa was the founder of Testa Communications, which he established in 1984 to provide the music products industry with such trade magazines as The Music & Sound Retailer and DJ Times. According to a statement from NAMM, Testa enjoyed pioneering new ways of connecting with his readers, including being one of the first to provide an industry based e-newsletter and ConventionTV, which was featured in the lobby of the convention center during many NAMM Shows. Testa was a songwriter, musician and record producer who at one point created a series of schools for recording engineers. As a noted record producer, Testa worked with legendary recording engineer Don Casale for several decades. 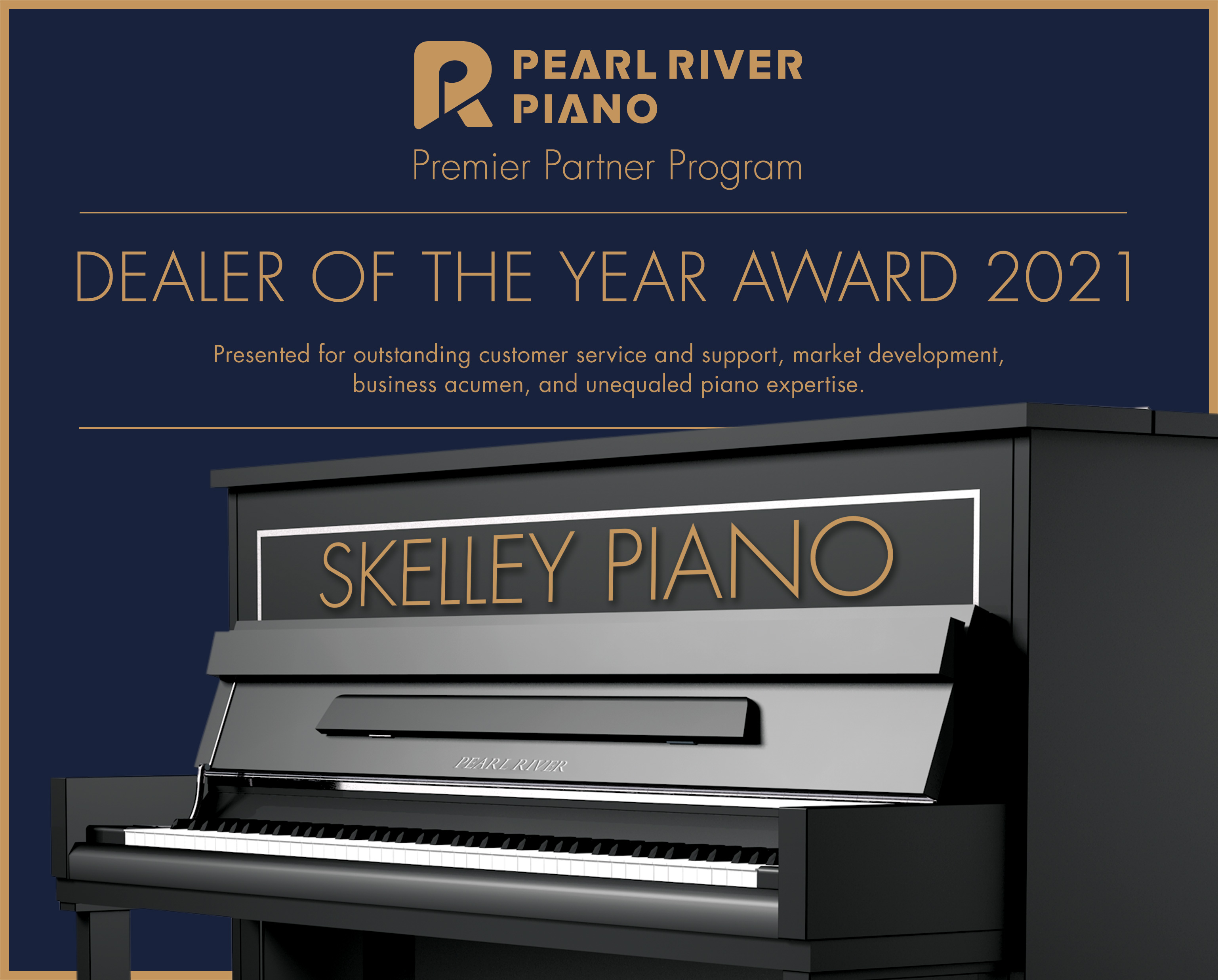 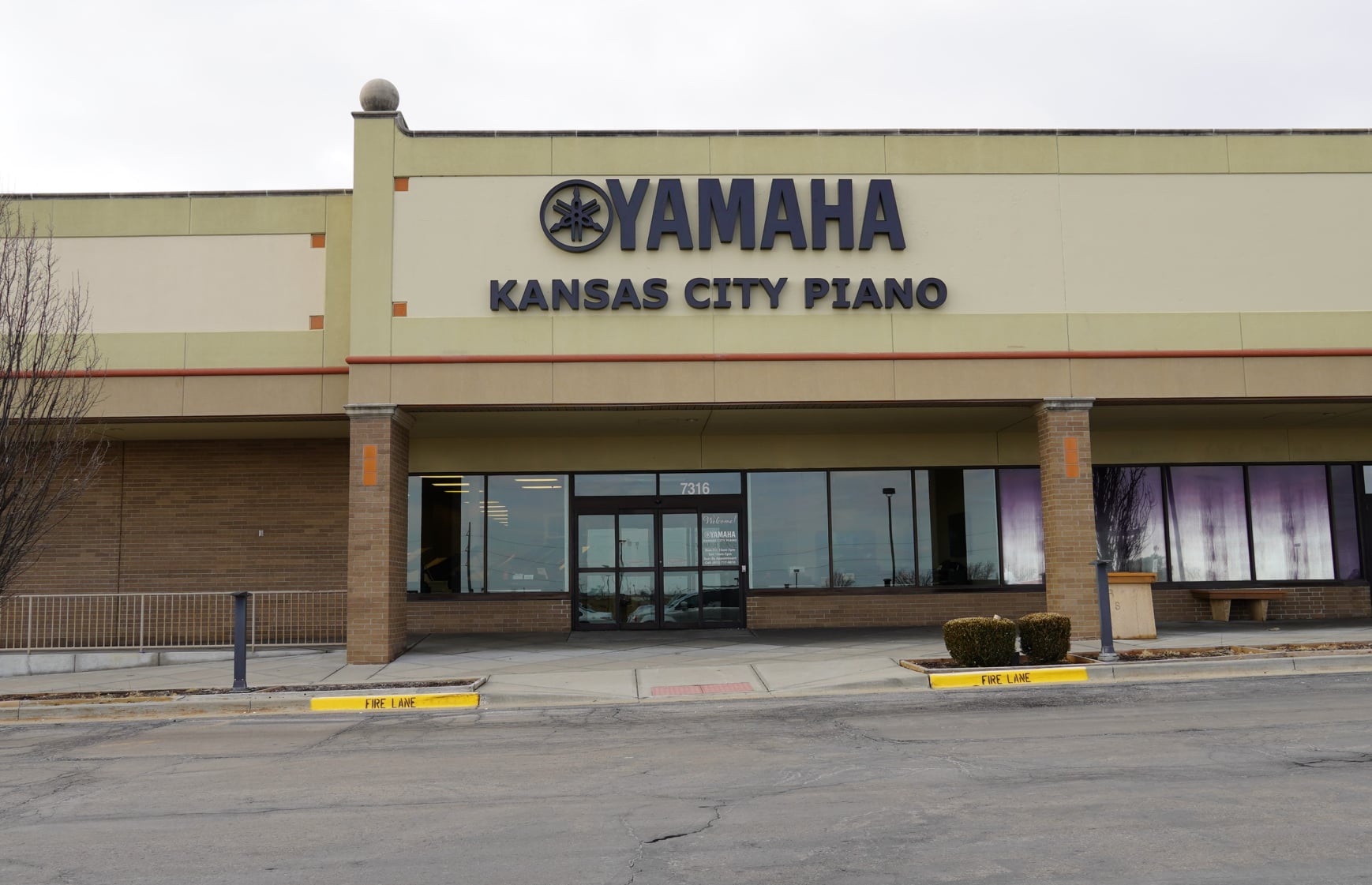 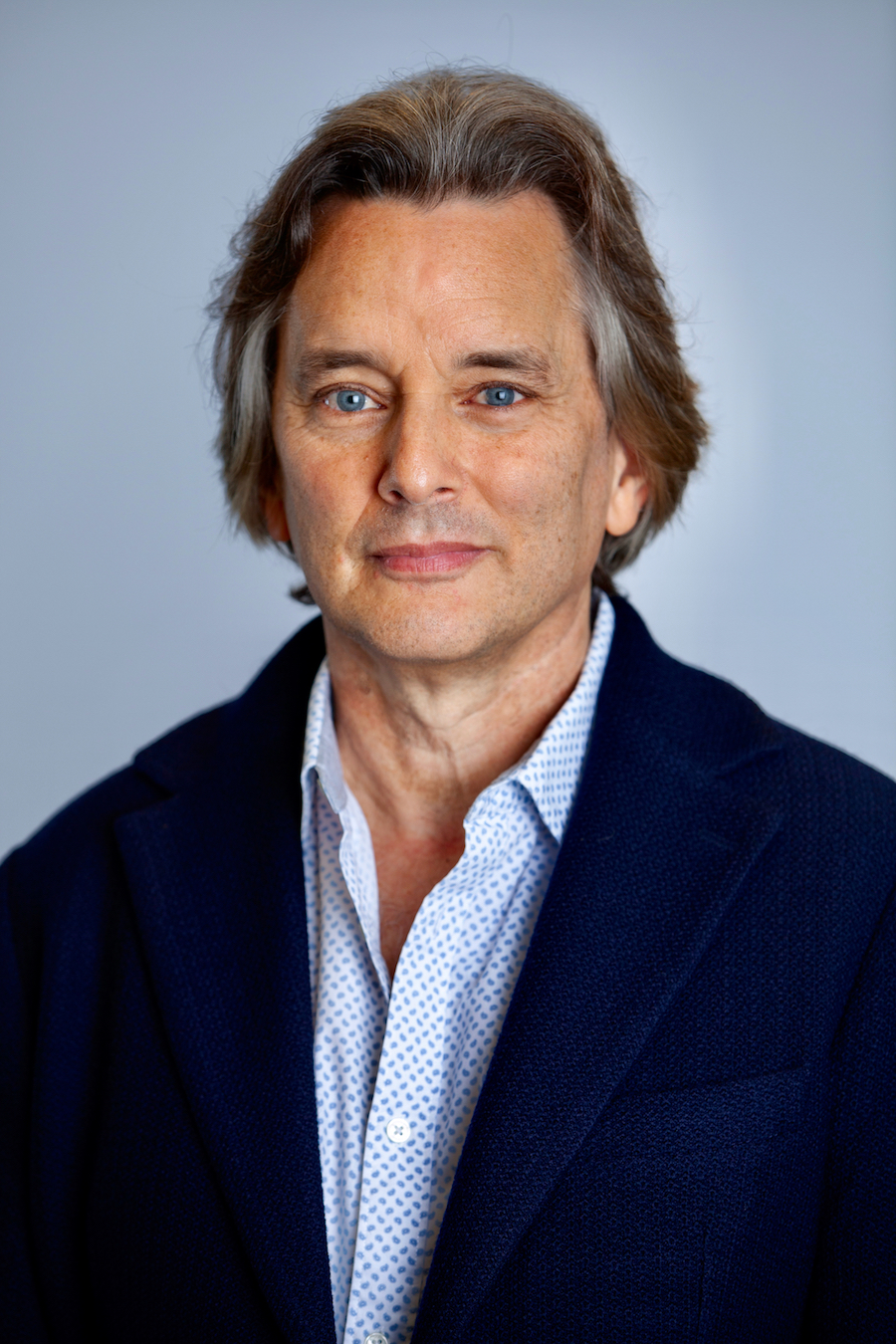