According to a statement from NAMM, Neve’s long and historic career in audio provided recording engineers with innovative products for more than 70 years. His mixing consoles, with their unique designs and groundbreaking technology, have become mainstays of the recording industry. NAMM’s statement said, “His name is hallowed among recording engineers worldwide.”

From a keen interest in audio and electronics as a child growing up in Argentina, he started a small radio assembly and distributorship there during World War II while still in school, constantly pursuing better sound quality. Moving then to the British Royal Corps of Signals and on to establish a sound production company in the U.K., Neve continued to innovate. By the 1960s, he was asked to build a mixer, which led to the development of the first recording console using transistors.

“Since that time and until his passing, Neve never stopped providing creative and problem-solving products,” NAMM said. 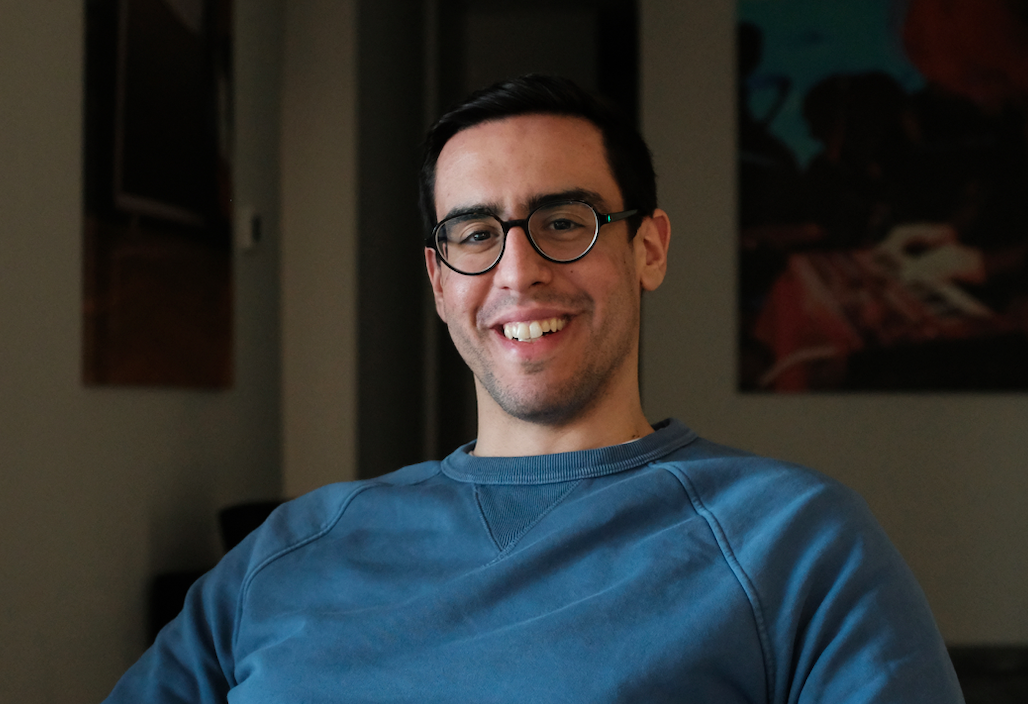 Lark in the Morning Expands to New Location

Music & Arts Acquires Be Part of the Music