Every year, PRS Guitars recognizes the top retailers in the U.S. and across world, for outstanding sales of PRS products. Awards are given to independent, chain and online retailers who support the full line of PRS products.

“What an amazing year,” said Jim Cullen, director of sales for PRS Guitars. “I’m proud and honored to be able to work with such a talented and passionate group of people. We would not be here without our retail and distribution partners, and I can’t thank them enough for their contributions to our company.” 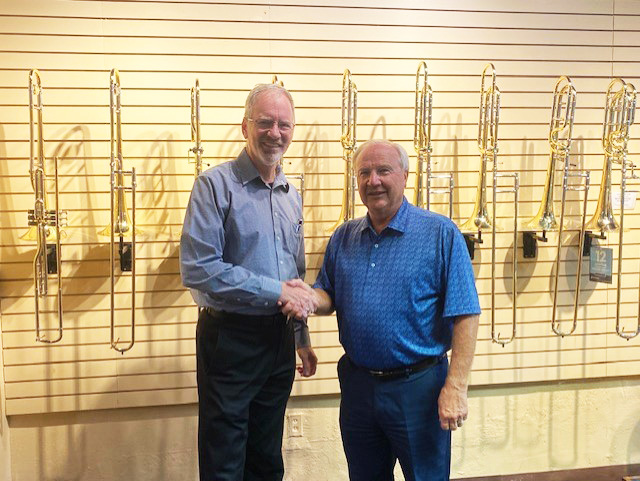 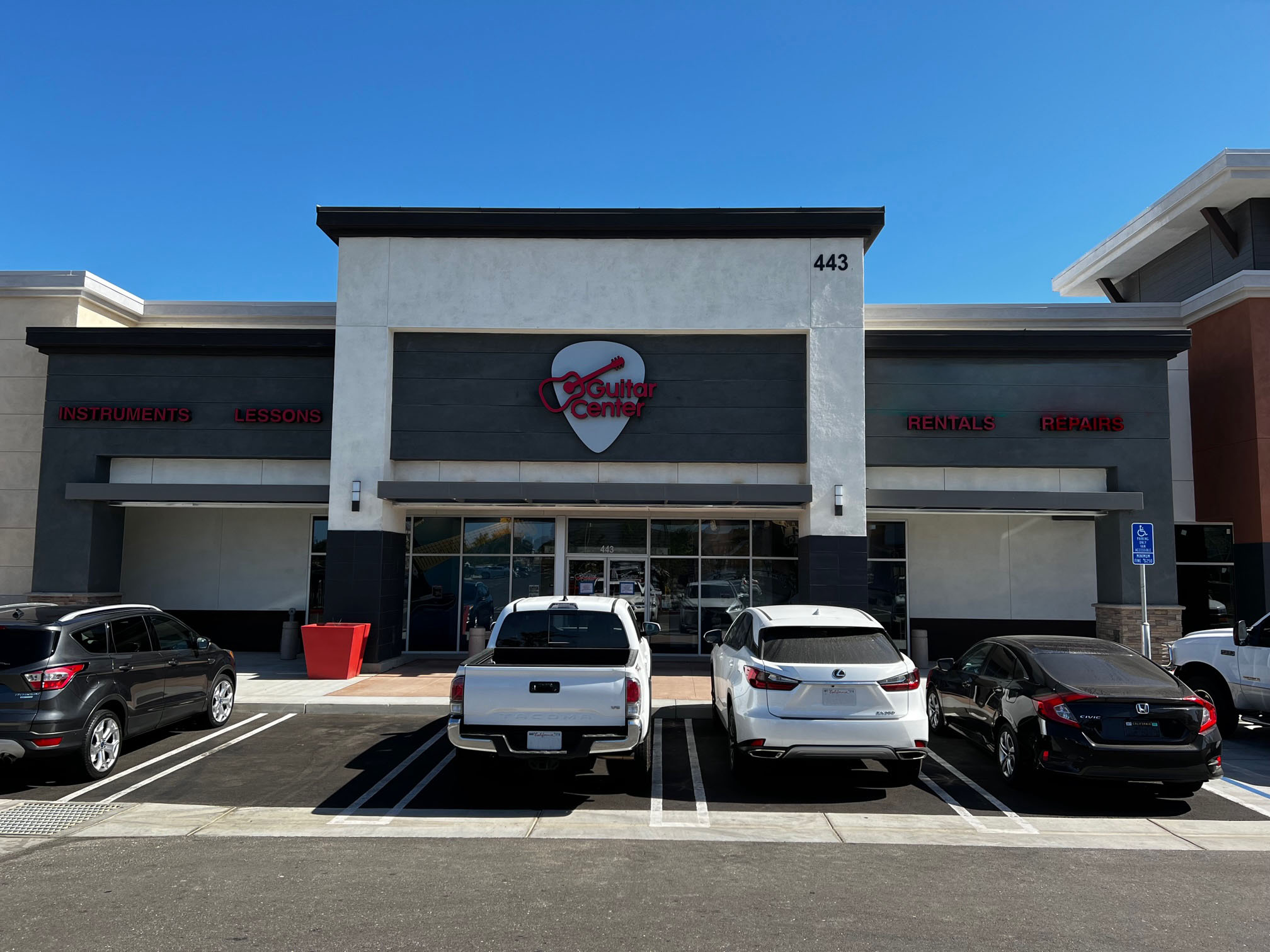 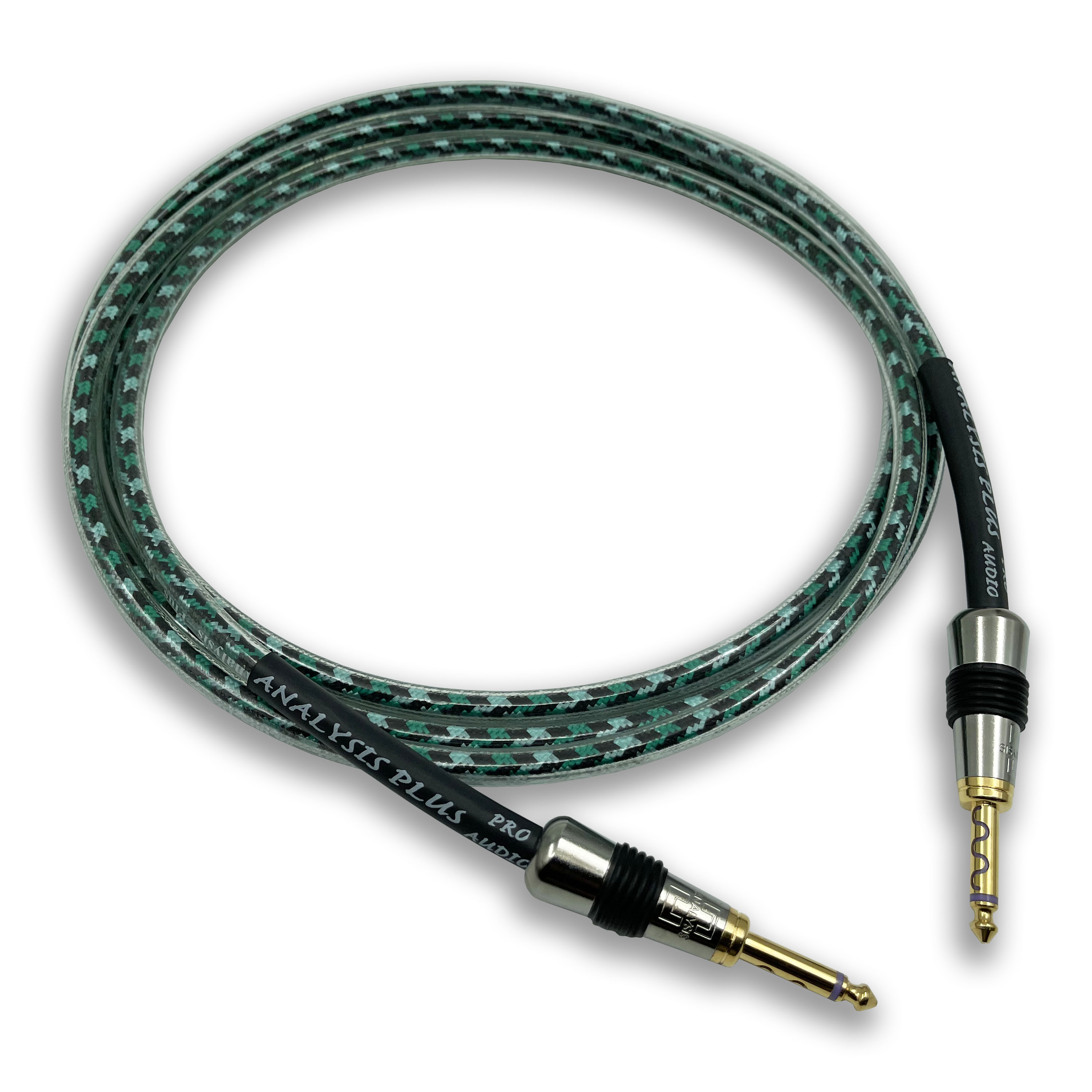 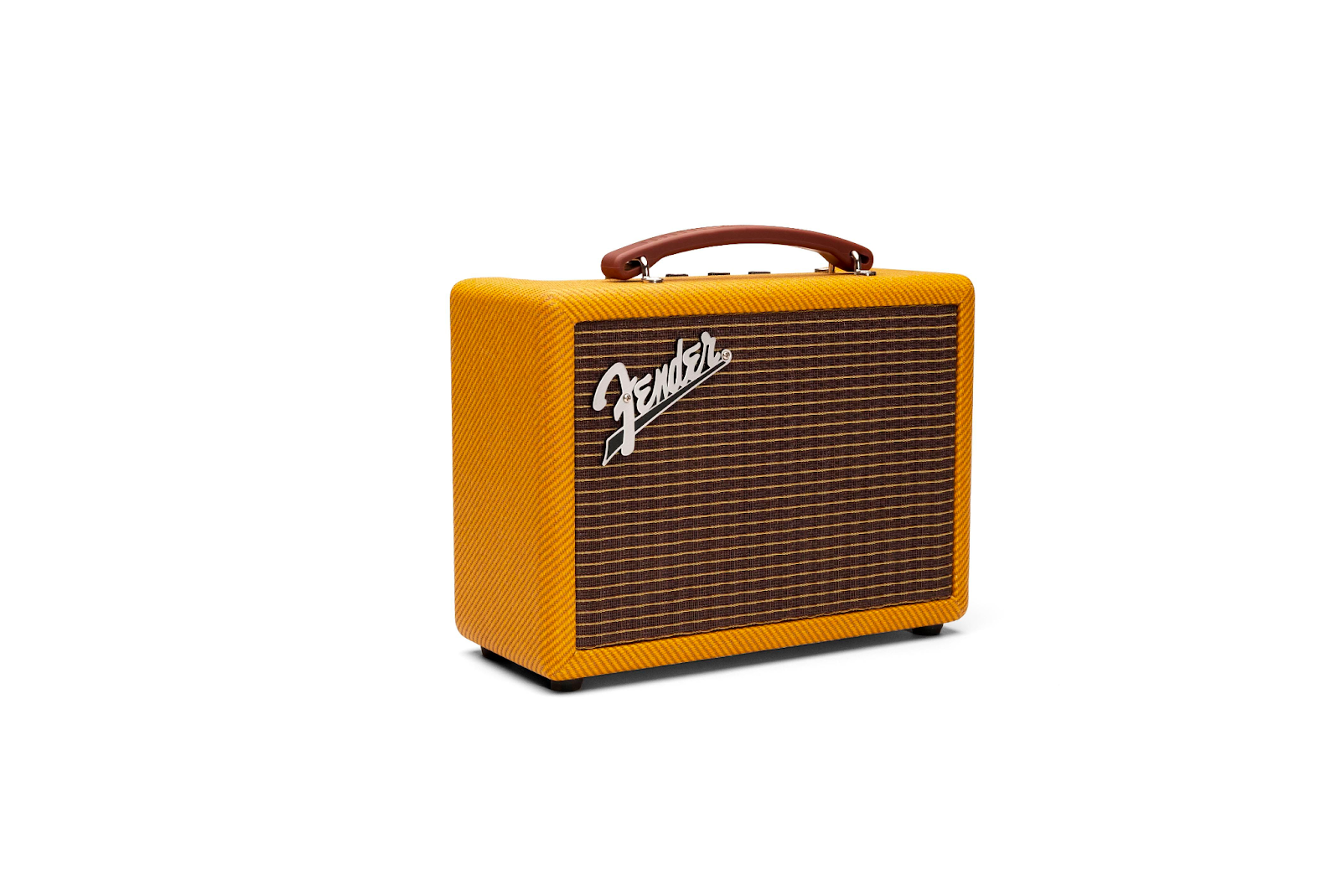