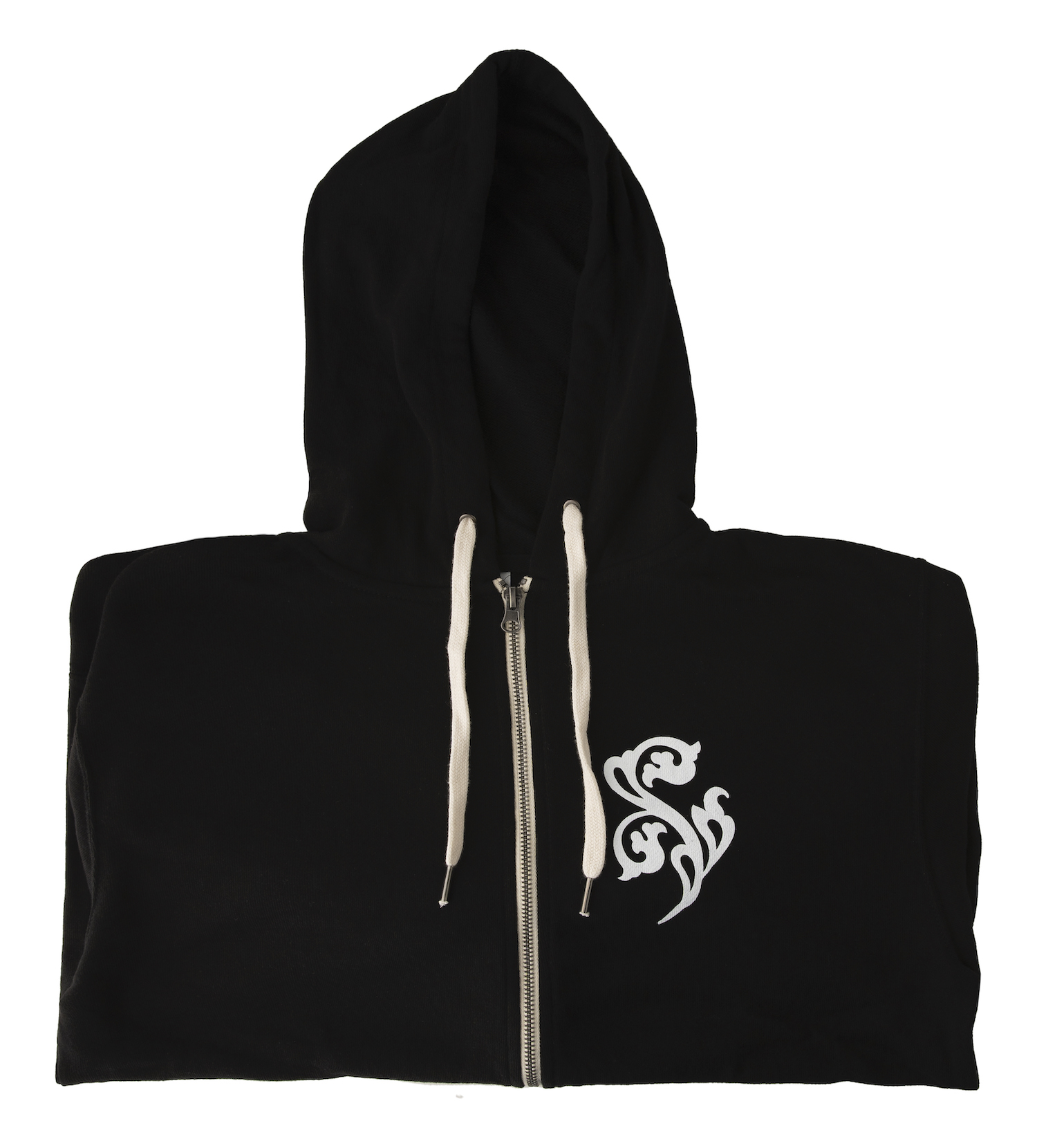 PRS Guitars has opened a pop-up shop in its online accessories store in partnership with PRS signature artist Mark Lettieri. The store includes three limited-edition Fiore apparel designs, as well as a selection of PRS accessories hand-picked by Lettieri.

Three apparel items are offered within the pop-up shop, including a full-zip hoodie, a raglan tee and a knitted beanie. Each item showcases the Fiore flower logo, which is featured on the Fiore model’s truss rod cover and was designed by Lettieri’s own mother.