A joint effort between State Education Agency Directors of Arts Education and its longtime partner, Quadrant Research, the AEDP studied actual student participation data reported by school districts to their state education departments data from the 2019 school year. The result is the National Arts Education Status Report Summary 2019, a comprehensive look at access to and participation in arts education in public schools in the United States.

The report’s release coincided with NAMM Music Education Advocacy Hill Day on September 14, when members and arts education advocates joined the industry association in Washington, D.C., to carry a message of support for music education to Members of Congress and their legislative aides.

The new data also reveal that a disproportionate number of public-school students without access to music and arts education are concentrated in schools in major urban communities, have the highest percentage of students eligible for free/reduced price meals, and are either majority Black, Hispanic or Native American. In addition, many of these students without music and arts education attend public charter schools.

To advance access and equity for all students, federal education law as defined by the federal Every Student Succeeds Act (ESSA) recognizes music and the arts as part of a well-rounded education.

“Equity in education determines whether students can learn and grow with music and arts,” said Robert Morrison, CEO of Quadrant Research. “Before our new AEDP report, we had no large-scale national-level visibility into the actual status and condition of music and arts education in U.S. public schools. For the first time, we have a clear picture and can provide advocates, administrators, parents and policymakers with critical data to improve student access where it’s needed.”

National funding for the Arts Education Data Project has been provided by the CMA Foundation, The Music Man Foundation, The NAMM Foundation, William and Flora Hewlett Foundation, and the Ohio Arts Council. In addition, various state agencies and state-based philanthropic organizations have provided individual state funding. 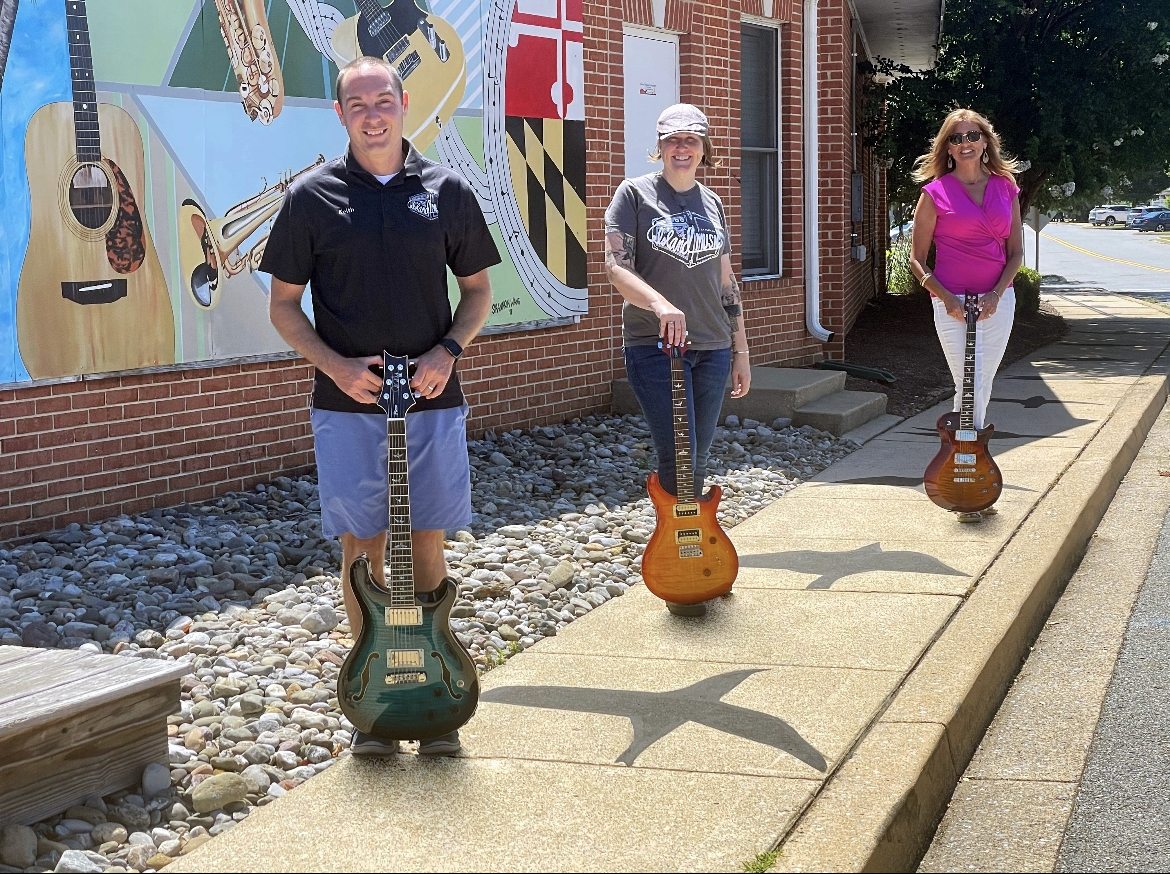