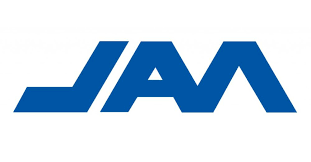 Jam Industries has acquired Berlin, Connecticut-based The Music People (TMP), the parent company of the On-Stage and TMP-Pro divisions.

Founded in 1979 by Jim Hennessey, TMP will operate as a division of JAM, managed by TMP’s Co-Presidents John and Sharon Hennessey, who now report directly to Jam Industries President and CEO Martin Szpiro.

“Since being acquired by DCC Technology in September 2018, JAM has the resources to operate as an acquisition engine,” Szpiro said in a statement. “While the purchase of TMP is our first acquisition since being acquired by DCC, it is by no means the last. We are aggressively pursuing MI and pro audio companies that complement and extend our current portfolio of offerings.

“Over the last 48 years, JAM has grown organically and through acquisition into a $400-million company comprised of eight divisions that serve a broad range of Musical Instrument, Consumer Electronics, Pro Audio and Lighting customers,” he continued. “With the support of DCC we can now grow faster than ever before.”

“The musical instrument and pro audio industry landscape have evolved a great deal over the last 40 years,” TMP Co-President Sharon Hennessey said. “What began as a small cottage industry of enthusiasts has become a much bigger industry that serves a broader range of customers across many vertical markets. John and I realize that we need to align our company with a partner that can help us meet our long-term growth objectives while exceeding the expectations of our customers. JAM is that partner.” 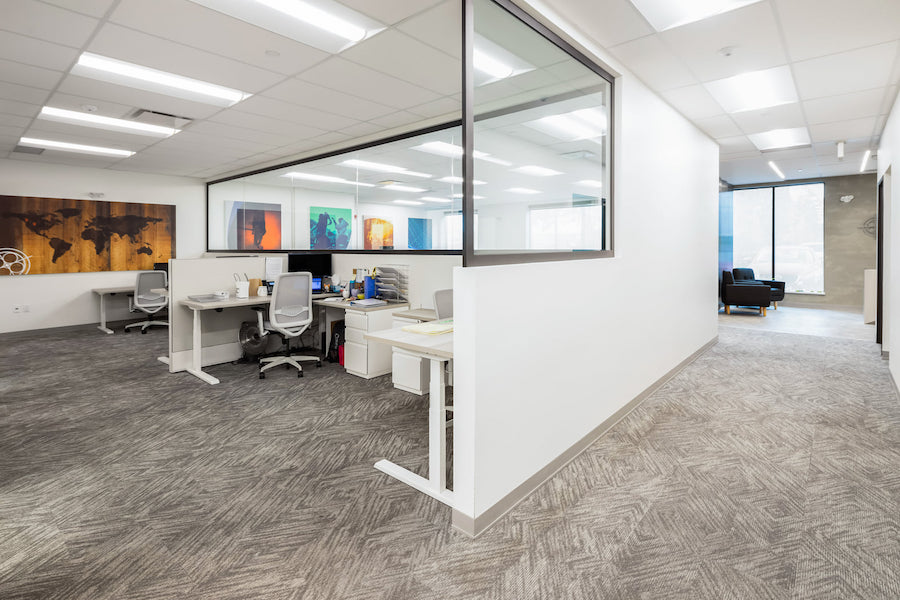 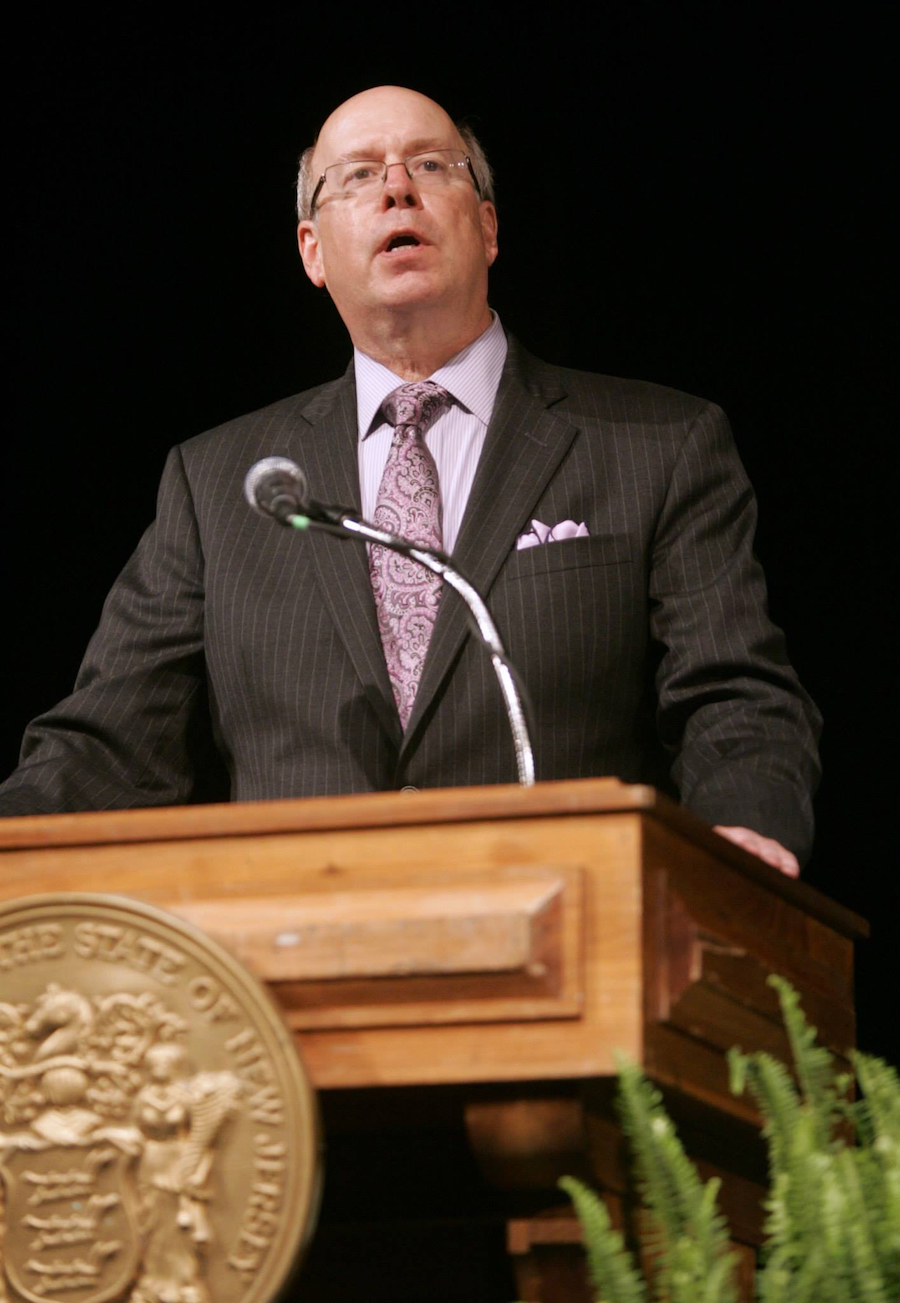 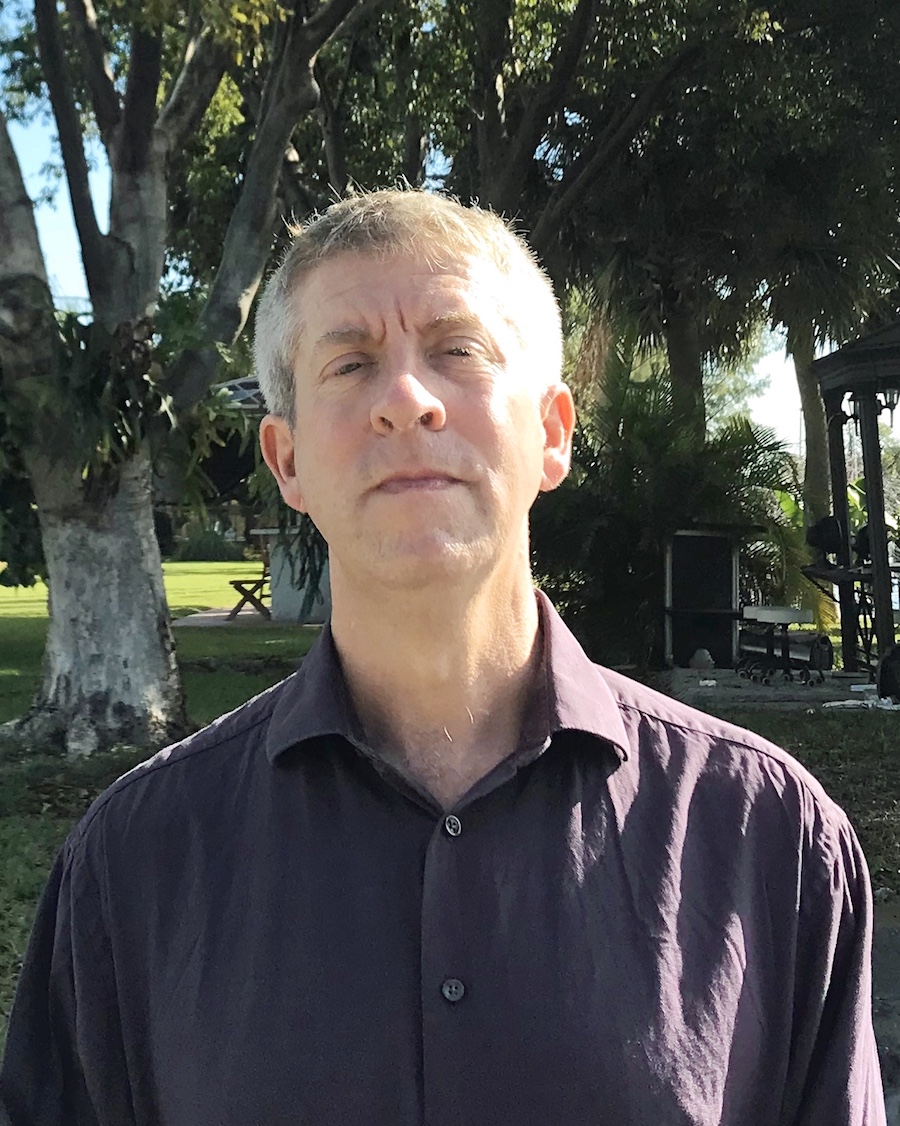