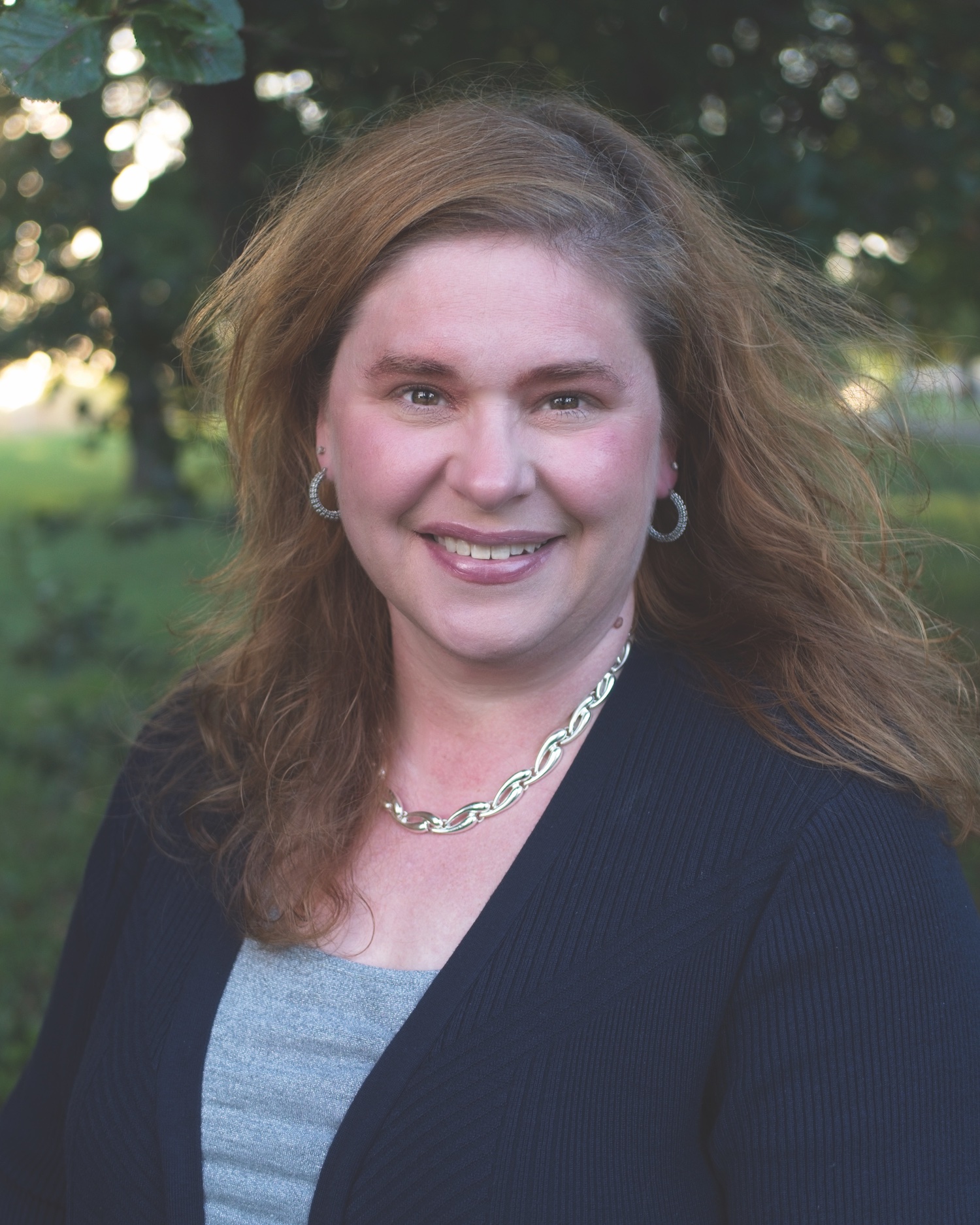 Hal Leonard has announced the promotion of two employees to new leadership roles within the company’s choral division.

Stacey Nordmeyer has been named general manager, choral publications. Nordmeyer has been with Hal Leonard for 20 years and has worked in every area of the choral department as an editor of all levels of works for school, concert and church repertoire, as well as instructional publications. In addition, she’s been a workshop coordinator and recording session producer. Nordmeyer is also an accomplished composer, arranger and clinician. In addition, she’s an active handbell and praise band director, as well as a member of the Milwaukee Handbell Ensemble where she’s also currently serving as vice president.

Luke Talen has been named creative director, choral publications. Talen has been with Hal Leonard for four years as a choral editor who has played a pivotal role with the company’s choral product development, digital expansion and marketing efforts. He has taught at the Wisconsin Conservatory of Music and has been a music director at various high schools, colleges and theatre companies in Wisconsin.

Nordmeyer and Talen will lead the growing department as it continues to manage its roster of esteemed writers and arrangers, develop marketing events and promotions, and continue to expand its offerings in both print and digital forms for all types and levels of choirs. 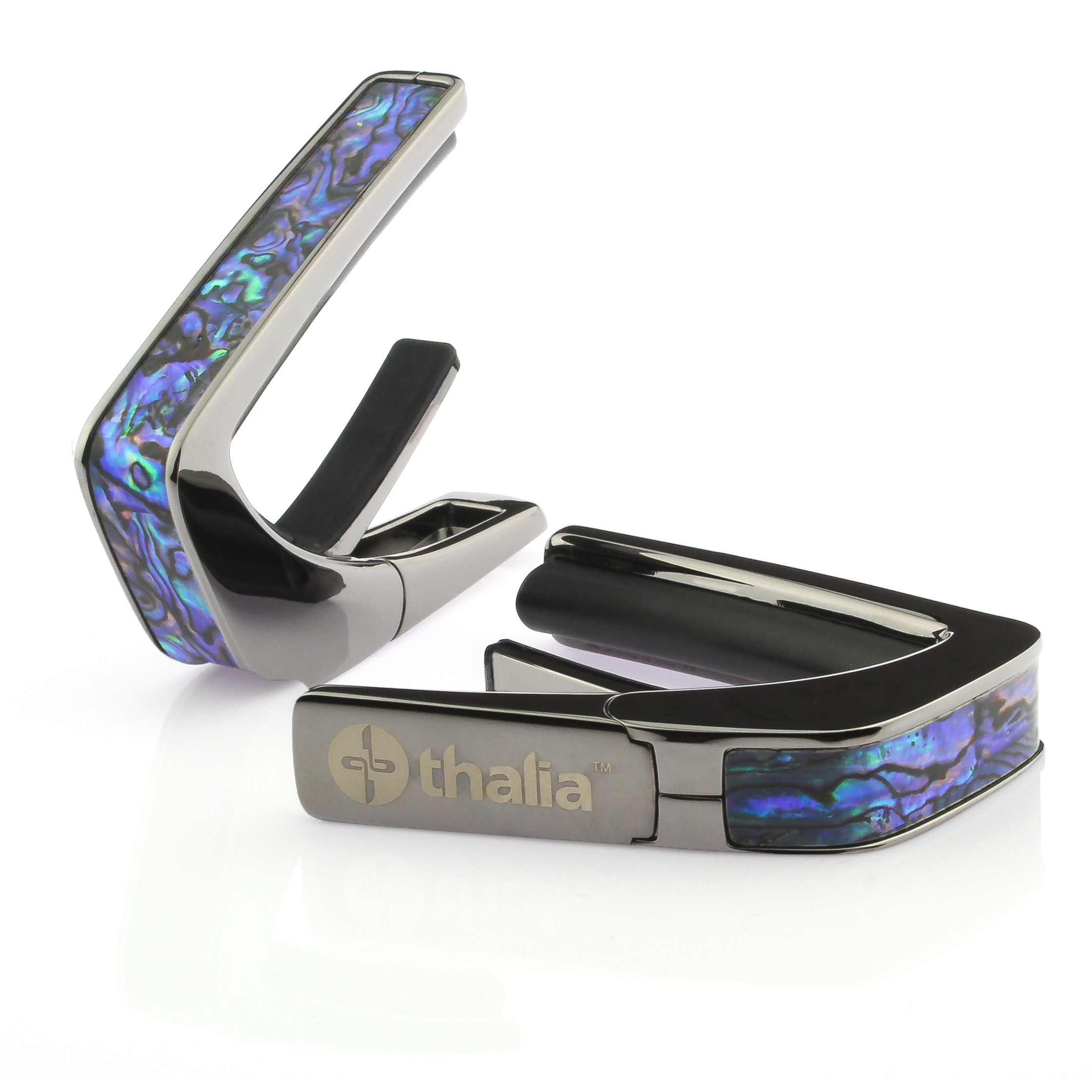 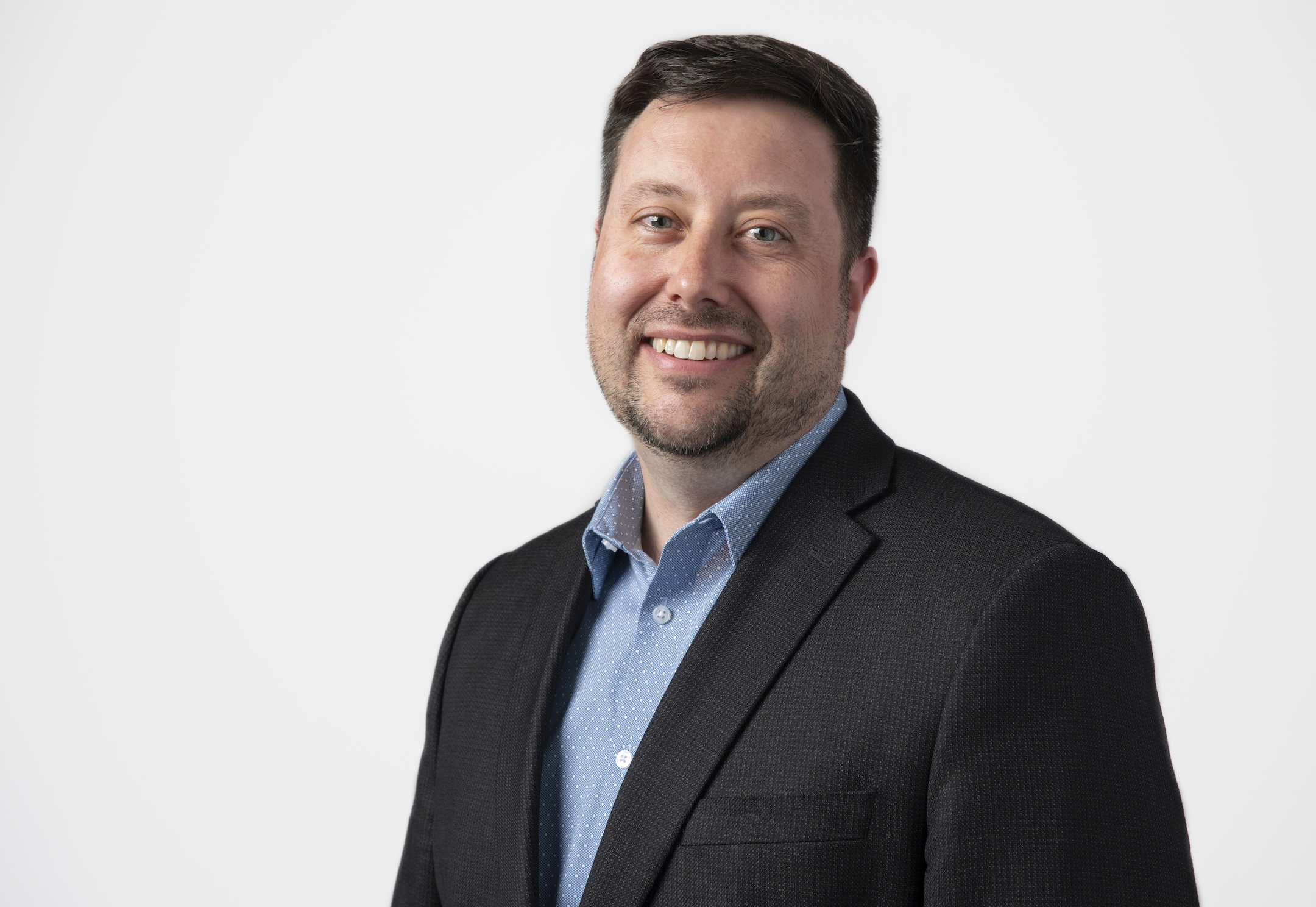