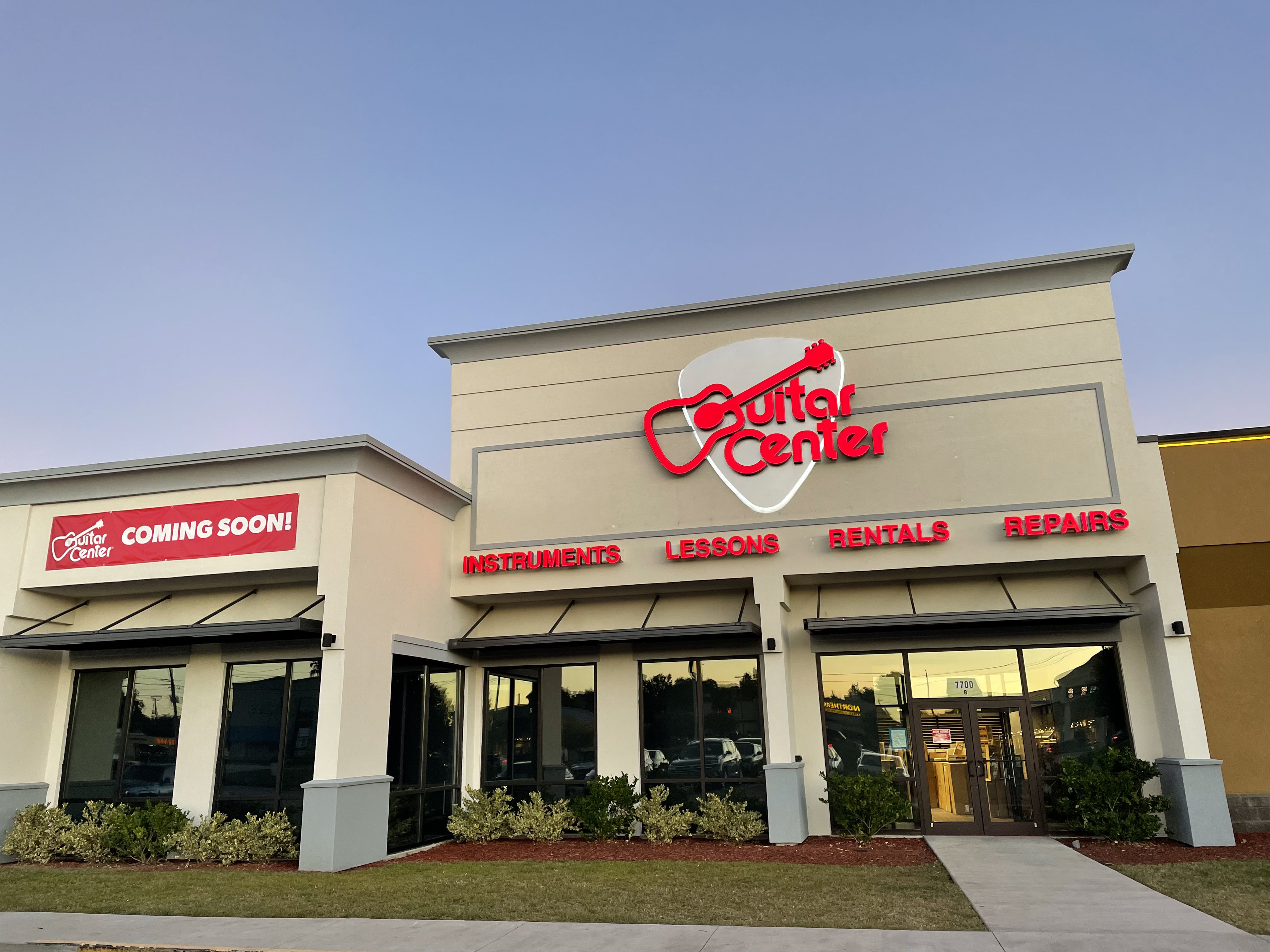 Guitar Center has announced a re-engagement of its expansion itinerary, which it says was put on hold due to the pandemic. As part of that expansion itinerary, GC has announced the grand openings of two new stores: a brand-new location in Savannah, Georgia, and a relocated store in Mayfield Heights, Ohio. Both stores marked grand openings on Nov. 4.

These new locations offer an expansive set of services and gear to serve the music needs of their communities. Notably, the opening of the new Mayfield Heights location adds Guitar Center Lessons services, while the Savannah store offers a hands-on DJ experience, where shoppers can try their hand at modern DJ techniques using the latest gear. These services will be offered alongside repairs, rentals and more.

The Savannah store is a 13,920-square-foot facility, while the relocated Mayfield Heights store is a 15,078-square-foot facility — both featuring modern showrooms. Area shoppers are also able to take part in GC’s multi-channel “endless aisle,” which gives customers the ability to combine in-store, online and phone options to purchase music equipment from anywhere.

“I’m pleased to announce our first store grand openings in over 18 months with the new Savannah and Mayfield Heights stores. I’m also excited to be able to celebrate these new stores with the music community in the area as they are designed to inspire and assist musicians with the gear and services they need to keep the music going,” said Wayne Cowell, Guitar Center’s executive vice president of stores. 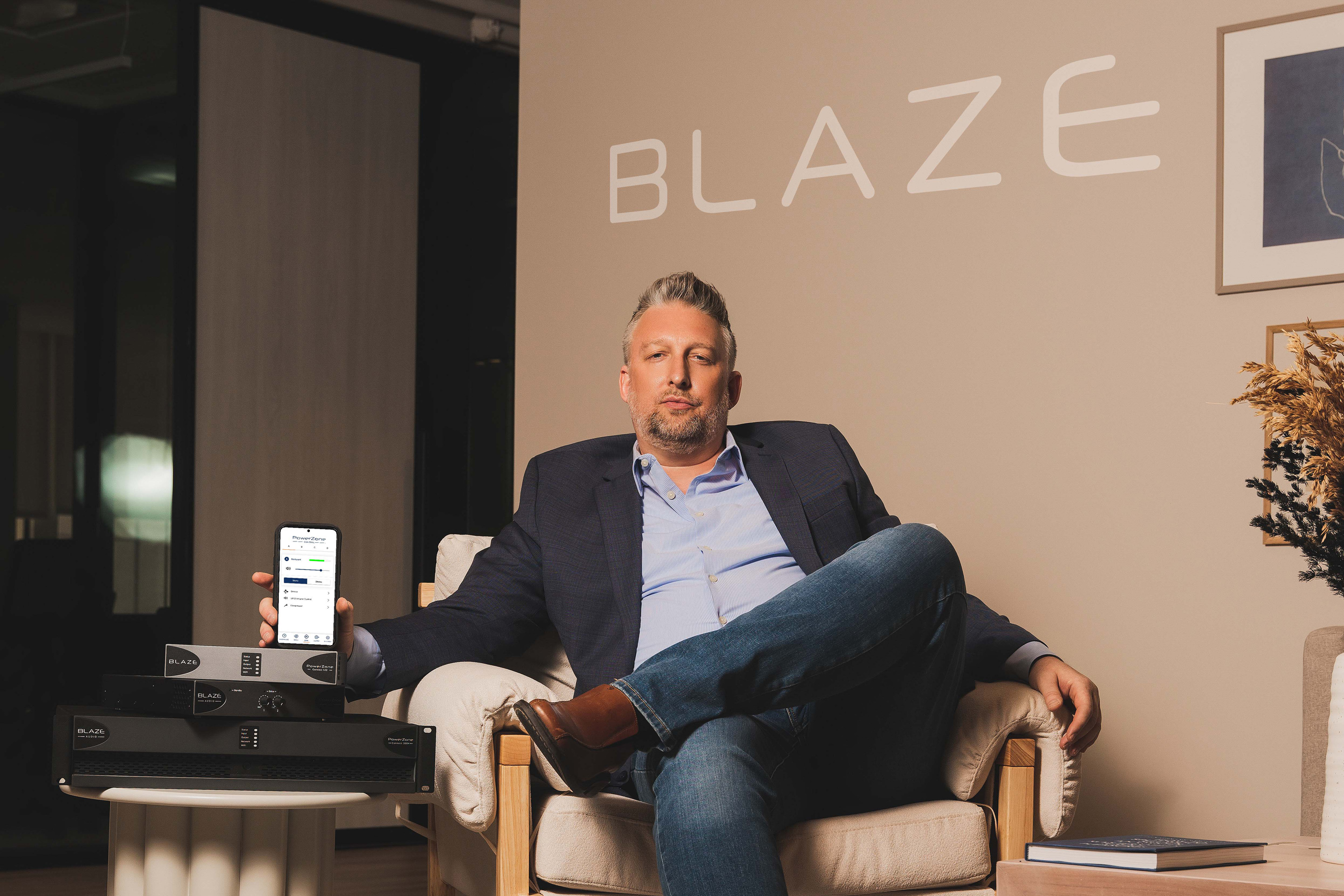 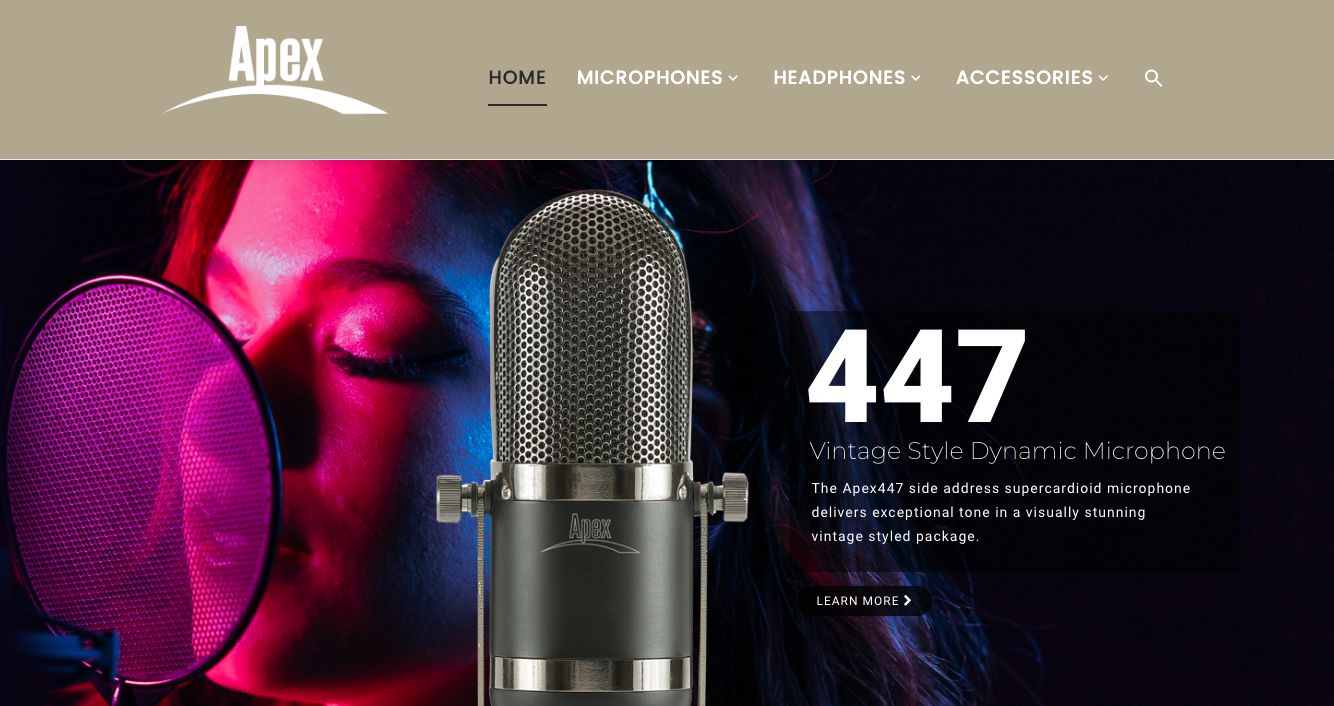 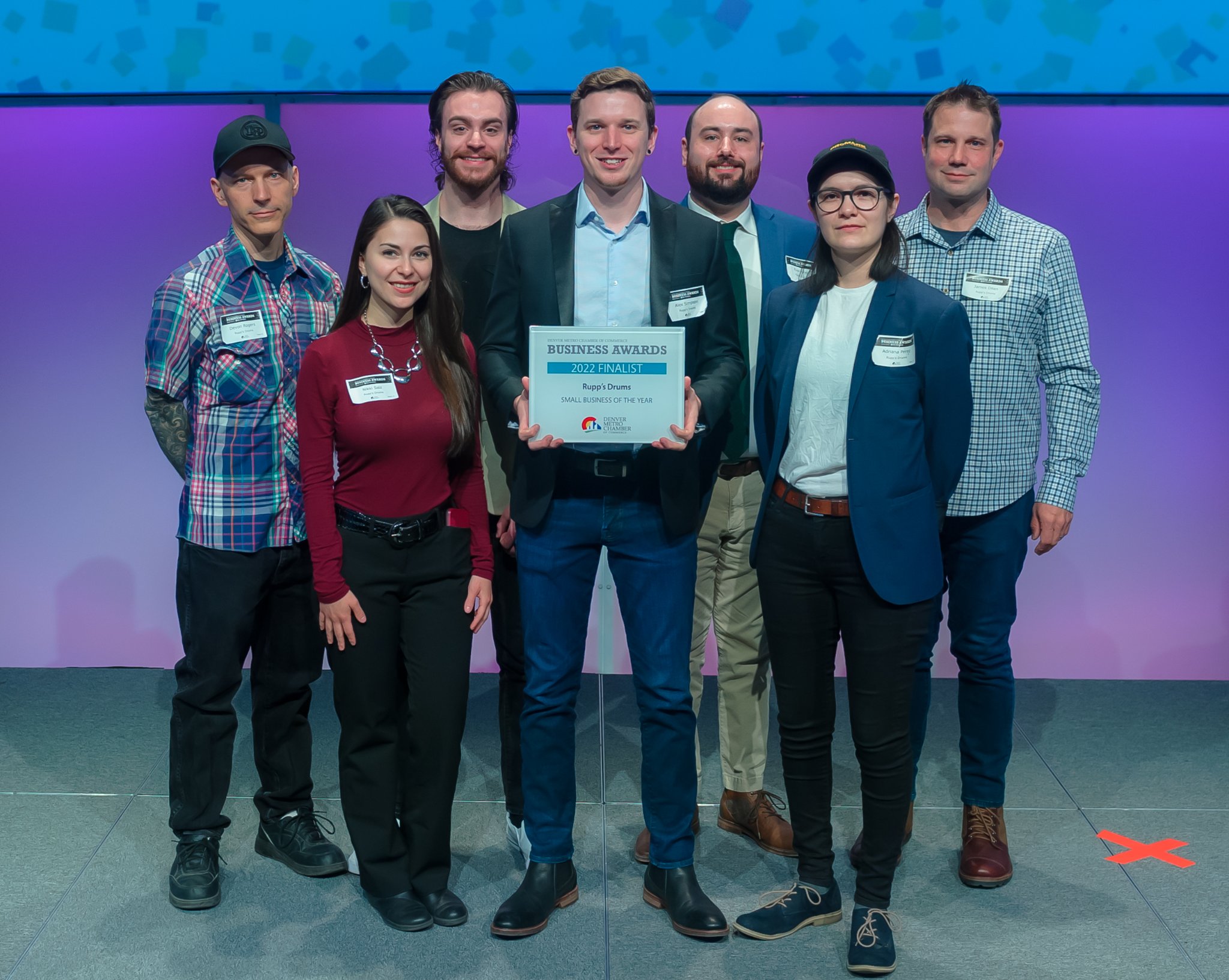