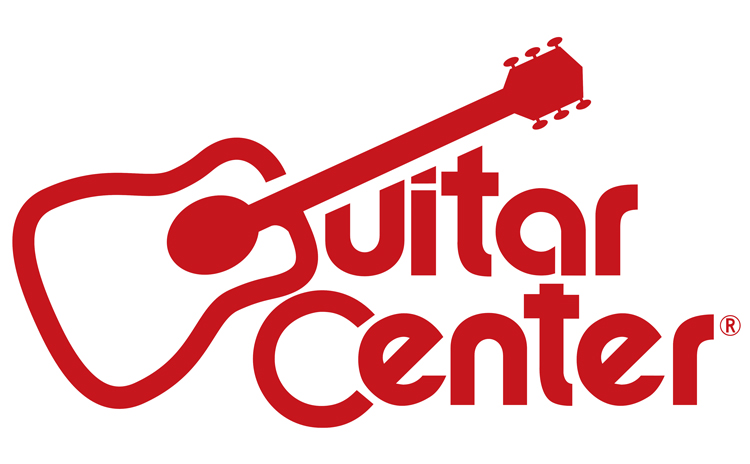 Guitar Center today announced that it has emerged from bankruptcy following the successful consummation of its plan of reorganization under Chapter 11 of the U.S. Bankruptcy Code. This plan implements a series of previously announced recapitalizations, including exit financing and the extinguishment of all of Guitar Center’s pre-petition debt.

“Guitar Center emerges with a stronger balance sheet as a result of the elimination of nearly $800 million of debt and $165 million in new equity funding,” the company said in a press release. “In addition, the recapitalization transactions boost Guitar Center’s liquidity, supporting the company’s ongoing operations and enables it to invest in its strategic growth initiatives and execute its business plan.”

Guitar Center CEO Ron Japinga said, “We are excited to have gained the financial and operational flexibility we need to reinvest in our business and support our long-term sustainable growth, allowing us to deliver on our mission of putting more music into the world. I want to deeply thank all of our associates, customers, vendors, landlords and creditors, who believed in our business and helped us get to this milestone. We look forward to strengthening our business and to building upon this momentum as we enter this next exciting chapter.”

According to the release, the recapitalization transactions include the following key elements: