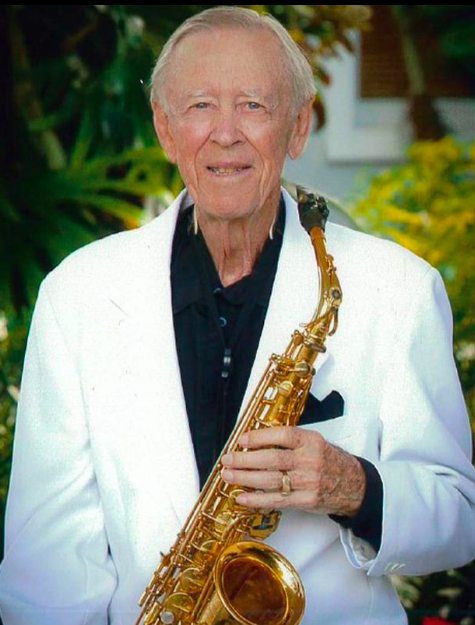 Jerry White, former owner of White House of Music in Waukesha, Wisconsin, passed away on July 10. He was 91.

Jerry White entered the music retail business in 1961 when bought into Waukesha House of Music with his cousin Bruce White. In 1964, he bought out his cousin and changed the name to White House of Music, spending the next 23 years growing the school music-focused dealership until he retired in 1987 and sold his share of the business to his brother Roger. Today, Roger’s son and Jerry’s nephew Chris White runs the business. During his tenure in MI, Jerry served on both the NASMD and NAMM boards. Following his retirement, he remained musically active by leading a 17-piece big band for another 25 years.