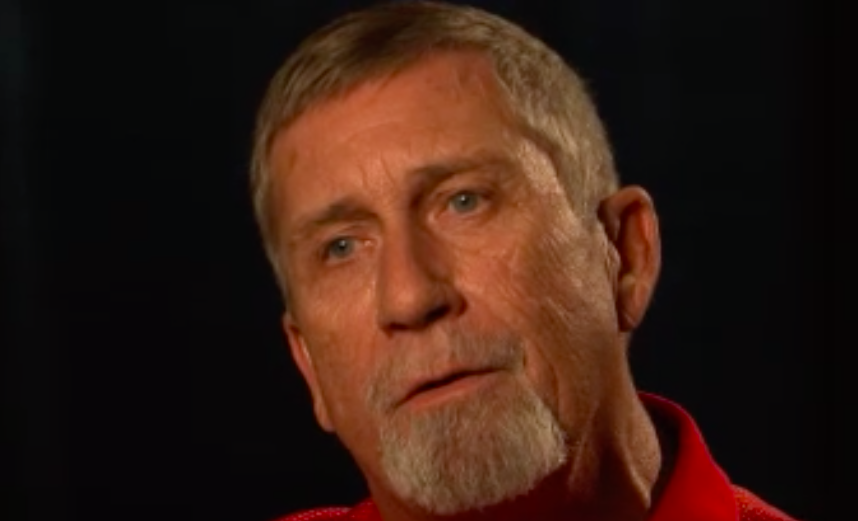 Dex Johnson, former executive vice president and owner of Mississippi Music, passed away on Oct. 3 of complications from lung disease.

Johnson was executive vice president and owner of Mississippi Music up until the recent sale of the store to Music & Arts. He was also husband of NASMD past president Rosi Johnson. Johnson grew up in the music retail business his parents founded and worked in every department of the company, managing several locations of Mississippi Music over his career.

As a couple, Dex and Rosi were strong supporters of a number of music industry programs and organizations. A statement from NASMD reads, “They were inseparable in all things, at work and at home, raising their daughter Ashley and doting on their granddaughter. Dex, an avid golfer, was famous for participating in hilarious skits at NASMD conventions that brought the house down. He and Rosi were always the life of any and every party.” 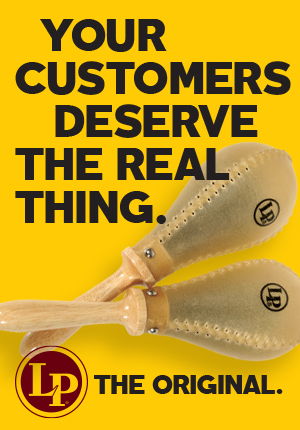 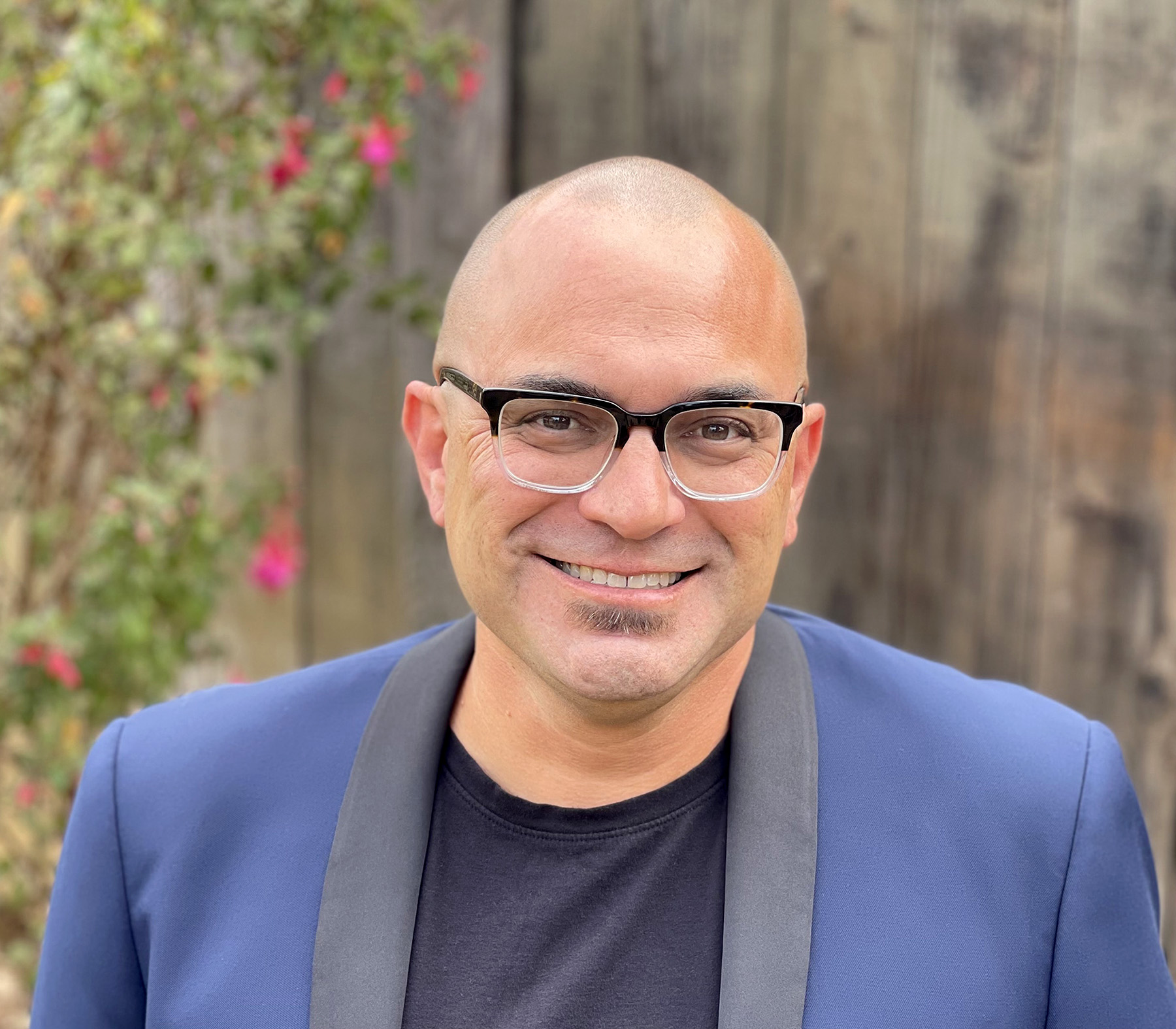 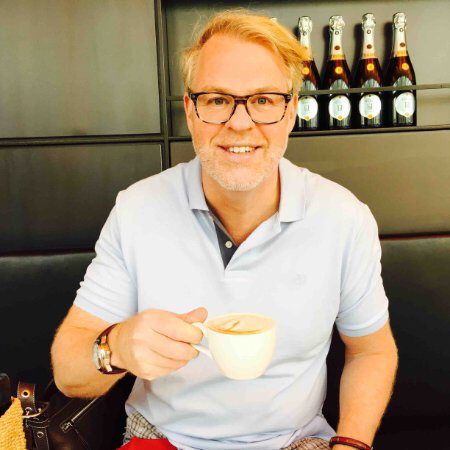 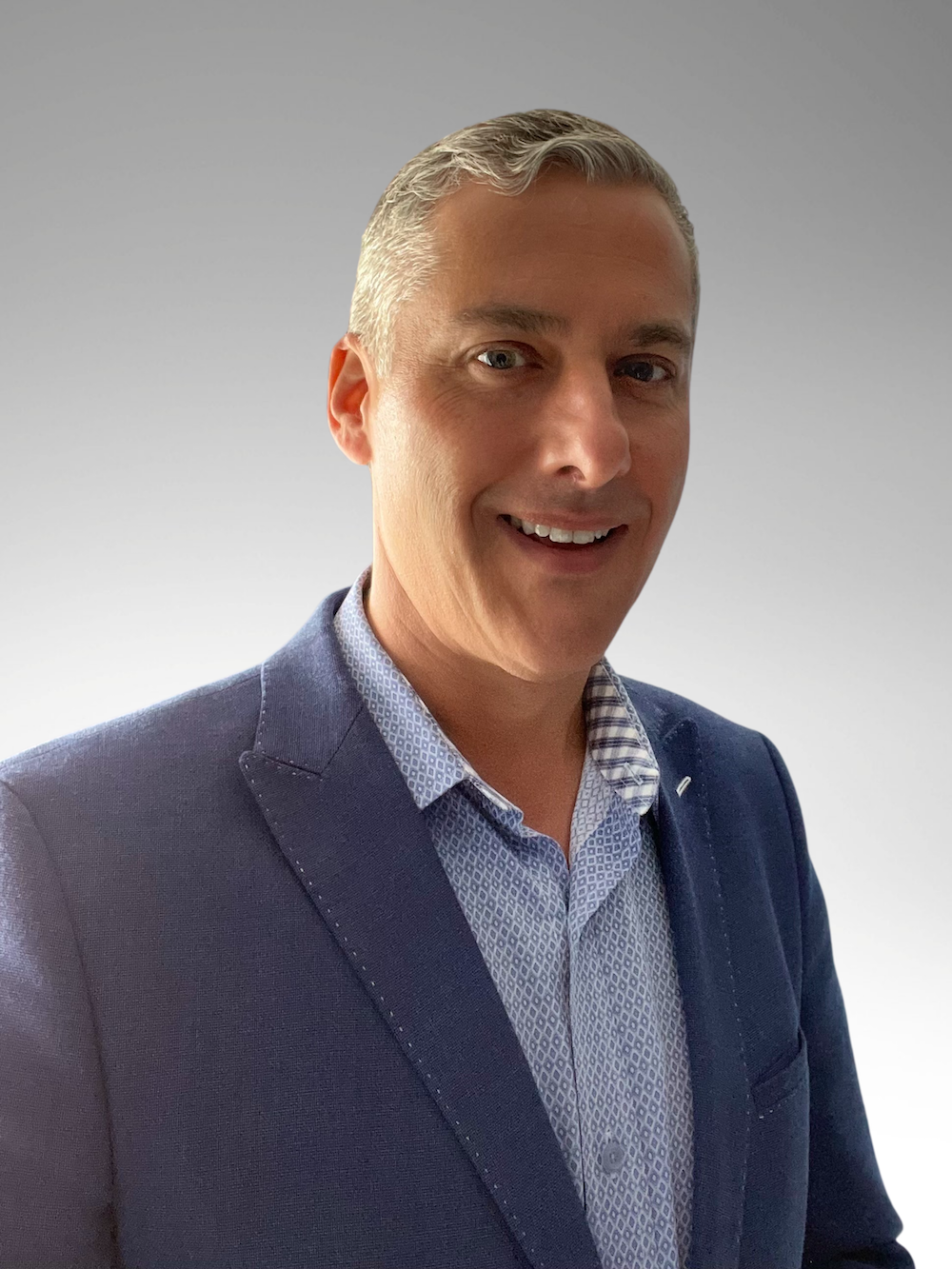 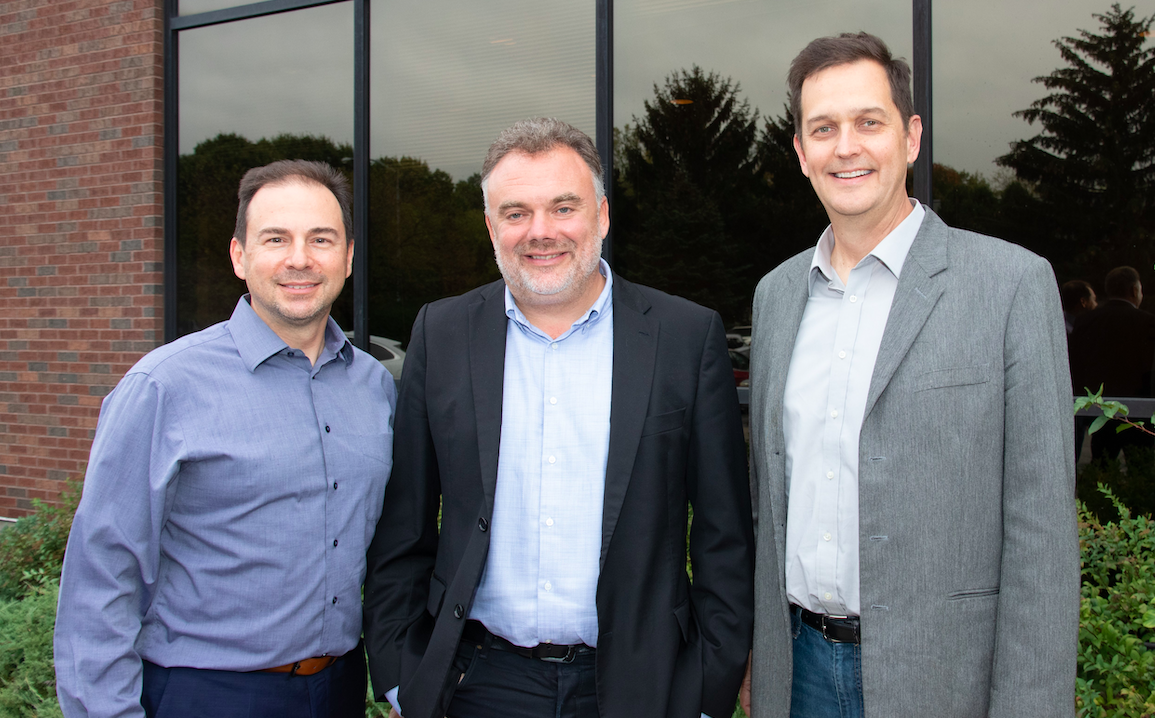 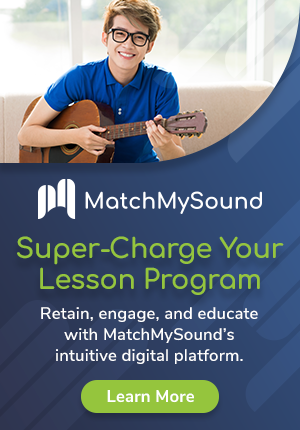