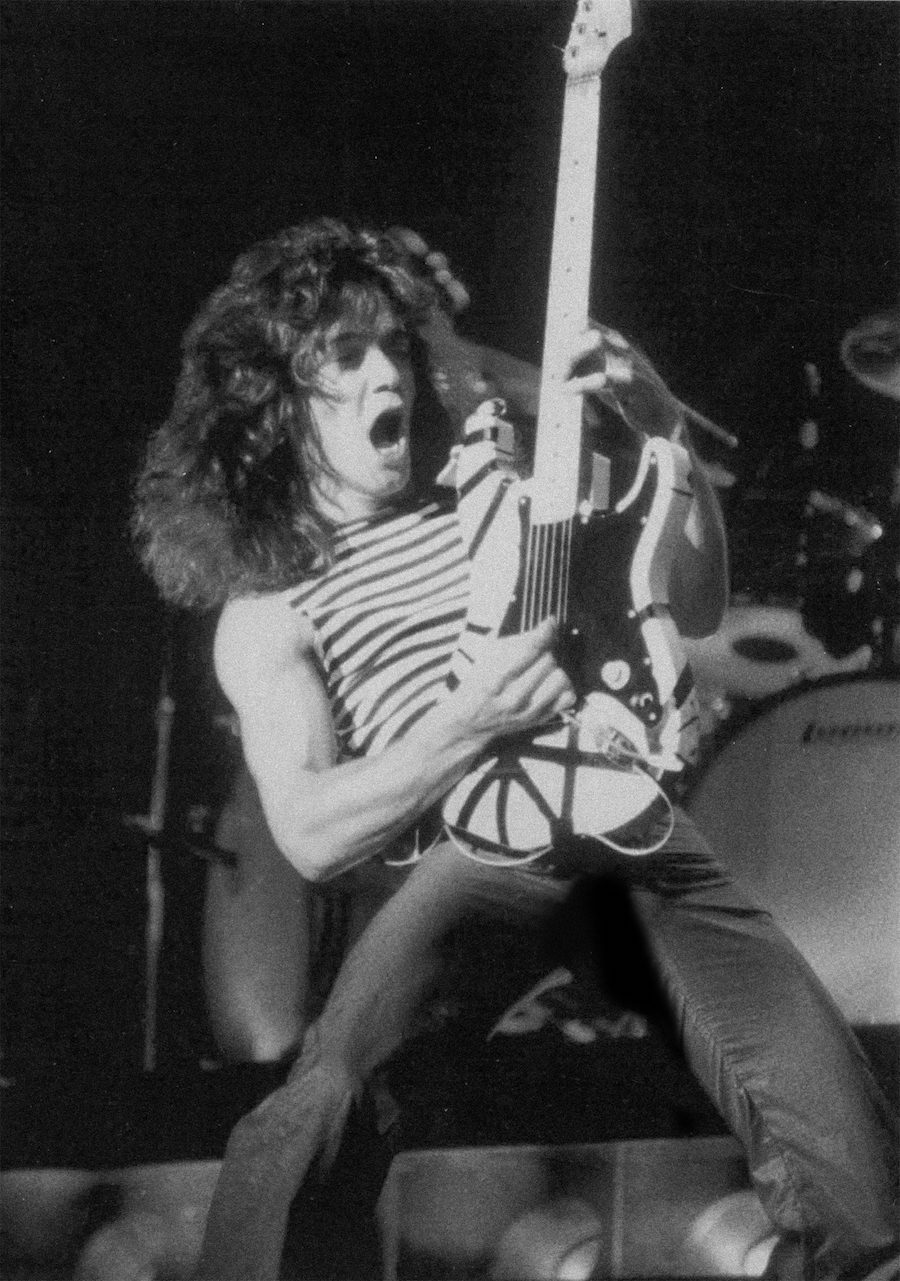 Mooney recalled spending time with Van Halen at the studio in his home in Los Angeles in 2015, shortly after he joined Fender. “Eddie was prepping for Van Halen’s tour that year,” Mooney said. “I was in awe. We talked for hours. I watched him play in Arizona on the 2015 tour. Eddie was at the top of his game.”

Mooney credited Van Halen’s “singularly inventive style” with inspiring an entire generation of players. “He innovated not only in how he played but what he played and what he played through,” he said. “He created some of the greatest guitars and amps the world has seen and heard. Eddie will be sorely missed by his legion of fans, as well as the many people at Fender and FMIC he worked with over the years and inspired in so many ways, myself included. Personally, I’ll miss his Christmas cards.” 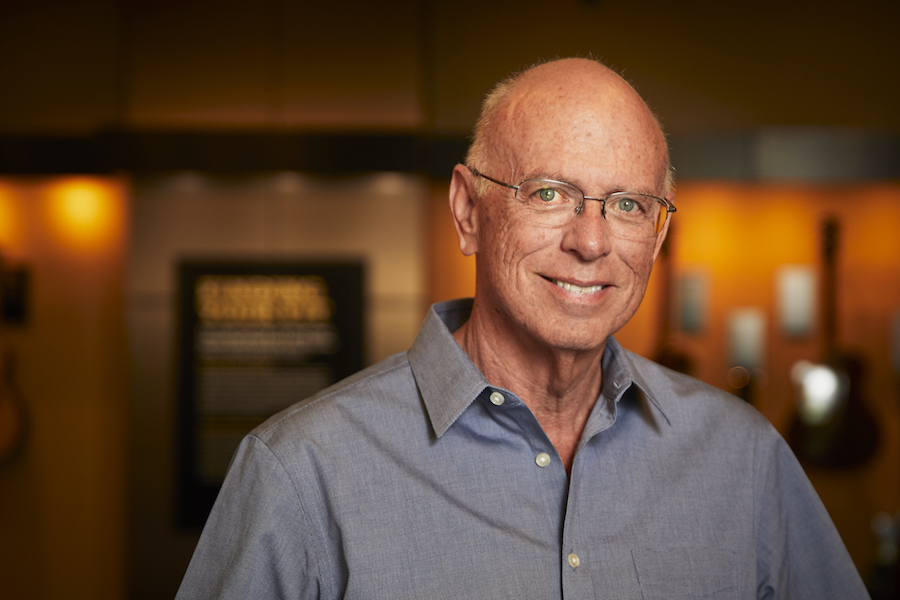 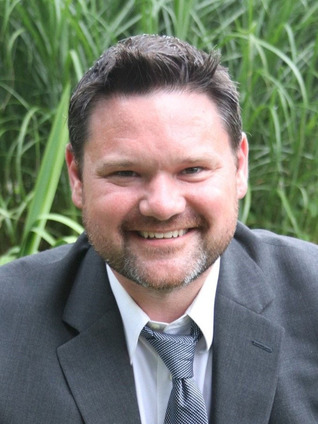