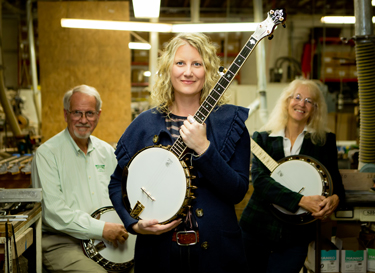 Deering Banjo Company has appointed Jamie Deering, who has been an integral part of the company from a young age, as its CEO.

Deering attended her first NAMM Show in 1979 when she was just six weeks old, the newborn daughter of Deering Banjos founders Greg and Janet Deering. Since then, she has worked in both production and administrative positions. She has held the position of vice president of public relations since 2017.

“Stepping into this role has been a process of learning and over the last year gradually taking on aspects of it,” Deering said. “My view is looking at the next 20 years of Deering with a vision in the direction of streamlining our processes, and towards even greater efficiency to the benefit of all who work at Deering and all our current and future customers.”

Deering feels her company must advocate for its instrument. “We have the mission as a company,” she said, “to champion the banjo.” 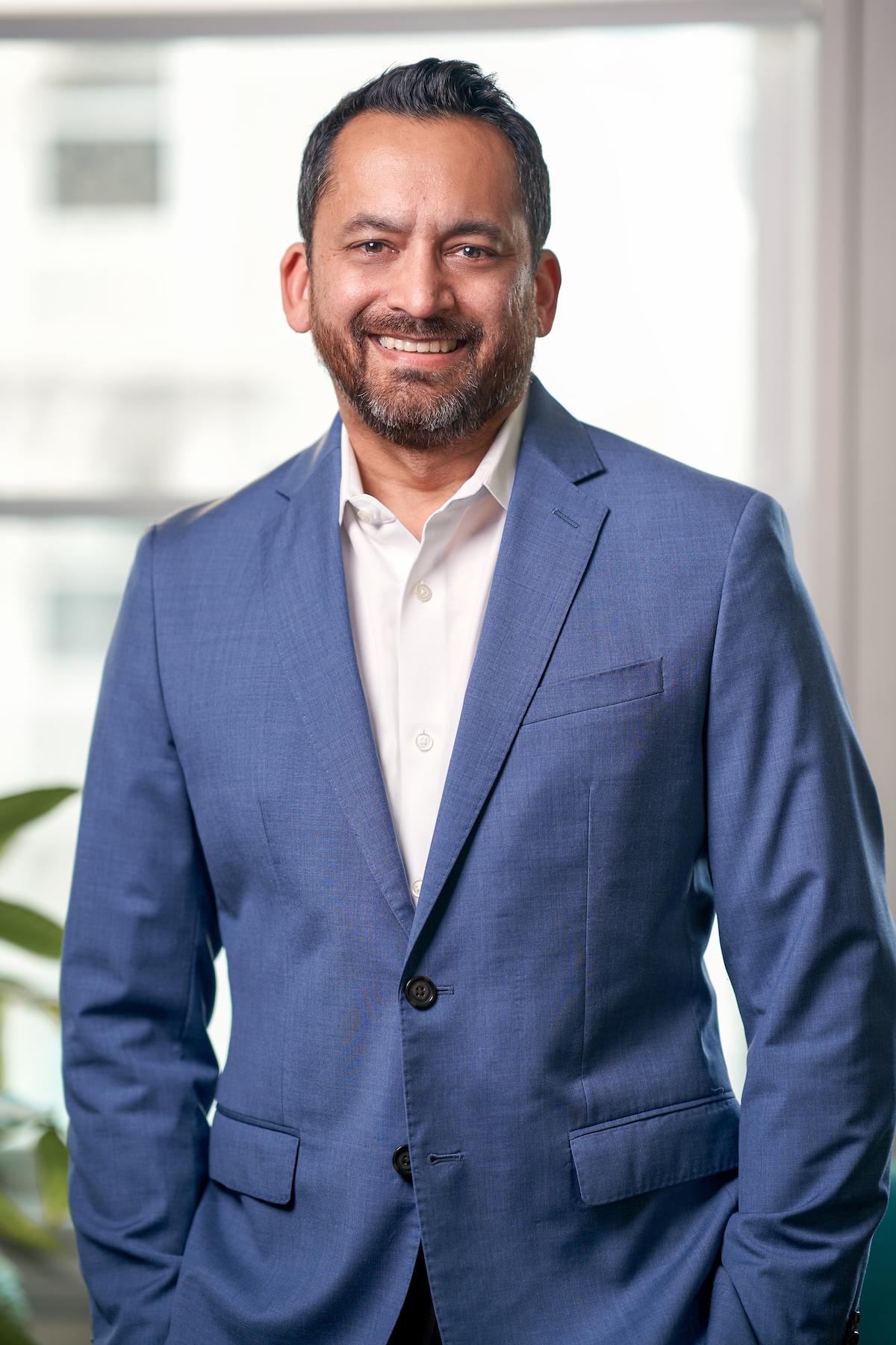 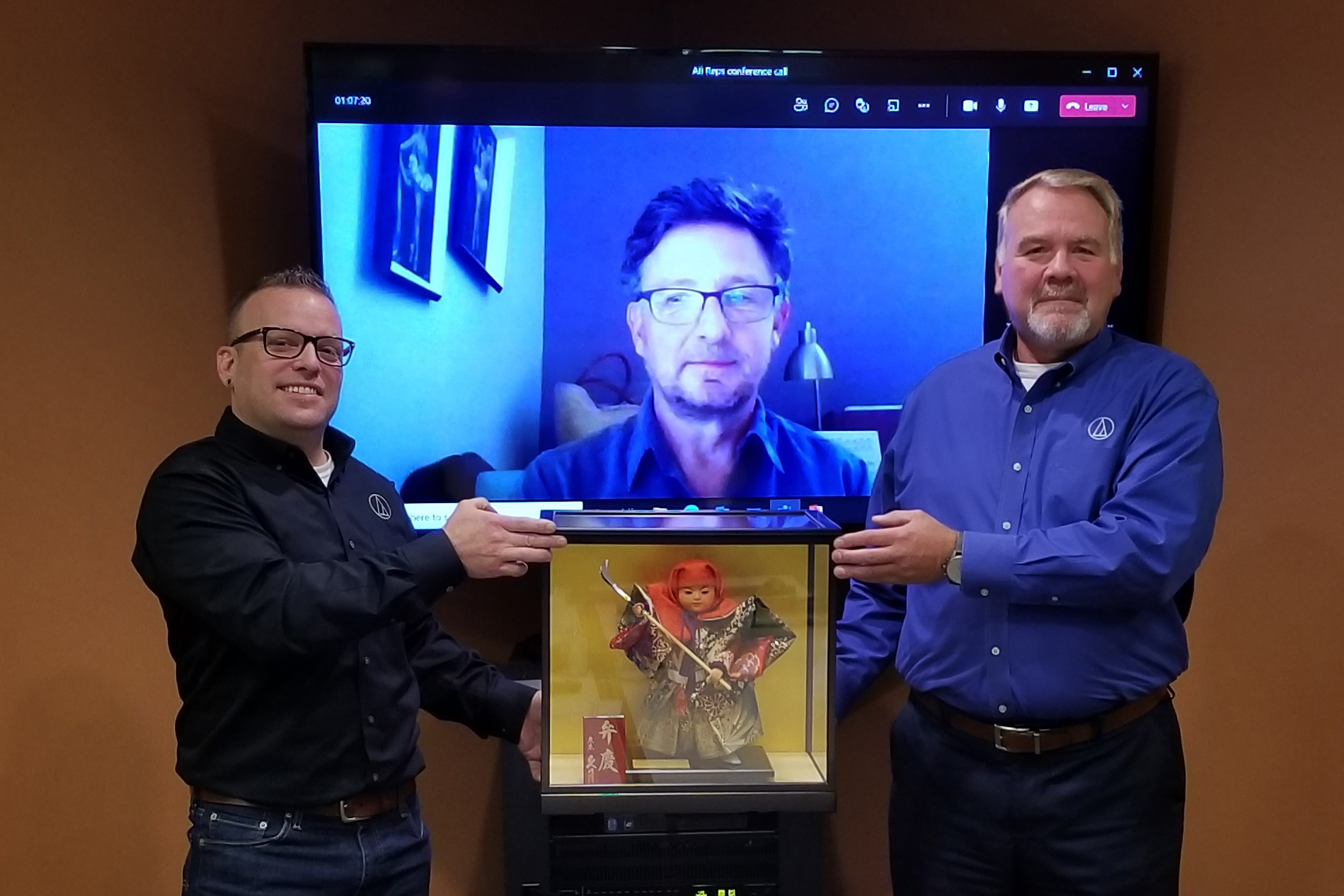 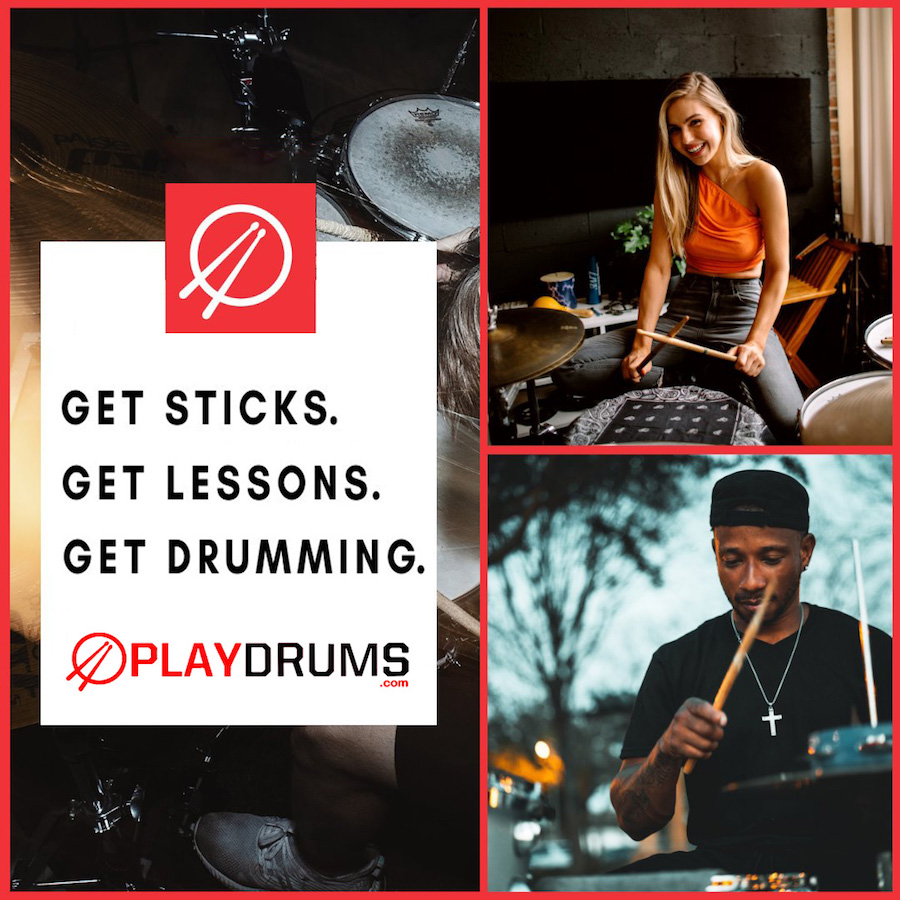 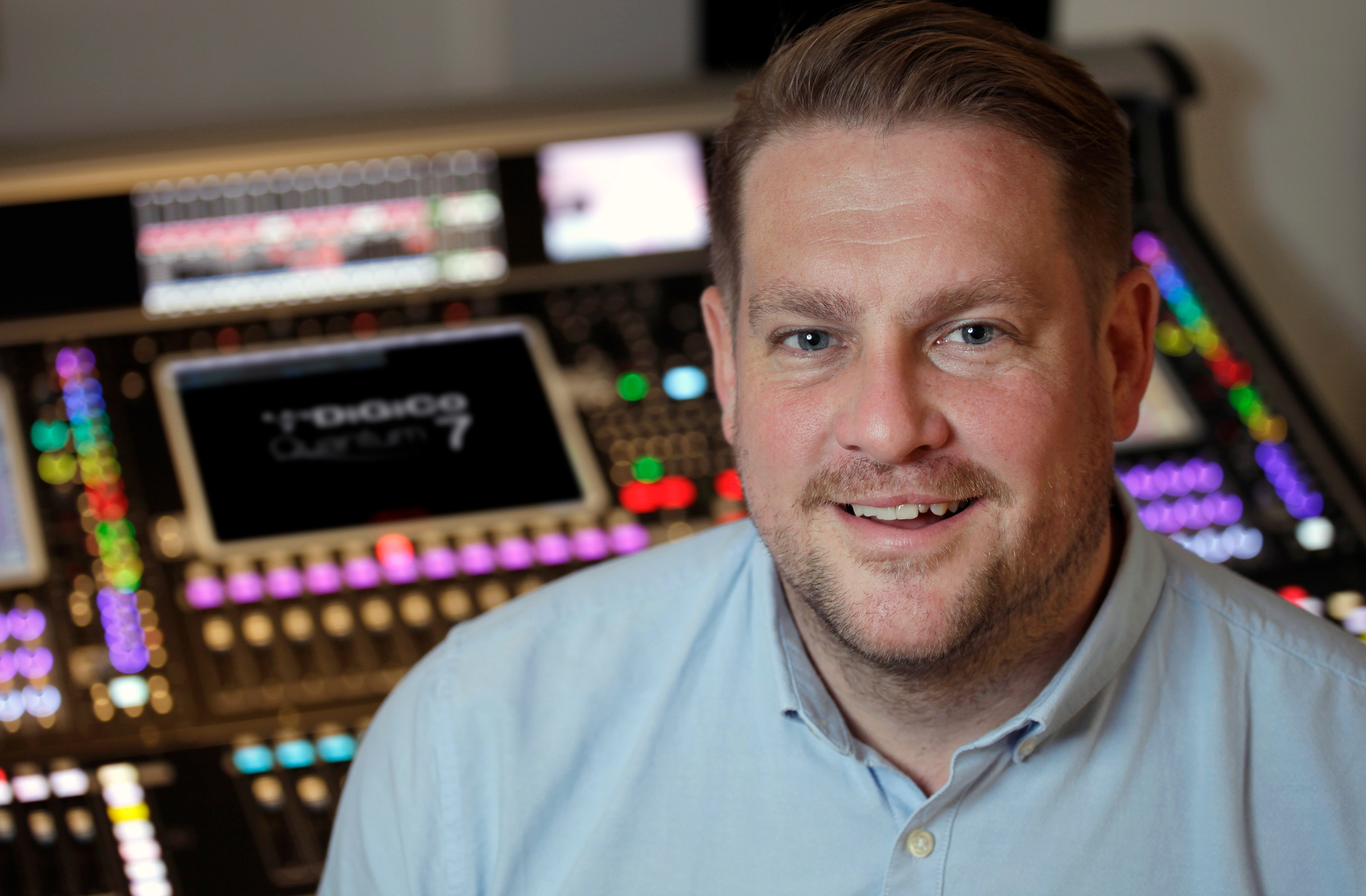