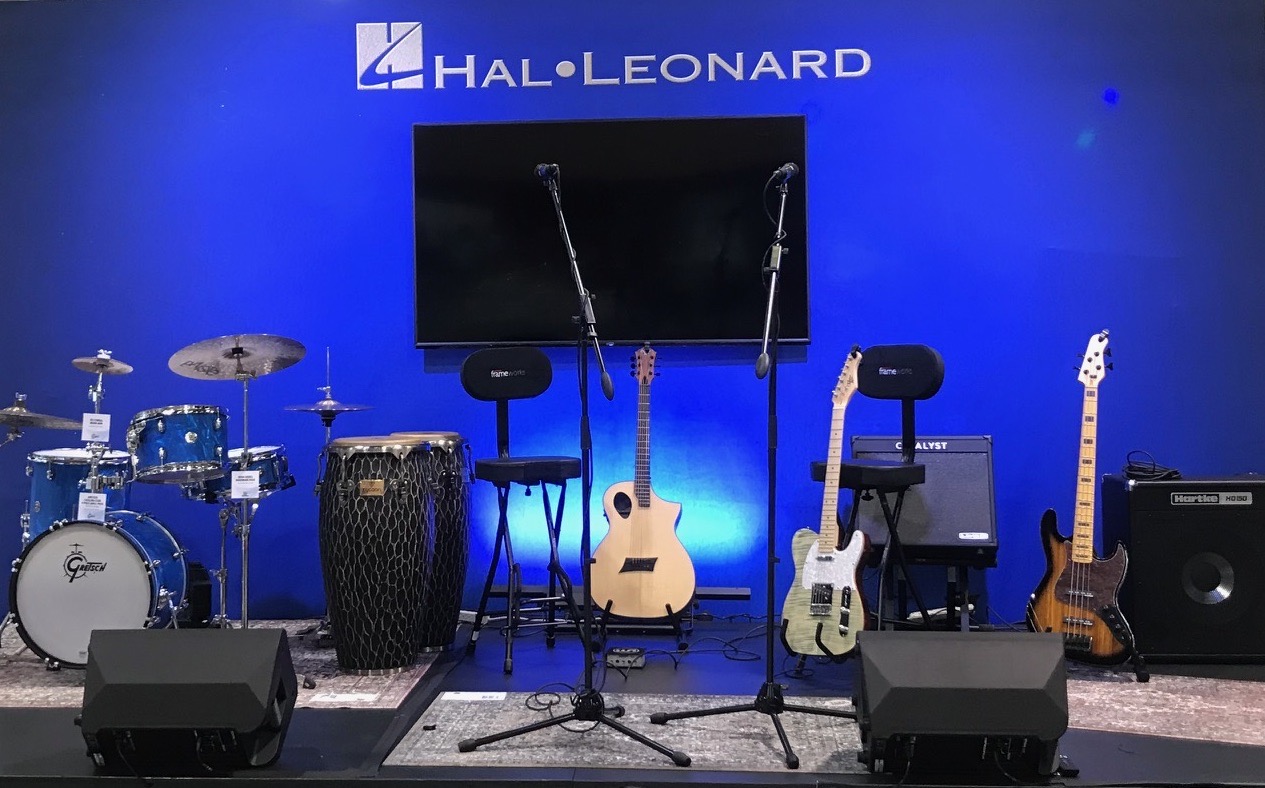 In honor of Hal Leonard’s 75th anniversary, the company is recognizing retailers that have played a critical role in its longterm success. In addition to hosting a reception at its 2022 NAMM booth, Hal Leonard also held a contest that would give away 75 prizes to retailers who visited its booth at NAMM.

The Candyman Strings & Things, a full-line retailer in Santa Fe, New Mexico, owned by Rand and Cindy Cook, were the winners of the grand prize: a full stage of gear that was the centerpiece of the Hal Leonard NAMM booth.

The stage featured more than 50 items showcasing the range of items that Hal Leonard distributes. Products included Flight ukuleles, Gretsch drums, Gibraltar hardware, Hartke amps, Michael Kelly guitars, PreSonus powered speakers and more. Everything from the cables, stands and even drum rugs were included, for an approximate retail value of $9,000.

Other retailers won 74 other prizes from Hal Leonard’s vast catalog of offerings, from a full line of iconic Hal Leonard methods and a complete set of all 2022 Hal Leonard new releases to DJ controllers and guitar effects pedals.

“We were so happy to be able to celebrate our anniversary with our retailers back at the show we love,” said David Jahnke, Hal Leonard’s senior VP, North America. “We know that our retailers are a key component to Hal Leonard’s success over the decades, so we wanted to thank them for their support. Congrats to Candyman and all our other contest winners.” 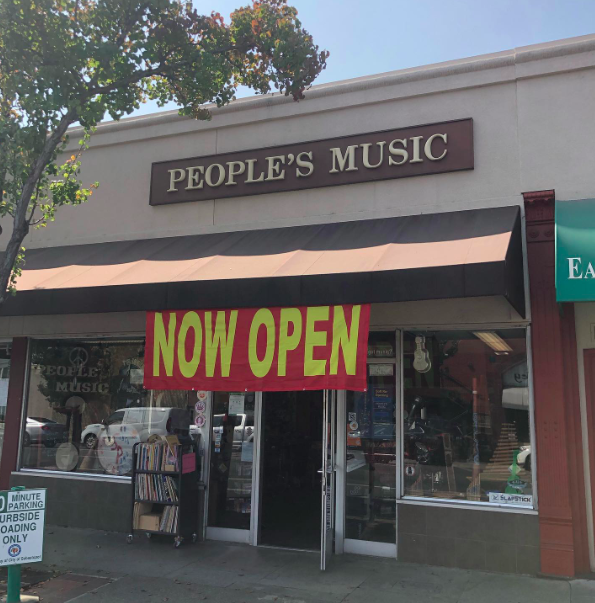 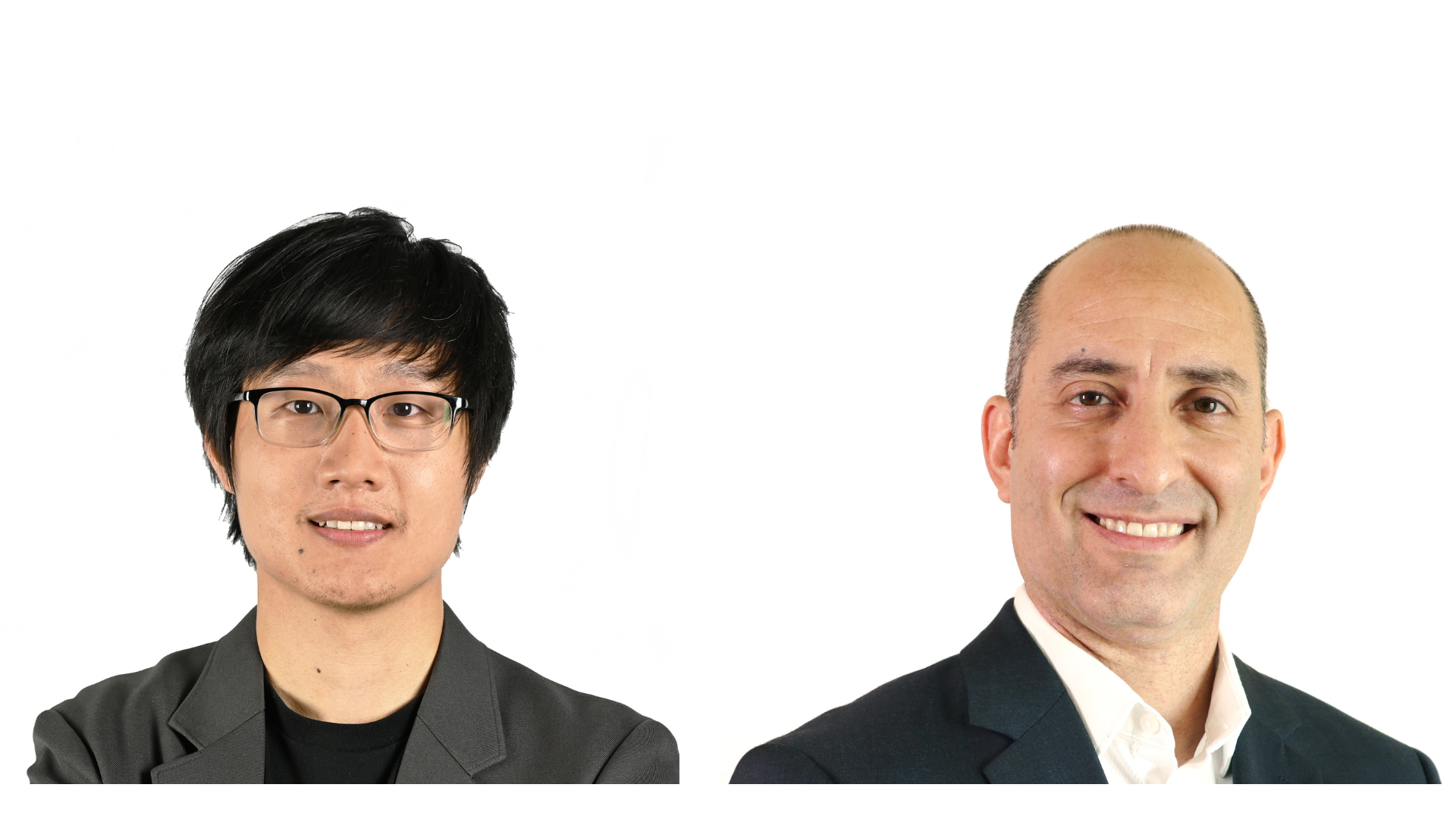 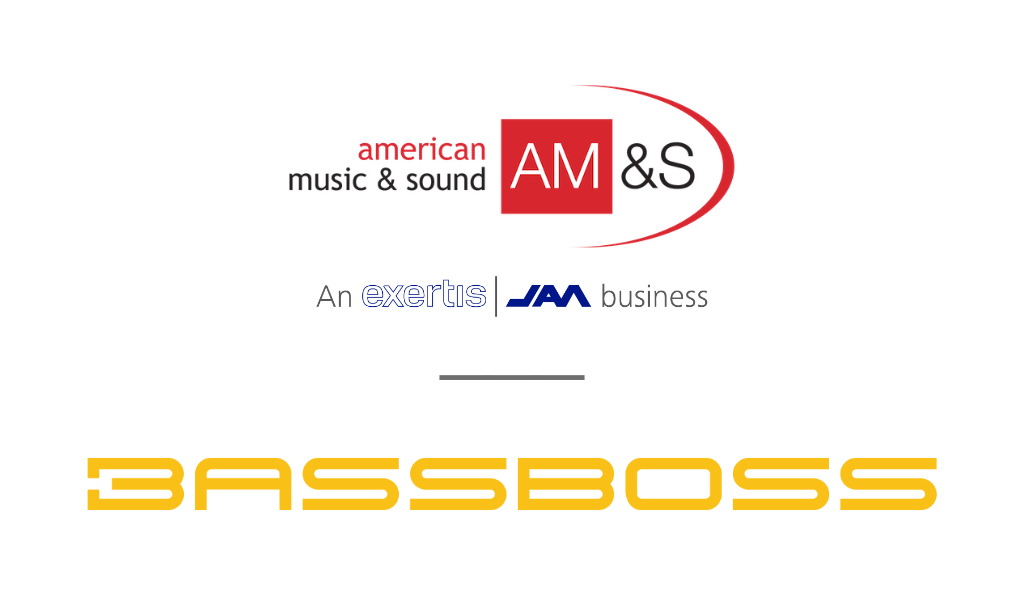