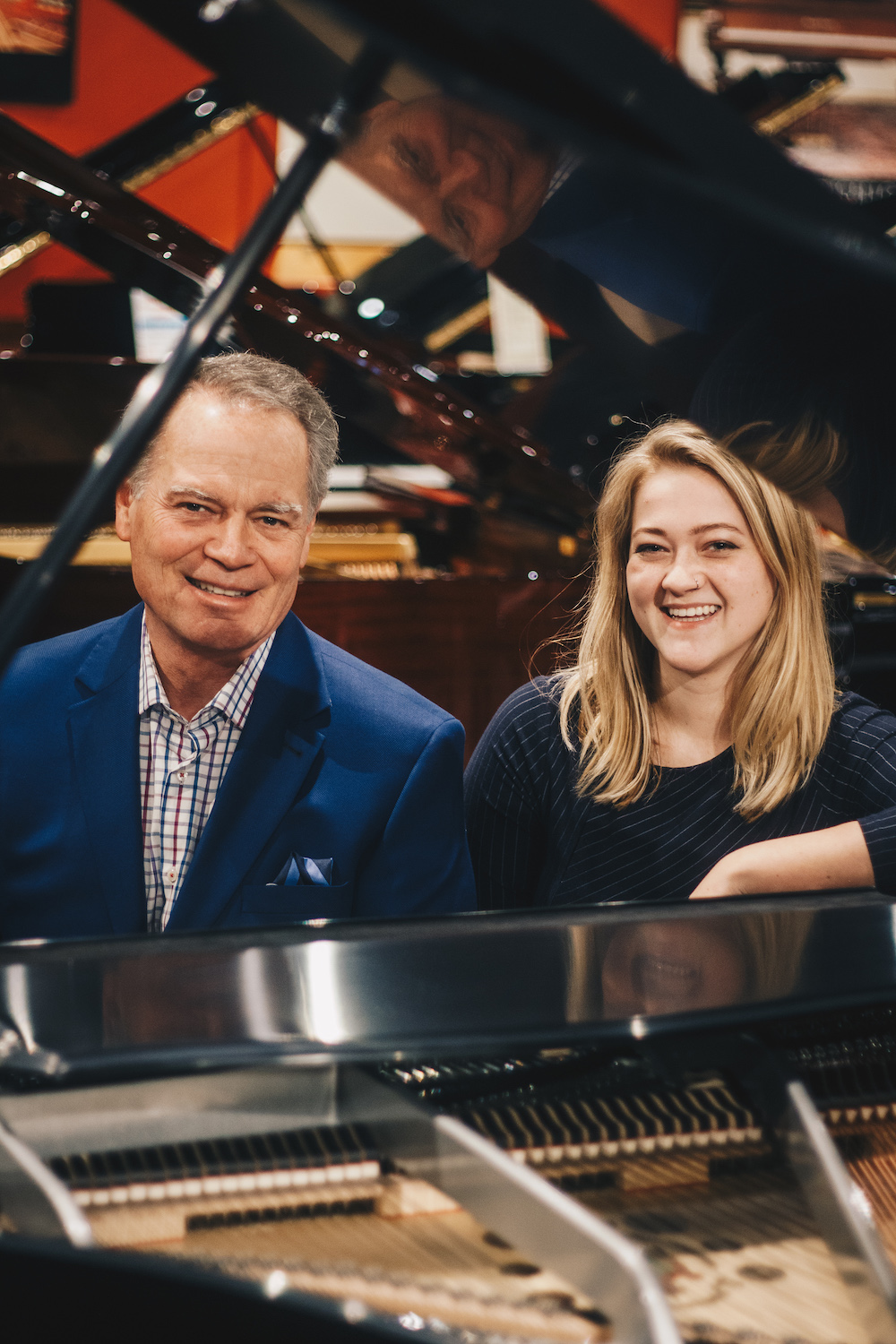 Founded in 1906 in Pittsburgh, Cooper Piano has faced it all: the Spanish Flu, the Great Depression, World War II and now the coronavirus pandemic.

In 1977, Cooper Piano moved to Atlanta, where it’s managed to outlast much of its competition. President Blake Cooper, who runs the store with help of his niece, Laura Cooper, said his family’s business has managed 114 years of change and competition by focusing on the customer, first and foremost.

“Everything we have, we owe to the customer,” Blake said. “All the years we’ve been in business, we’ve never lost sight of what we do. When a customer comes in, we treat them like a rich uncle. We talk to them when they talk to us, and we let them come and make their own decisions instead of us telling them what to do or what they need.”

Cooper Piano’s stronghold in the market is also due to its robust web presence. The dealership’s website has been up since 1996, and since 2005, it has posted some 300 articles to the store’s blog. “We’ve always had a big digital footprint,” Blake said. “We get about 10,000 to 15,000 visits per month to our website.”

This strong digital presence has also helped the store take on the COVID-19 pandemic and its store’s closure in March and April. When sales fell to $150,000 in March 2020 compared to $350,000 in March 2019, Blake and his team began selling pianos via any digital platform they could get on.

“It was quite a challenge to figure out how to sell pianos without having anyone in front of us,” Blake said. “So, we began demoing the pianos right over FaceTime and Google Duo, and connecting with customers via email and texting. They would ask questions, and we would go through the whole selling process the same way that we would in person. Nowadays, the audio over FaceTime is good enough for us to sell in a pinch.”

While digital and used keyboards were strong sellers during the height of the lockdown, Blake said he saw business across all the store’s departments began to pick back up in August.

With 114 years of business under its belt, Cooper Piano is poised and ready to take on 2021. Blake said the 2008 recession was “difficult, but wonderful training.”

“I think we may go through what we went through with the [2008] recession,” Blake said. “The businesses that change will survive, and those that don’t, won’t.”

Regardless of the business climate, Blake said he believes Cooper Piano will do well because the store’s team is ready and willing to adapt to what the consumer is doing.

“Plus, with the amount of overhead we have, we’re able to downsize when we have to and expand when it gets better,” he said. “It’s fairly easy for us, and that’s important.” MI 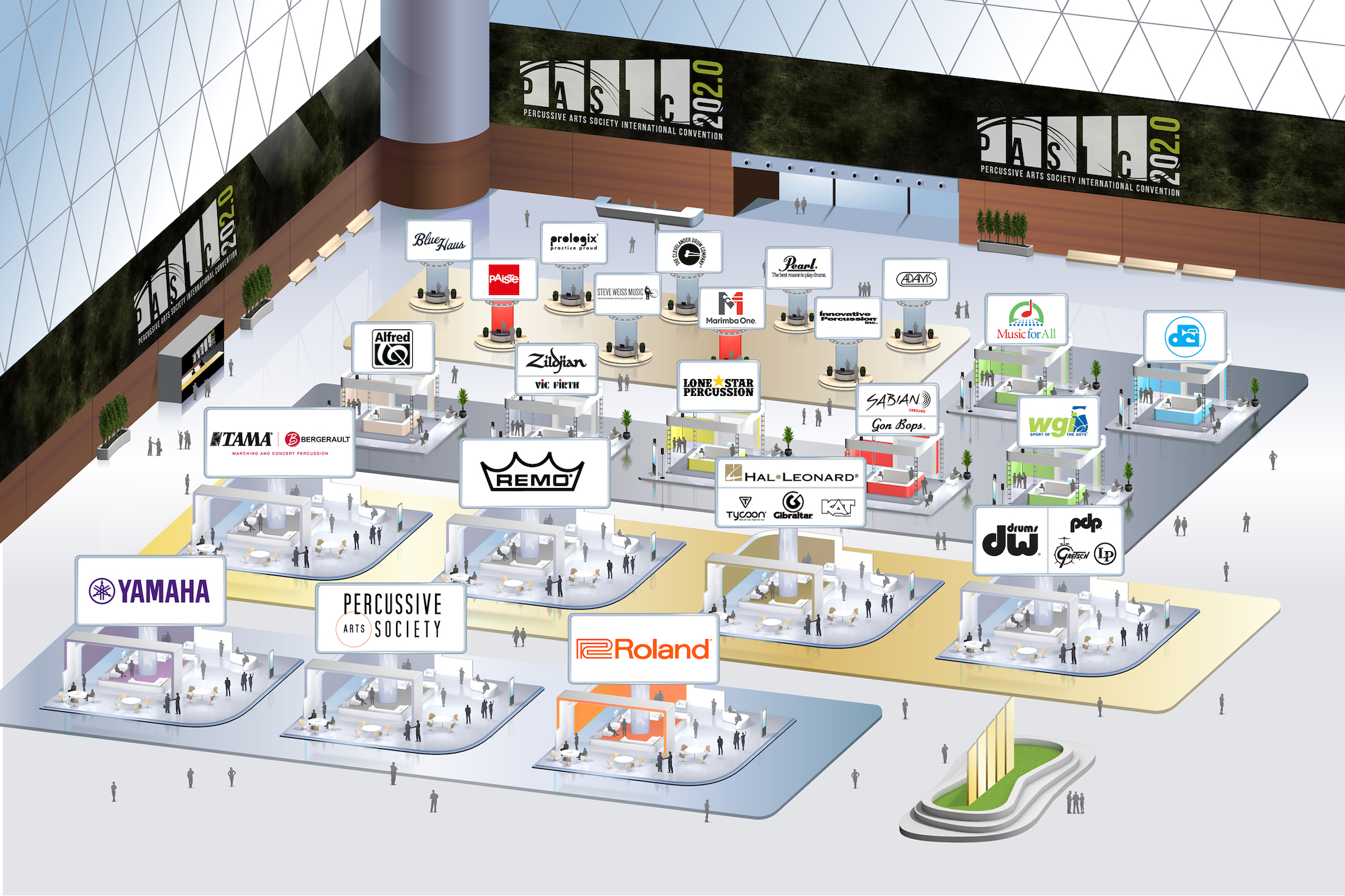 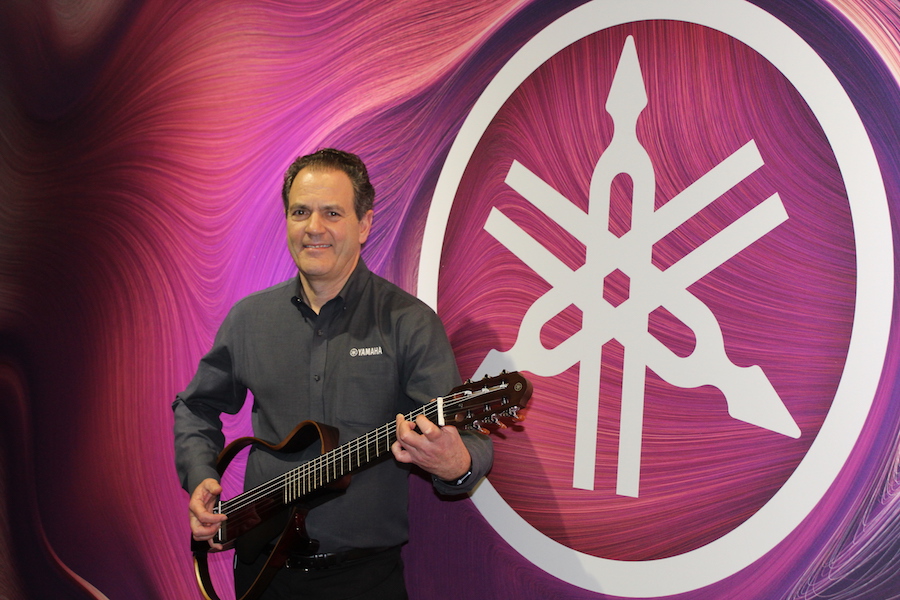