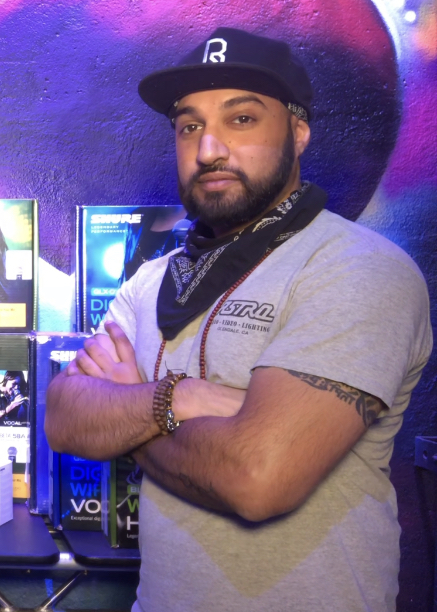 It’s hard to believe, but it has now been a full 12 months since most Americans have attended a live concert. Or a Broadway production. Or a stand-up comedy show. Or a live DJ set. For many portions of the music and pro-audio industries, the pandemic provided an albeit small but noticeable silver lining — an increase in music makers picking up guitar and ukulele, in influx in home recording equipment sales as musicians recorded at home, even an uptick in hobbyist trying their hand at DJing. But the live audio sector has been the hardest hit, with live entertainment falling at the final stage of most states’ re-opening plans.

However, as vaccines continue to roll out and, with proper safety precautions in place, many in the industry are eyeing a tentative return to live events by the end of this summer.

“I think we’ll see a return to in-person events and concerts sometime this summer, starting with smaller events, socially distanced first, but eventually I think we are going to see it snowball,” said Cypher Shah of audio retailer Astro AVL located in Glendale, California. “I know, on a personal level, I’m going to go to twice as many concerts and events in the next year when it’s safe to do so, because I know how much I’ve missed that aspect of life. I think we will see a similar reaction with most people.”

“We are certainly hoping musicians can get back on live stages across the country sometime in the latter half of this year,” said Tegtmeyer, who serves as vice president of campus sales operations. “It’s starting to happen now on a limited basis in some markets, but I suspect we’ll see much more happening starting in June and July.”

As the sales manager and lead installation foreman at Astro AVL, Shah said he has been busy with clubs, bars and entertainment spaces readying to reopen in the Los Angeles area.

“The demand is still there, and the public is ready to party when it’s safe,” he said. “I’m on the front lines, and we have multiple installations going on right now. For the last four weeks, we’ve been getting calls every day.”

Coping with the Shutdown
For manufacturers and retailers of live audio products, stagnant live sales over the last year required them to adapt quickly. Mackie sponsored socially distanced shows and events where they could occur. Eventide concentrated on its new stompbox offerings. And Yorkville Sound put a focus on continuing to collaborate with the end user.

“While the large-scale P.A. market slowed down, our portable battery-powered EXM Mobile series had a positive impact for musicians gigging from their driveways, backyards and rooftops,” said James Greenspan, Yorkville’s marketing and communications manager. “We put our EXM Mobile line on the forefront to help facilitate [these] socially distanced outdoor gigs, as well as hosted informative how-to and product webinars to encourage people to continue creating and presented more products from our distributed brands to push home recording projects.”

For console manufacturer Allen & Heath, changes in the live broadcasting market due to the pandemic yielded positive results.

“New subsets of the broadcast world popped up,” said Jeff Hawley, marketing director of Allen & Heath USA. “For instance, the need to create and mix in simulated crowd noise in live broadcasts. This also proved to be a good match for mid-sized live sound consoles operated by FOH and monitor engineers. Forward-thinking companies like Sonofans snatched up a pile of our Avantis consoles and hired some of the best live engineers in the business to supply this type of in-studio, immersive, simulated crowd audio for Fox Sports. There are many examples out there of this type of turning lemons into lemonade and successfully navigating through these tectonic shifts in consumer needs.”

While Astro AVL’s brick-and-mortar location in Glendale, California, was closed during the lockdowns, the phone lines were open — fielding an influx in tech support calls from new customers.

“People needed assistance when learning how to operate these new products and technologies they were purchasing due to the pandemic,” Shah explained. “Since everyone was socially distanced, there was no peer learning.”

Astro AVL also saw a strong increase in the sales of ring lights and green screens as performers began livestreaming their gigs. But now as installations are ramping up, Shah said incorporating hold-overs from the livestream boom — such as green screens — is important.

“We are chewing a different kind of meat here and have been for a long time,” he explained. “Everyone has ‘gone green’ with DJs using green screens to create cool visuals behind them during the lockdown livestreams. I don’t think that effect is going to end there. That’s going to have to translate into the live scene. Those who use these effects will be the pioneers in 2022. Those that have taken the tools from the livestream era and moved them into our new world will, I believe, be the ones that succeed.”

On a similar note, Shah added that dealers who offer audio installations can help their clients stand out during these first few months by tuning into the changes in the marketplace.

“We’ve seen a lot of things that used to be held indoors move outdoors — such as gyms,” he explained. “The smart ones are taking the indoor experience and moving it outdoors with a similar presentation. For example, we’ve seen an uptick in battery-operated speakers and mics that can be used outdoors.”

With the stoppage of live events, many nightclubs, theaters and venues were forced to close permanently and many production companies shut down — leading to a slew of used audio gear on the market. When asked if this influx will affect the sales of new gear, Shah said it was doubtful.

“While there is a lot of used gear circulating out there, it is either very high-end, very specialized or very old,” he explained. “During the time last year when venues and production companies were liquidating it, there wasn’t anyone around to buy it. New venues opening up are not looking for used gear because that’s a risky investment. They’re looking for a turnkey solution because they only have one shot at opening in this competitive climate, so it’s not affecting our sales.”

Restarting Smart
Mackie’s Vice President of Sales and Marketing Ralph Quintero said he believes the next few months will continue on a case-by-case basis for the live event market.

“I believe we will observe small venue shows in the coming summer months where people can warm up to public interactions,” Quintero said. “Larger events are beginning to book for dates in September and onward.”

Eventide’s Ray Maxwell said he believes we are staring down “something of a renaissance period for live sound companies.”

“I think there is a real pent up demand for the concert experience and, once it’s OK to do it safely, it’s going to explode,” he said. “People want to go out and see live shows and do all the things we used to do in the ‘before times,’ so I think there will be something of a renaissance in the near future.”

But Astro AVL’s Shah said these first few months will be crucial to determining who makes it and who doesn’t.

“Live event companies and venues are going to be testing the waters in the next few months,” Shah said. “Those that do it right will be an inspirational story.” MI 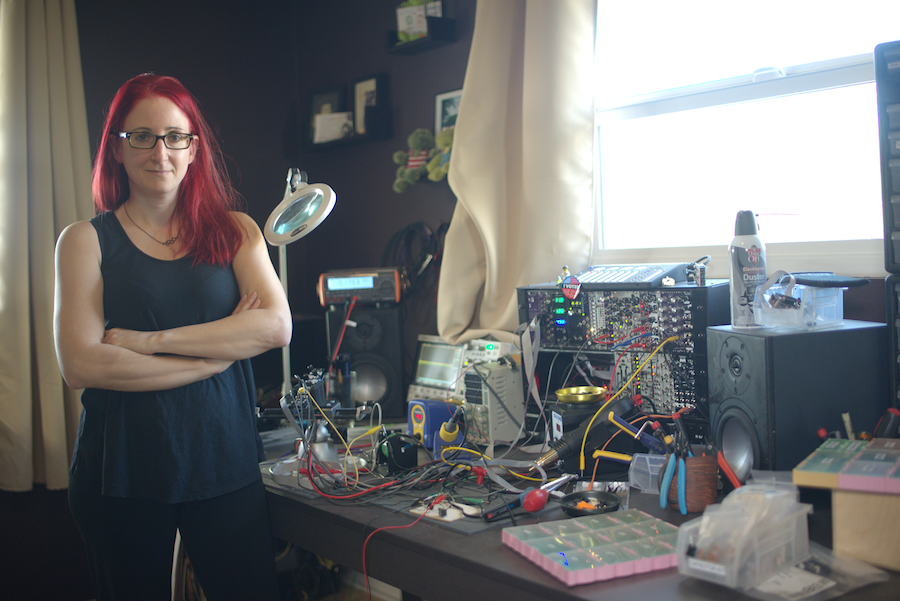 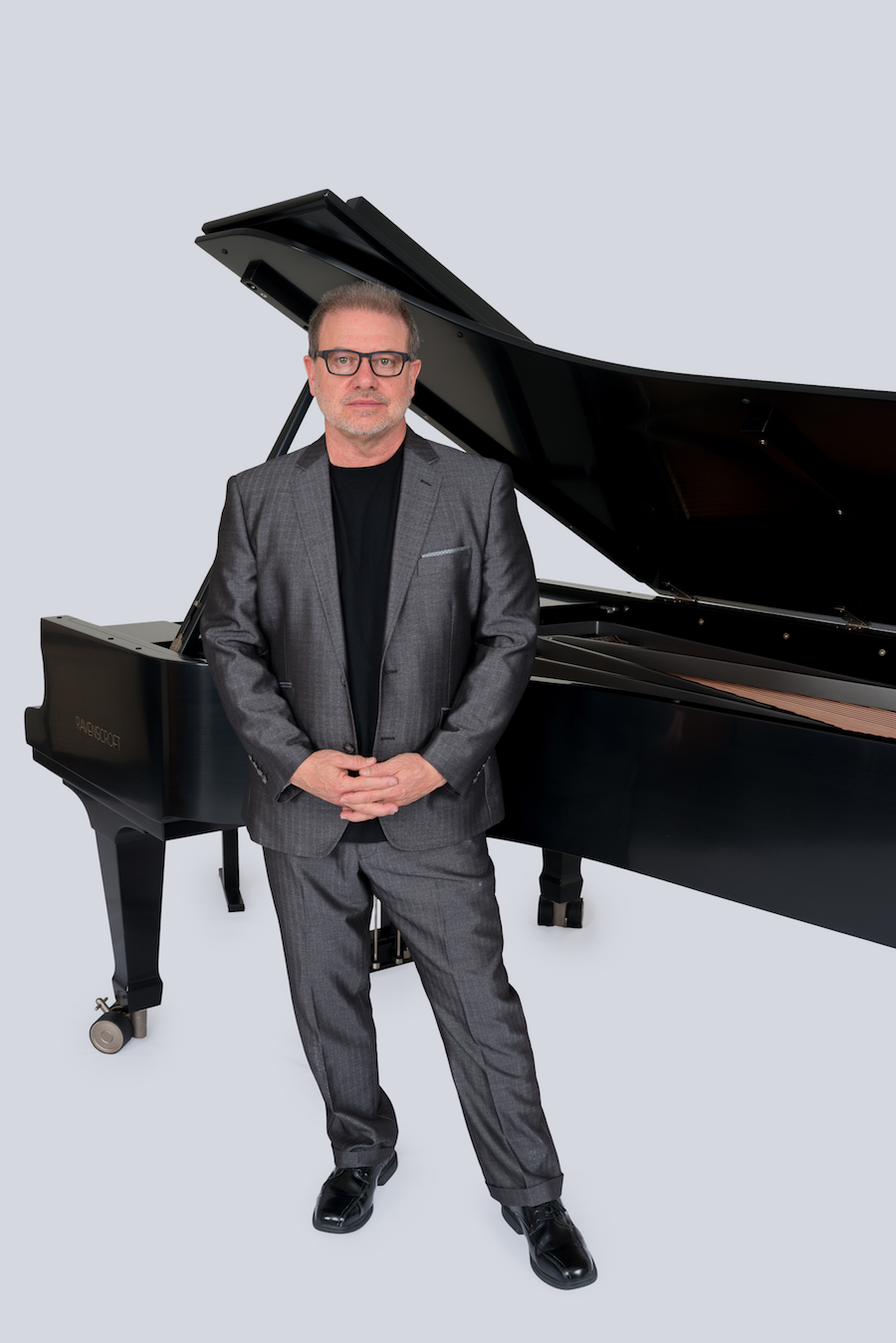 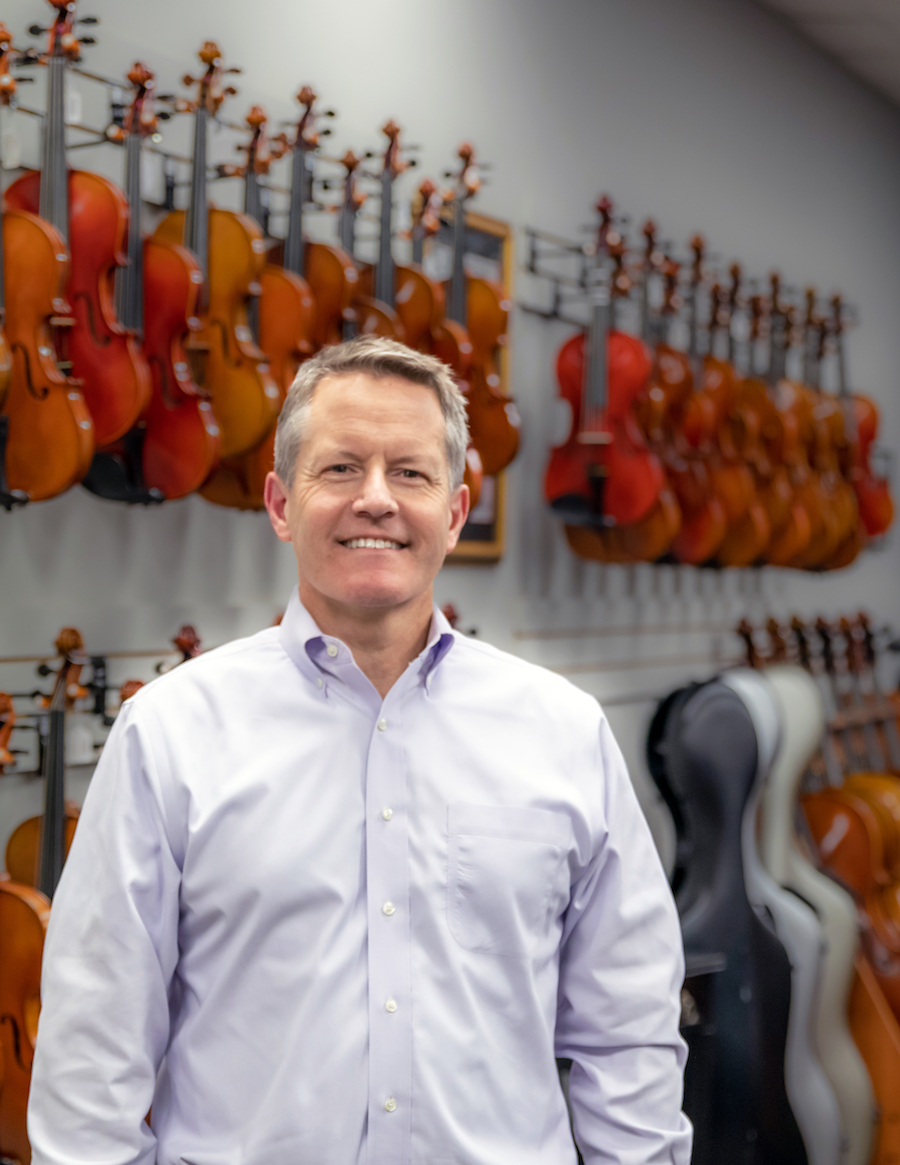 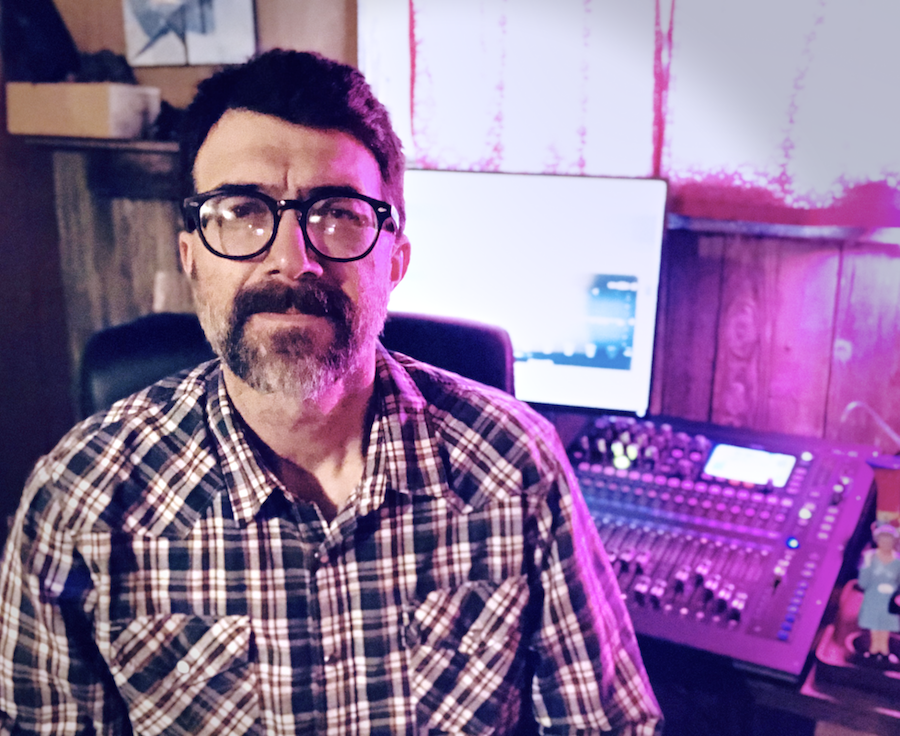