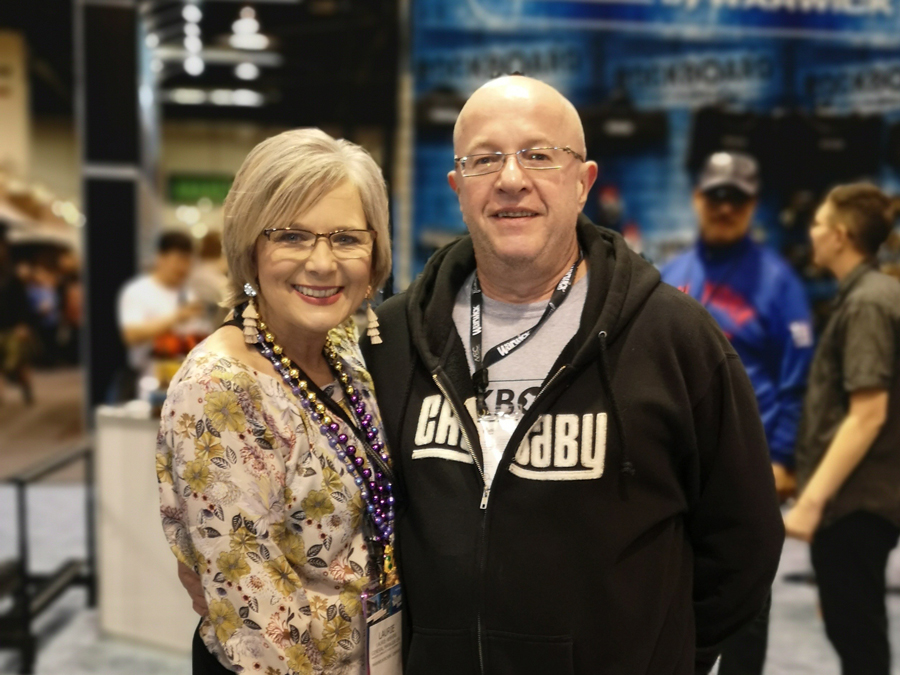 Moving in the Right Direction

When Music Inc. caught up with Framus & Warwick Music USA in February, the manufacturer was at the tail end of moving its operations from the west side to the east side of Nashville, Tennessee.

“It’s the big move, and it’s less than a mile away,” said Laurie Abshire, general manager for company’s U.S. and Canada division, with a laugh. “Hans-Peter Wilfer, [founder and owner of Markneukirchen, German-based Framus & Warwick] has been here this whole week for the move. This is his baby. It was his vision to open this up, here in the U.S.”

Located inside a 21,000-square-foot facility near the Nashville International Airport, the new distribution center is more than double the size of the old one, which was set up in January 2017.

The company chose to stay in the same city because of convenience and ease of shipping, Abshire said. “It’s in the middle of America. It’s one of the easiest places to get in and out of, which makes it easy for folks to come in. We are a distribution center, so we don’t have a lot of foot traffic. However, it helps us with our shipping needs.”

The biggest challenge for the company, acknowledged Abshire, has been finding room to store its ever-evolving product line of guitars, basses and accessories in the 9,000-square-foot distribution hub.

“We’ve quickly outgrown this space,” Abshire said. “Our warehouse has been like a jungle gym. [Our team members] have literally been having to climb over things to be able to pull products. Going into this new facility space will allow us to be more efficient and to house more products so that we have adequate inventory to fulfill all of our retailers’ needs.”

According to Abshire, Framus & Warwick Music USA has experienced wild growth in part due to RockBoard, a line of pedalboards, power supplies, patchbays and patch cables.

“We’ve seen such rapid growth with the RockBoard line, and we continue to add more accessories to join that product family,” she said. “We have new RockBoard products that come out almost quarterly, and we expect that through this entire year. Our product development team is constantly looking at other products to bring on and help expand that line.”

But what finally triggered the move? Bringing on Warwick Basses and Sadowsky Guitars, a boutique manufacturer based in Long Island City, New York.

“In January [2020], we took over the distribution of our Warwick Basses here in the U.S. — those were still being distributed by KMC,” Abshire noted. “We are also distributing Sadowsky, so we are now manufacturing those in Germany and distributing them here.”

Now, with the move complete, Framus & Warwick Music USA is hoping to be seen as a one-stop source for retailers across the country.

“We’re a place where you can get your pedalboards, cables, all the way to being able to buy basses and electric guitars,” Abshire said. “Not very many people offer one-stop shopping. Everything under one roof makes it much easier.”

And that’s not all.

“Our biggest goal is for Framus, Warwick, Sadowsky and our RockBoard to become a household brand — a name that’s a go-to for everyone, a real substantial player in the marketplace.” MI