Brazilian guitar manufacturer Tagima Guitars’ saw a 240-percent increase in sales in 2020 over the previous year.

Ernie Lansford, who is located in the north Georgia mountains and has a personal services contract as a business development consultant with Tagima Guitars owner Nay Nakamura, who’s based in Sao Paulo, Brazil, broke down how this was made possible.

Tagima’s Brazil Handmade Series, manufactured in Brazil, sees limited production. “They can make only 1,850 per year, and the U.S. is allowed 300 of 1,850 in an allocation,” Lansford said. “And then from there, they’ve taken some of those really good selling Brazil Series [guitars] that are in demand, but they can’t produce, and they’ve gone to a facility in China and they’ve taken the same specifications and all of the routings and the machines, and they make those there.”

This expansion of production allowed sales of Tagima’s product to take off when COVID-19 drove people to start seeking out guitars to play in quarantine. But according to Lansford, another factor was “a recognition of the value of the guitar and the profitability that Tagmia offers their dealers. The minimum gross margin at MAP for a Brazil Series is 40 percent landed.”

He also attributes the increase to direct effort by his team to gain retailers’ trust. “We did some marvelous things to gain hooks in dealer’s stores,” he said. “I like to say that Tagima is an invited overnight guests on those hooks, and we have to work very hard to earn permanent permanent residency status. We’ve impressed upon the internal team and the external team that customer success is the mission, celebrated relationship is the goal.” 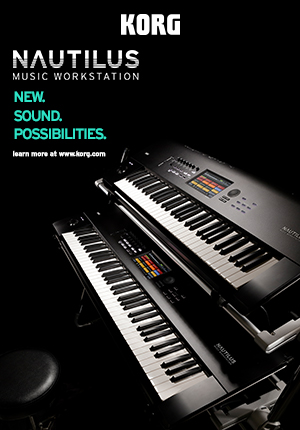 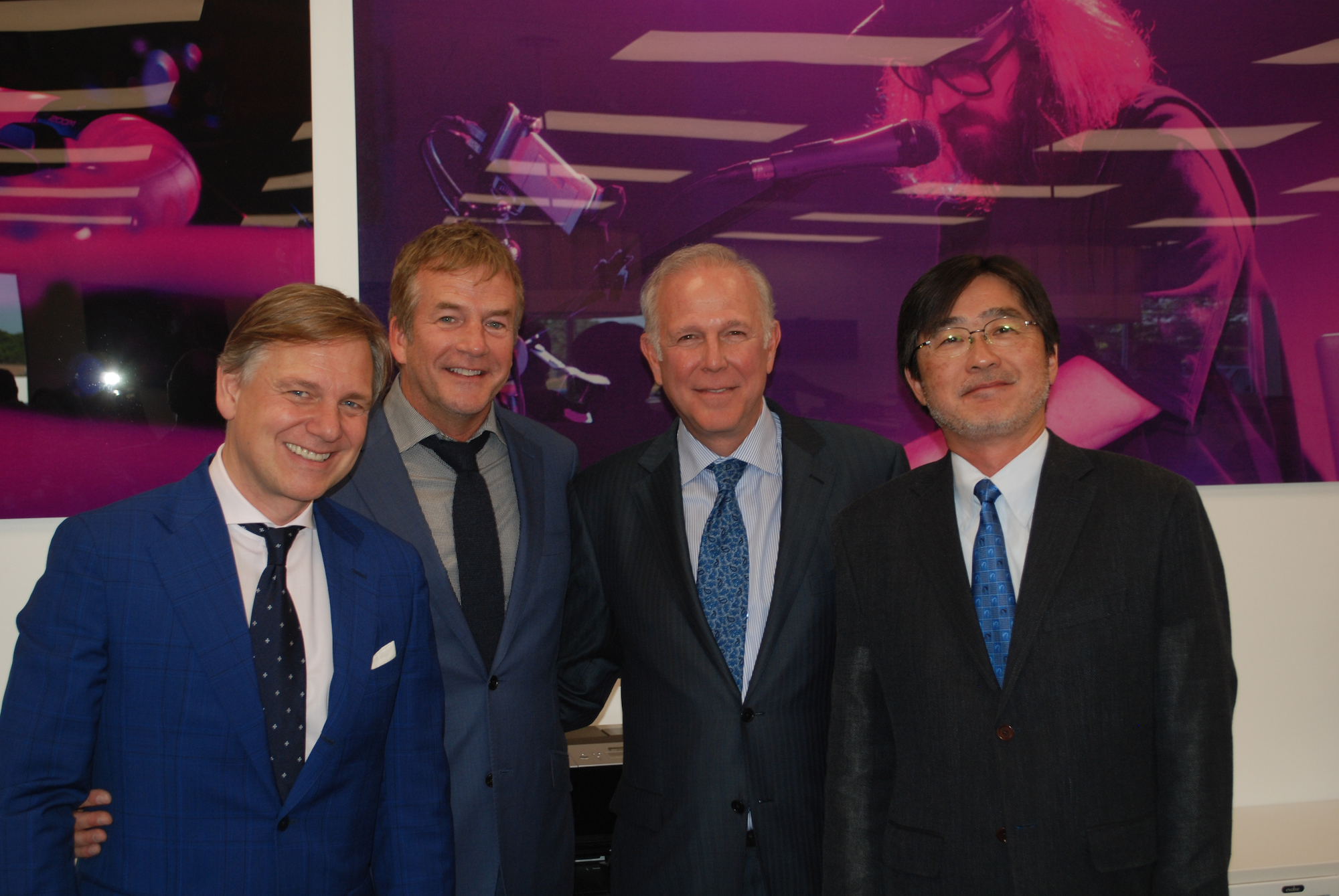 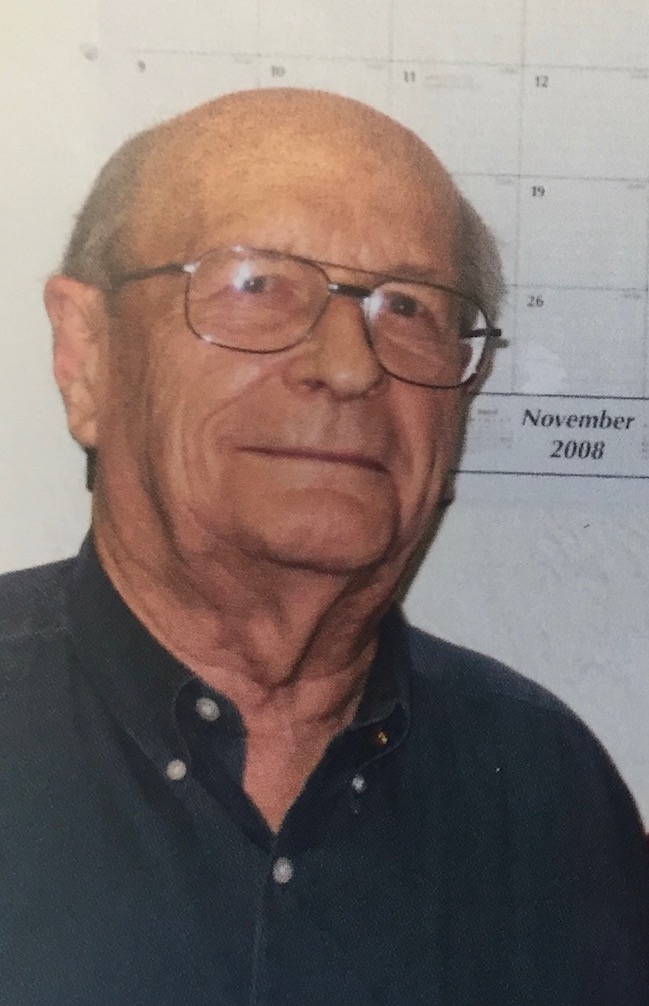