Today, Fender launched the American Acoustasonic Jazzmaster, which the brand states is its most sonically diverse guitar to date.

“The Jazzmaster spans is multiple different genres where a Tele might be originally have been pigeonholed to more country-esque-style music. The Strat was more like rock music,” said Billy Martinez, vice president of Fender Acoustic and Squier Divisions. “The Jazzmaster allowed people to decide where they wanted it to fit within their music. That thought process took part of what we were thinking in the Acoustasonic Jazzmaster and really took it to a different level as far as how do we take this and make it, quote-unquote, the rowdy sibling to what the Strat and Tele offer. The Jazzmaster opened up a whole new lane from jazz to punk to a lot of things in between, which obviously is all part of the background when we were sitting down designing it.”

According to Fender, the American Acoustasonic Jazzmaster’s appeal is its ability to sound like 10 different Fender guitars — five acoustic, five electric and any combination in between, all accessed via a single Blend knob. The technology to deliver these sounds took five years of R&D from Fender, which thoughtfully developed many new features including an acoustic engine, ergonomic nuances to enhance playability, hybrid tone options and new colorways that are exclusive to this model.

“We really took a different approach here and actually gave the Jazzmaster first its own set of unique voices, but allowed the size of the body shape and the cavity to drive decision-making on how we wanted the electronics to actually perform and what we wanted them to offer to the player,” Martinez said. “If you think along the lines of an acoustic guitar, each different body shape offers that player a different type of tone. You layer in different tone woods that affect the tone in addition to the body shape. I would harken back to what a true acoustic does, which is each body shape has its own unique sound. And that’s something that we want to embrace even within Acoustasonic.” 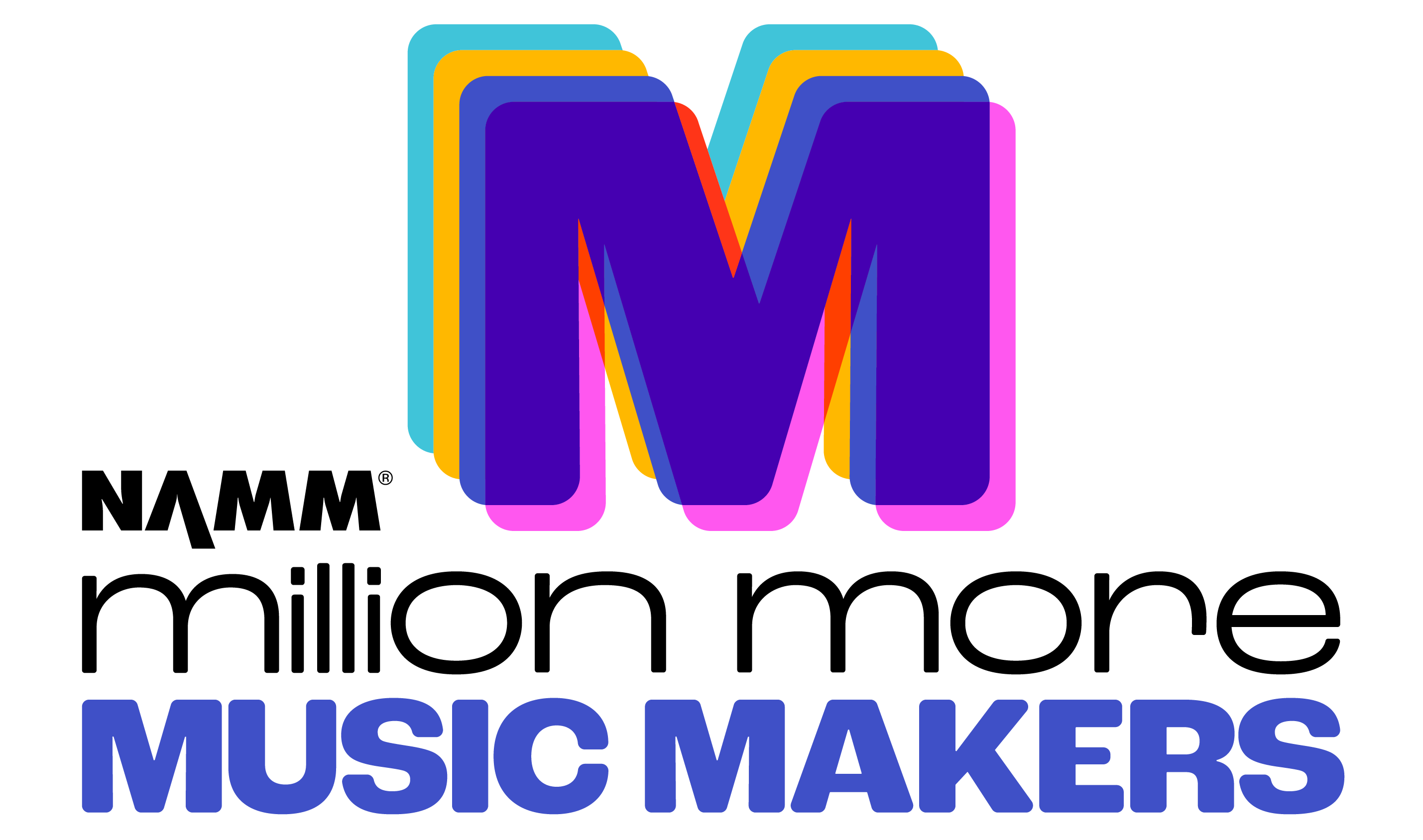 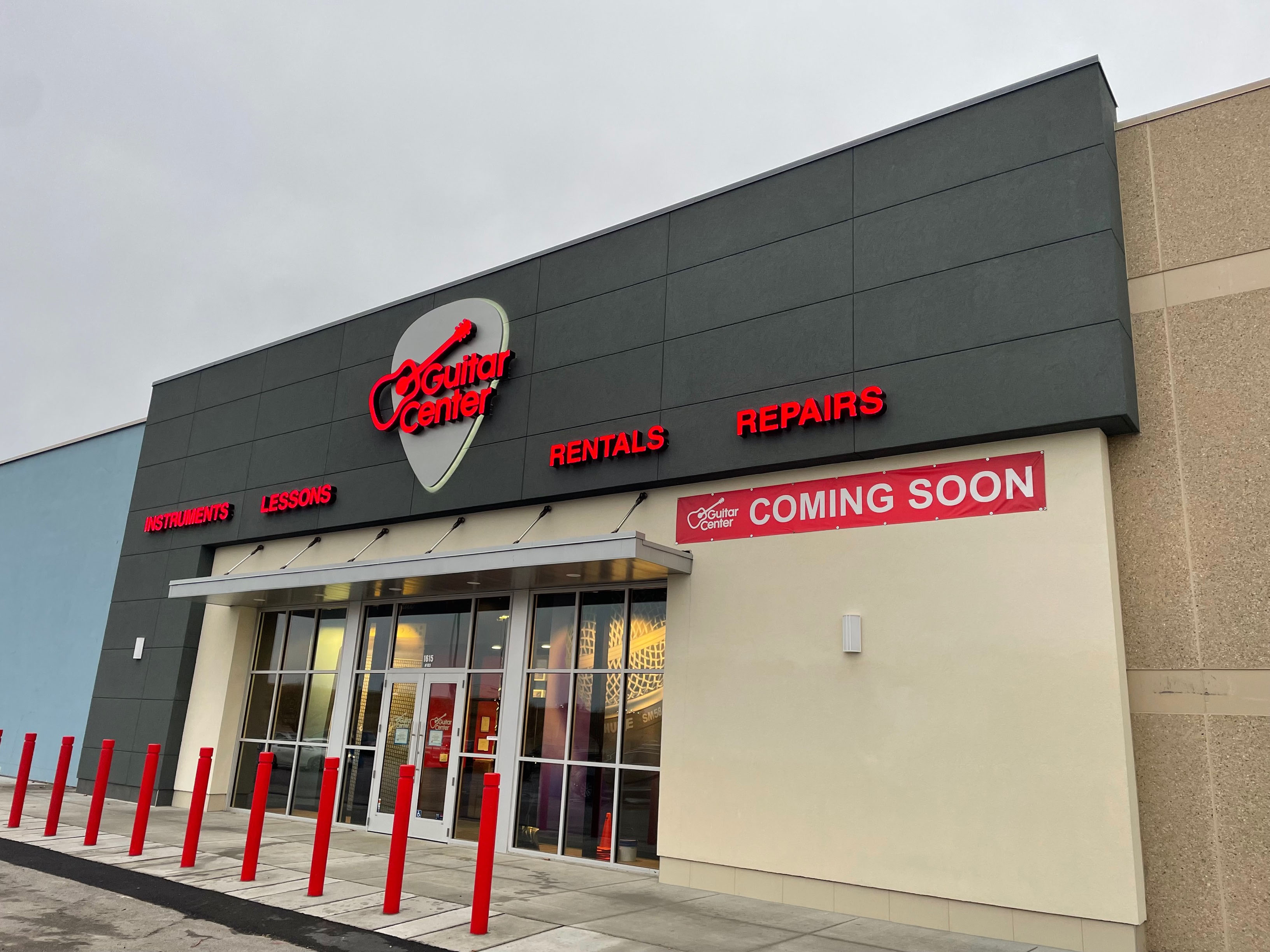 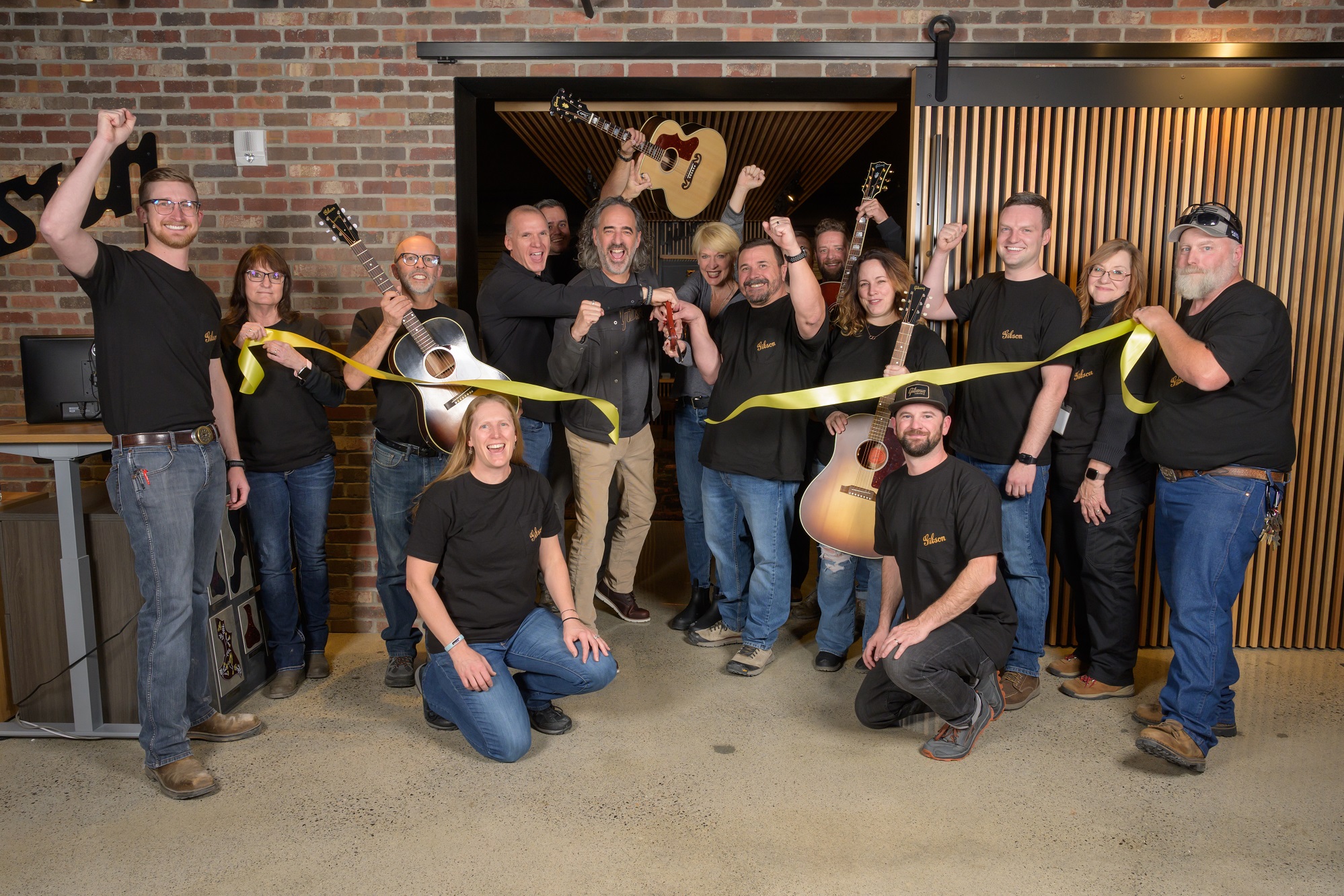 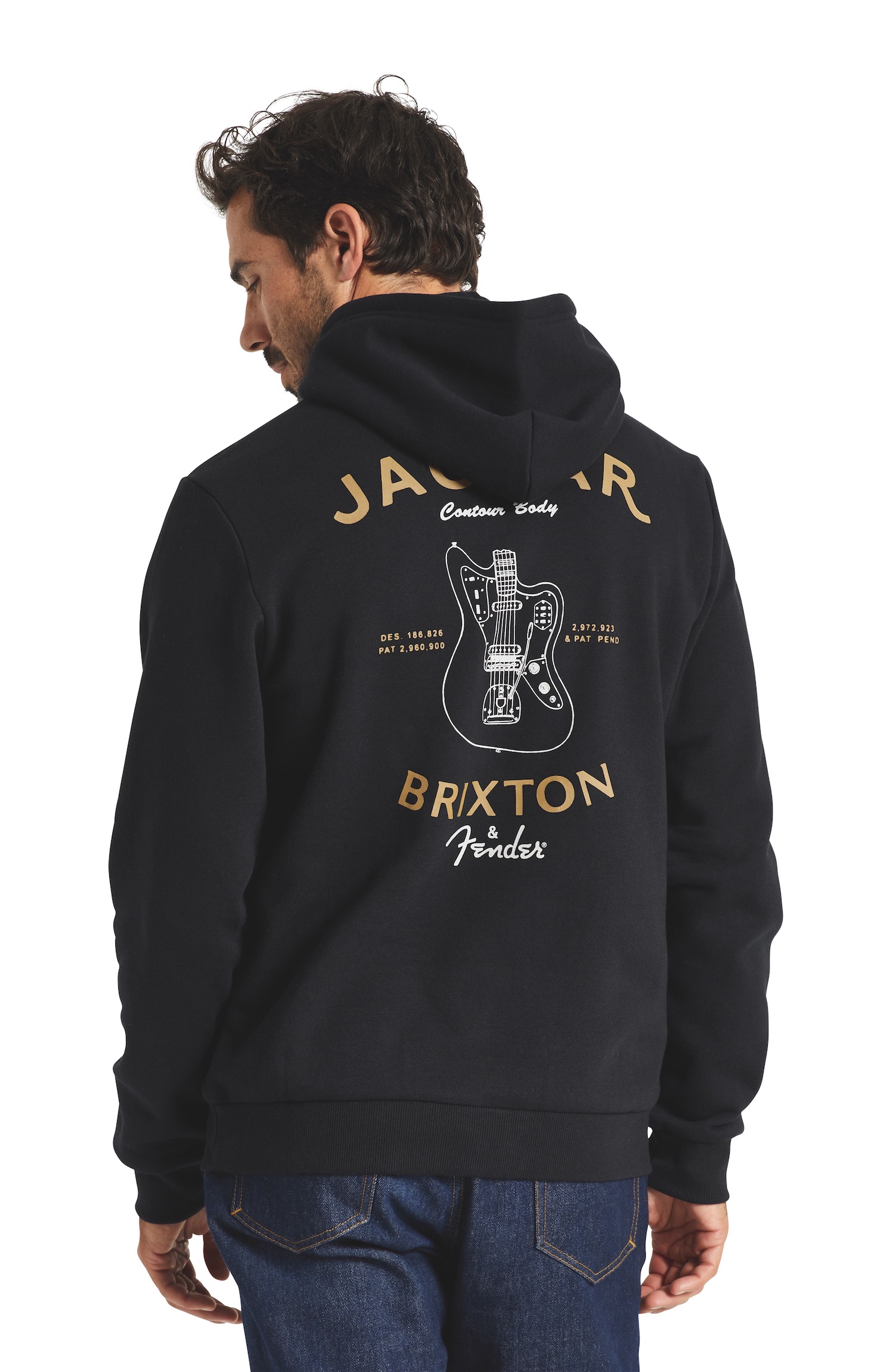