Last week’s NAMM U Virtual Summit kicked off its final day with the NAMM YP Keynote given by Saul Friedgood, president of Eastman Music Company. Friedgood gave an encouraging talk about his personal history, Eastman’s dedication to quality and how his company is weathering COVID-19.

Friedgood began his speech began with his life story. He grew up in Des Moines, Iowa, and was deeply inspired and motivated by being so close to the Iowa presidental caucus during his upbringing. After high school, he left Iowa to attend American University in Washington, D.C., where he earned a bachelor’s in political science. Degree in hand, he began a successful career on several national campaigns and administrations, including Bill Clinton’s.

From there, in his talk, Friedgood heavily emphasized the importance of enjoying where you work and also figuring out what you don’t like about your work. In the case of working for the Clinton administration, he enjoyed helping people through his legislative work but disliked the political backstabbing and unhealthy working conditions prevalent in politics. So, he decided to move on from the field, a decision which would eventually lead him to Eastman in 2001.

Overcoming the Odds Friedgood shifted his focus to Eastman and its history, which was started as a distributor in 1992 by Qian Ni, an accomplished flutist from Beijing. Ni’s leadership during the early days of the company, according to Friedgood, exemplified the drive and attention to quality that the business strives to maintain today.

In particular, Friedgood spoke highly of Ni’s business practices and determination to succeed. From the beginning, Ni continually improved the company’s products using feedback from customers, rather than maintaining the status quo. “To this day, the very best ideas that we have come from our customers,” said Friedgood.

At one point, while Eastman was still distributing other companies’ instruments, Ni filled his entire apartment with a shipping container’s worth of instruments because the company didn’t have office space. After figuring out that the instruments were poor quality, he decided to make his own. To ensure that they met his standards, the company began manufacturing using techniques from 19th century European workshops, a time which Friedgood referred to as the golden age of violin making.

Friedgood’s own enthusiasm and drive paralleled Qi’s while he discussed the future goals of Eastman.

Friedgood ended his speech with a brief note of a praise for the Eastman’s reaction to COVID-19.

“As soon as the shutdown happened, within a week, we went online and had all of our product managers and employees conducting Eastman University,” he said. “We worked really closely with our dealers. We had their staff, hundreds of staff members, participating. We were training them on our products and story, what makes Eastman special. That was very successful.” 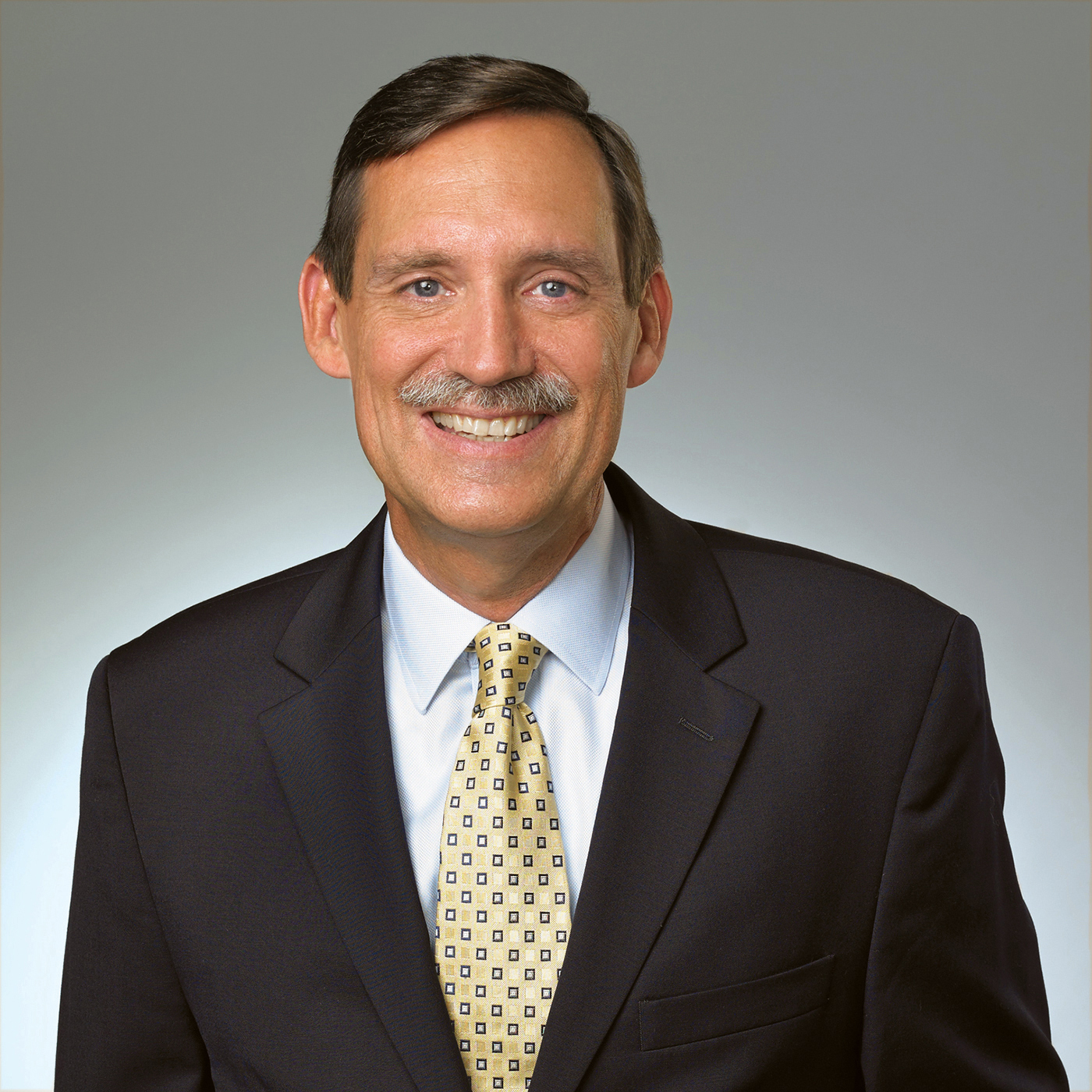 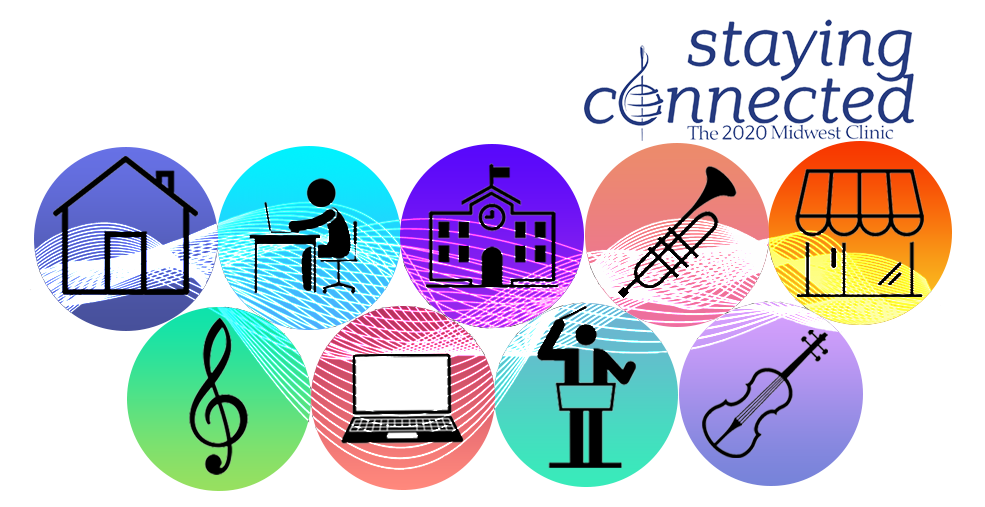