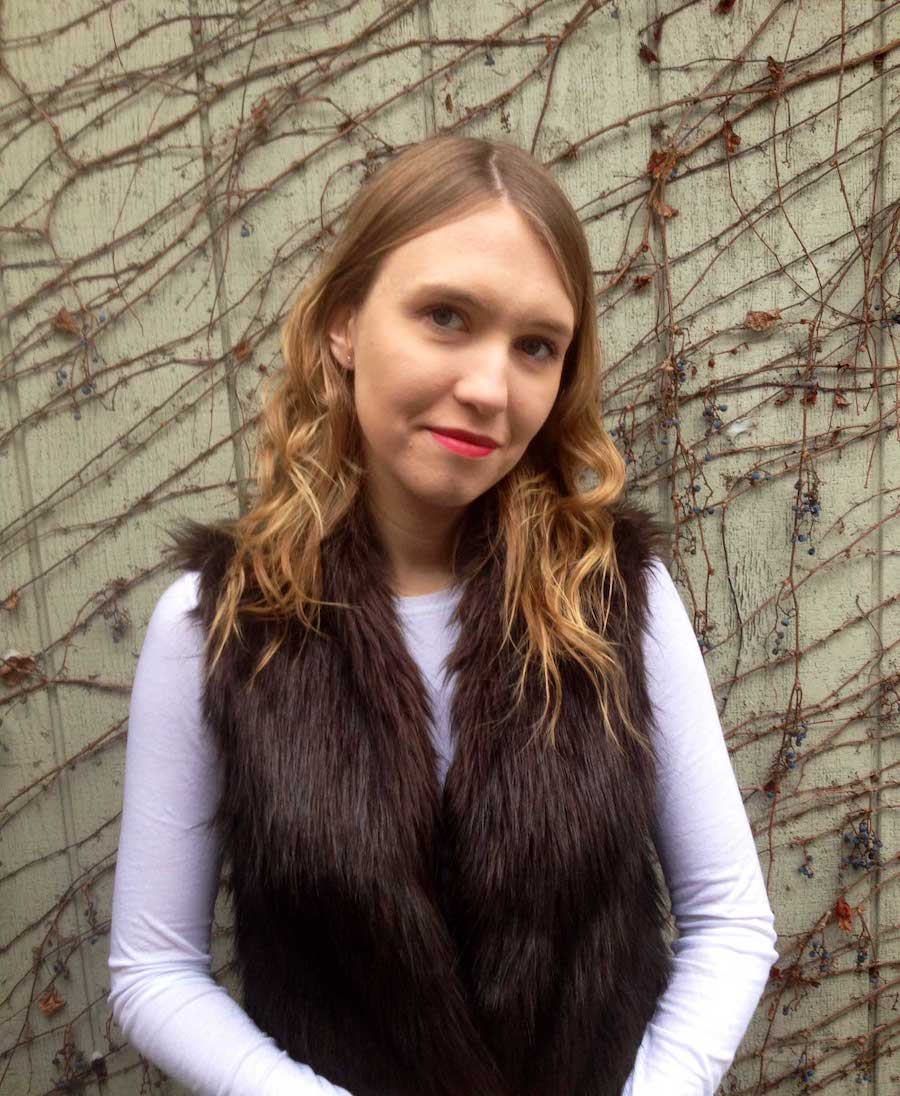 For the entirety of my professional career I’ve had the unique pleasure of working in the musical products industry. Fresh out of college, I attended my first NAMM show in 2010 and quickly realized there weren’t a lot of people in the industry who looked like me. And by that, I mean young women. Or women at all for that matter. Everyone’s long been told that the music industry is a “boys club.” And, with no offense directed at the “boys,” it was disheartening to see such a lack of representation of women.

Over the last 12 years in this industry, however, there’s been a slow, but steady, change. In 2012, Laura Whitmore founded The Women’s International Music Network and its cornerstone event, the She Rocks Awards, which celebrates female leaders in the music industry. In 2017, West Music’s CEO Robin Walenta was named the first female NAMM chair in the organization’s then 116-year history. And one year later, in 2018, she, along with DeDe Heid, Heid Music’s president, and Crystal Morris, Gator Cases’ CEO, founded Smart Women in Music, or SWIM, an organization dedicated to the professional development of women in MI. Every year SWIM provides expense-paid trips to the NAMM Shows for women to discover first-hand all the MI industry has to offer.

In our February cover story, “Shattering Glass: The State of Women in MI,” I got the chance to speak with 10 women across the MI industry who represent all different backgrounds, age groups and job roles. And while all the women had slightly different takes and slightly different experiences, one thing remained constant: the need to address the under-representation of women in music retail showrooms — from drum sales floors to guitar sales floors and beyond.

A 2018 study by Fender found that 50% of all beginning guitarists were women. Yet, finding a woman working the guitar sales floor at a local MI dealer is still uncommon, to say the least. Young or old, beginner or pro, a woman entering a guitar showroom needs to feel welcomed, encouraged — and represented.

Like music itself, the MI industry is diverse. As we head further into this new year, take a look around your showroom, your employees, your customers, your lesson staff and ask yourself: “How can we make everyone feel represented?” MI 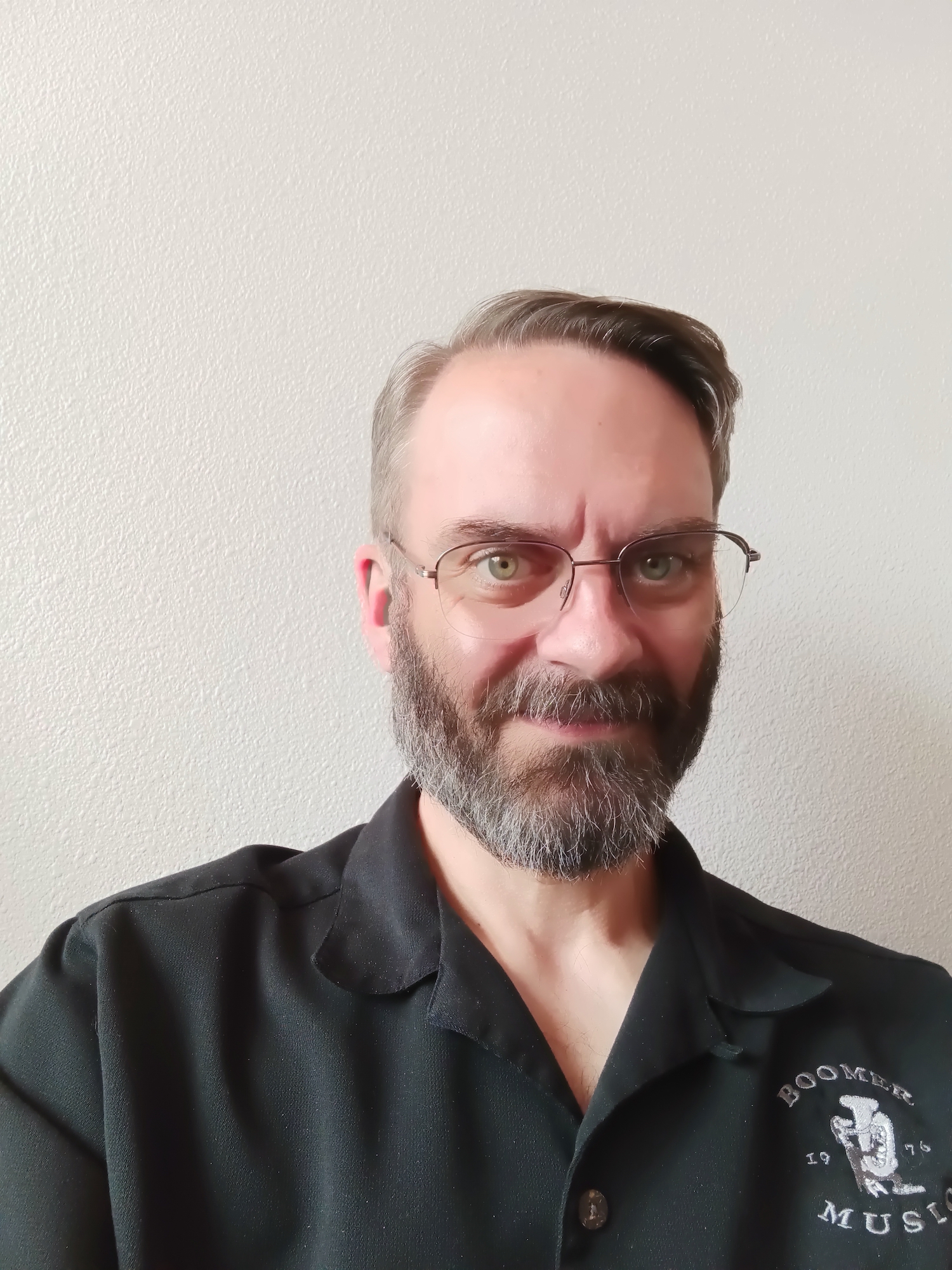 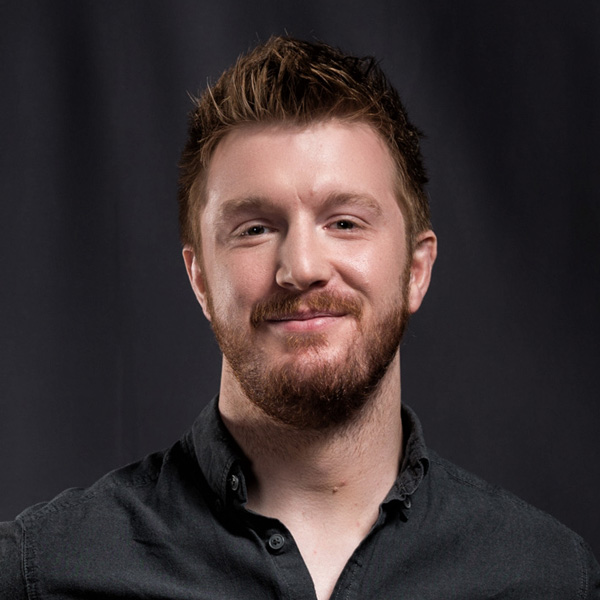 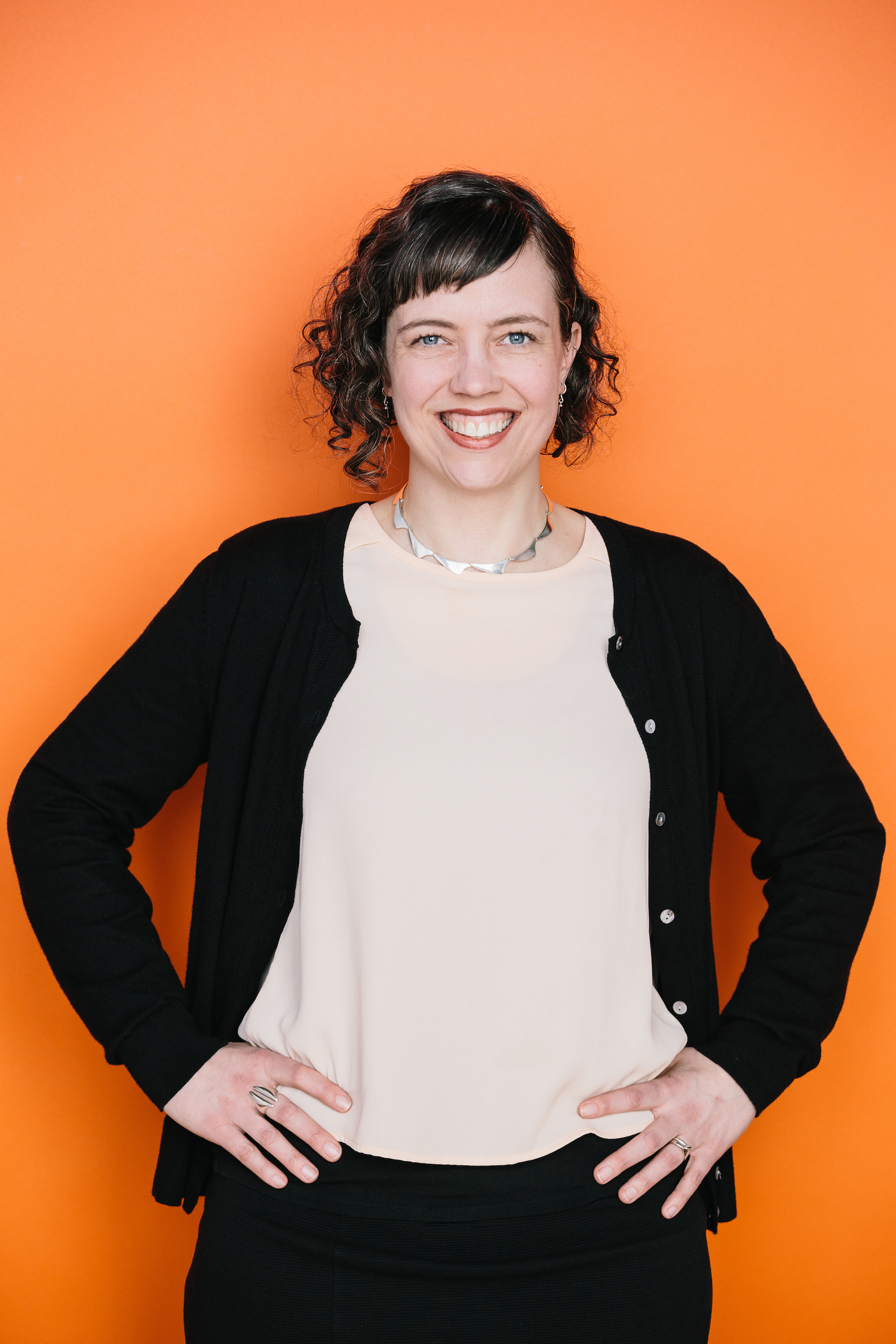 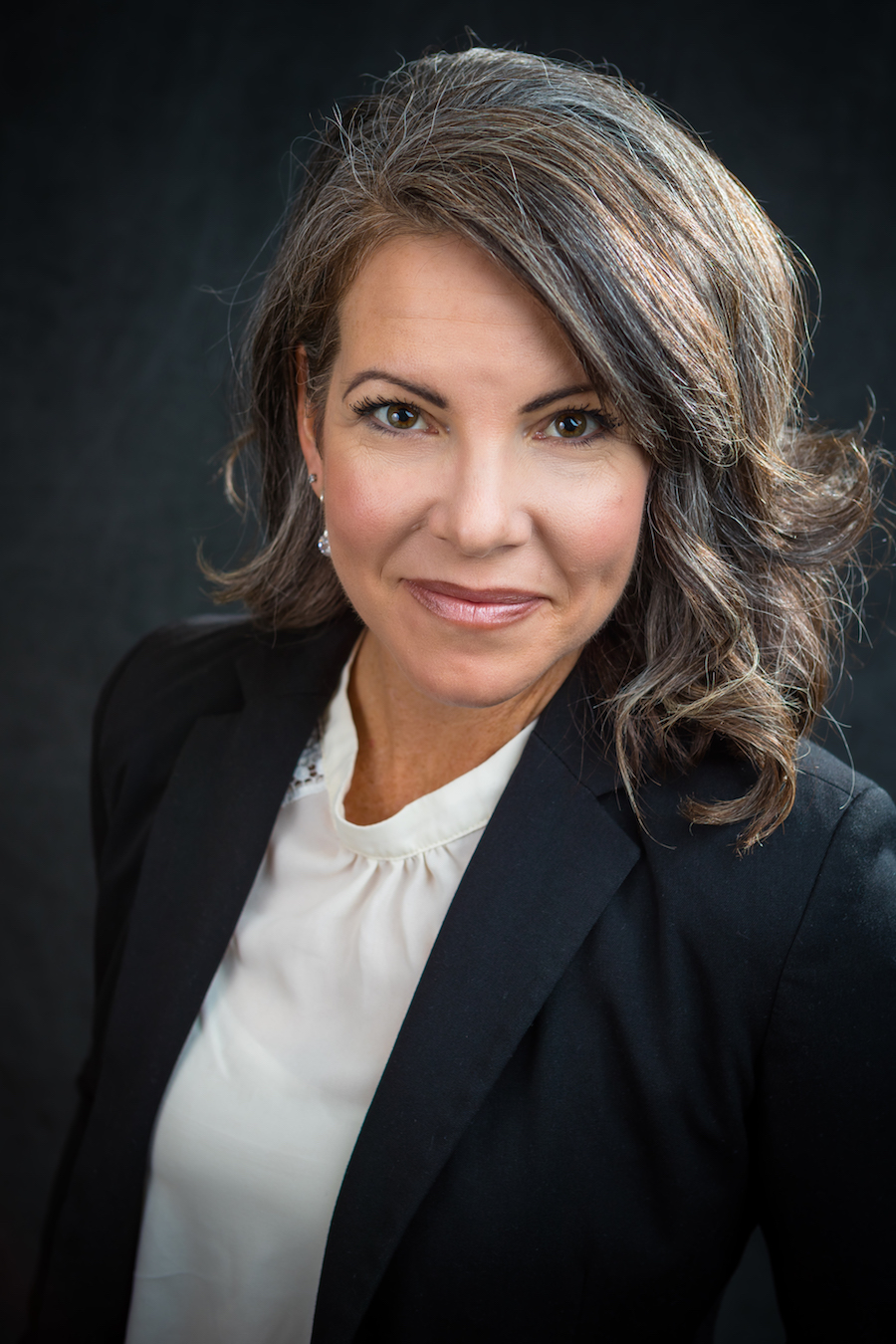