Life As A Woman In Music

What has it been like these last 20 years being a female owner of a music store in a male-dominated industry? Well, first let me set the stage: Since its founding in 1901, NAMM, the largest and most important music-industry trade organization, has had only one woman chair, and that was in 2017. There is now a second woman on the ExCom, so after 120 years, we’ll have a second woman chair six years from now.

Has the industry seriously been saying that in all those years, there was no woman qualified to serve? It seems so, though of course there were many well-qualified women who could have. That it took so long shows how women were perceived in MI. Over the years there were many women, including myself, who have been on the NAMM Board of Directors, but none were nominated or selected to be on the ExCom until eight years ago, when Robin Walenta became the first.

I am not blaming today’s NAMM: It’s working to correct its history. Let me also emphasize that without my membership and active participation in NAMM, including my term on the board of directors, I would never have had the business success I have enjoyed.

But that very fact reveals what has historically been a real challenge for women in MI, especially women who did not have the benefit of a husband or father who were also in the business, a man to whom male vendors would feel comfortable selling.

The situation is better now — much better. From the NAMM-sponsored Smart Women in Music program, which exists to encourage more women to enter the music industry and to nurture them, to the general attitude of vendors toward selling to and accepting women owners, we as an industry are on the right track.

When I bought Middle C Music in Washington, D.C., in 2002, I had a great deal of difficulty even getting an appointment to talk with the major vendors, much less getting anyone to sell to me. And I wasn’t alone. Believe it or not, it took more than two years to get an appointment with a certain manufacturer, and that only happened because Liz Reisman, owner of Creative Music, and I teamed up to form a buying group. Liz and I had bought our businesses, both full-service music stores, within months of each other. We met at Winter NAMM 2003, where we discovered we were both having the same problem getting appointments with any of the big producers. We found that in most cases we had to make an end-run around the big guys and buy from the smaller vendors who would talk to us. One thing that did help was the client meetings that accountant Alan Friedman organized during the conventions. He would have his clients, and other owners like myself, sit around in a circle and talk about the difficulties they were having finding items and/or finding vendors who would sell to woman-owned small businesses like ours.

Liz and I recognized the discrimination and fought back. For us, the situation really became more of a challenge than a hindrance. We never even considered the possibility that we wouldn’t make our businesses a success. If one door was closed to us, we were creative and determined enough to open another one. Over the years, and because we just kept pushing, Liz and I were able to buy anything we needed and to establish lasting relationships with all our vendors and reps.

The one women-dominated industry organization is the Retail Print Music Dealers Association. Interestingly, RPMDA is more employee-run, whereas NASMD is more owner-run, and yet they too went many years before having a woman president. Now both organizations are more evenly represented in both membership and leadership.

The music industry is now recognizing what should have been apparent from the beginning: that women are buyers in MI and that there are and have always been talented, successful women in our business.

More women are being recognized as leaders. We’re moving in the right direction, let’s keep it up! MI 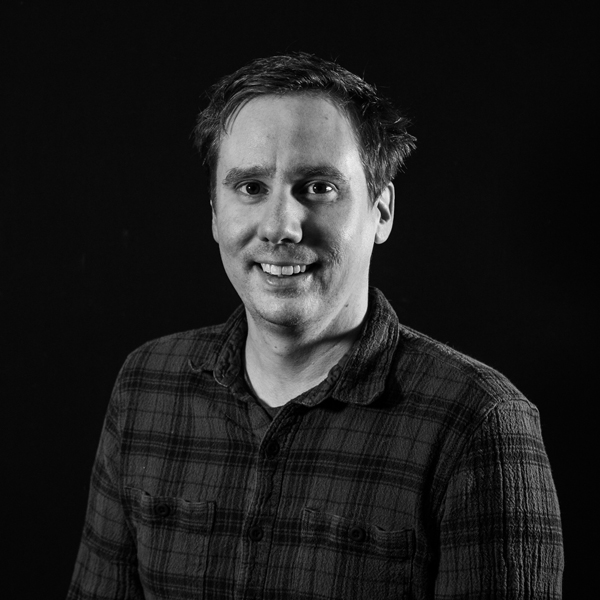 How I Pivoted, Part 2 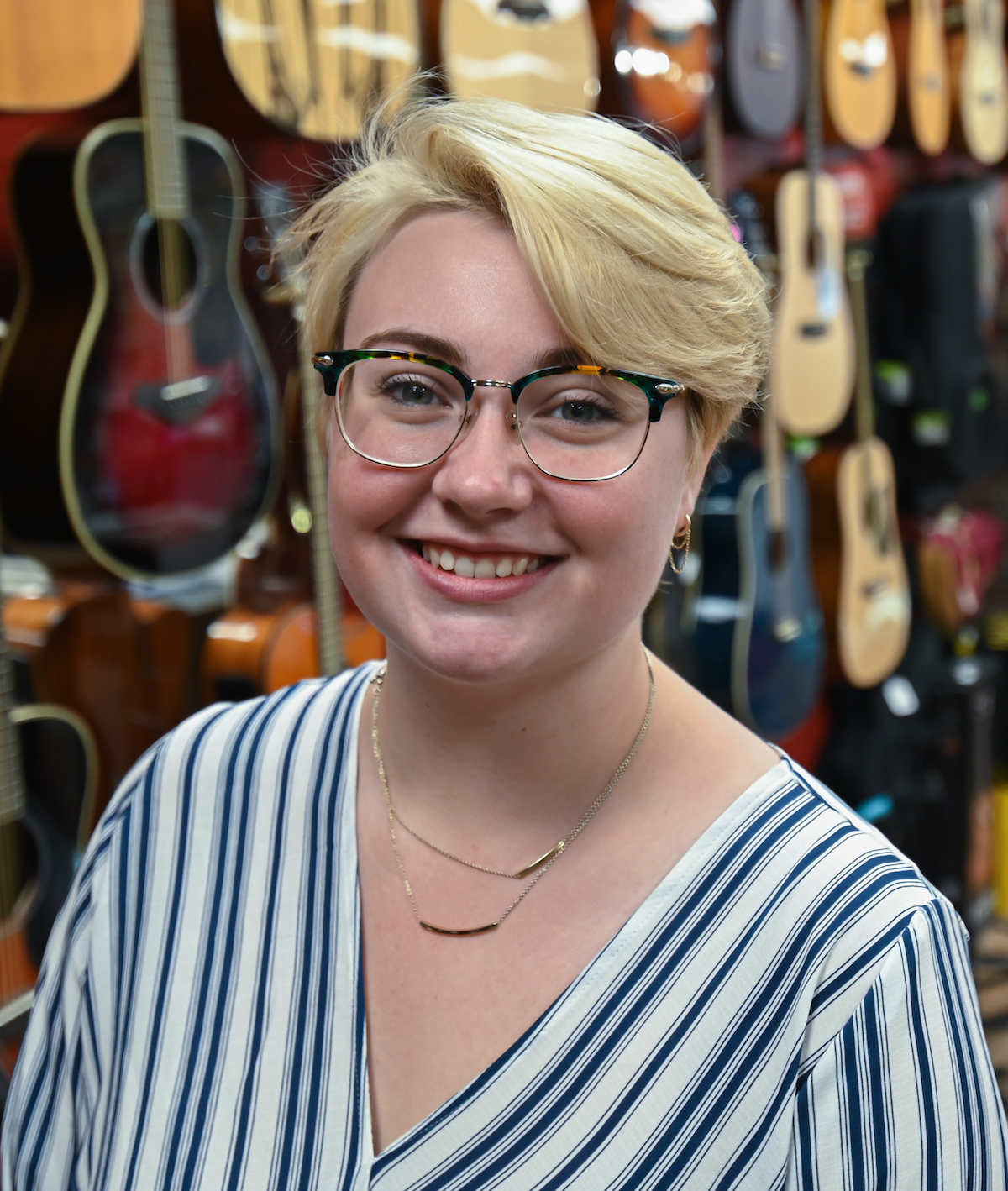