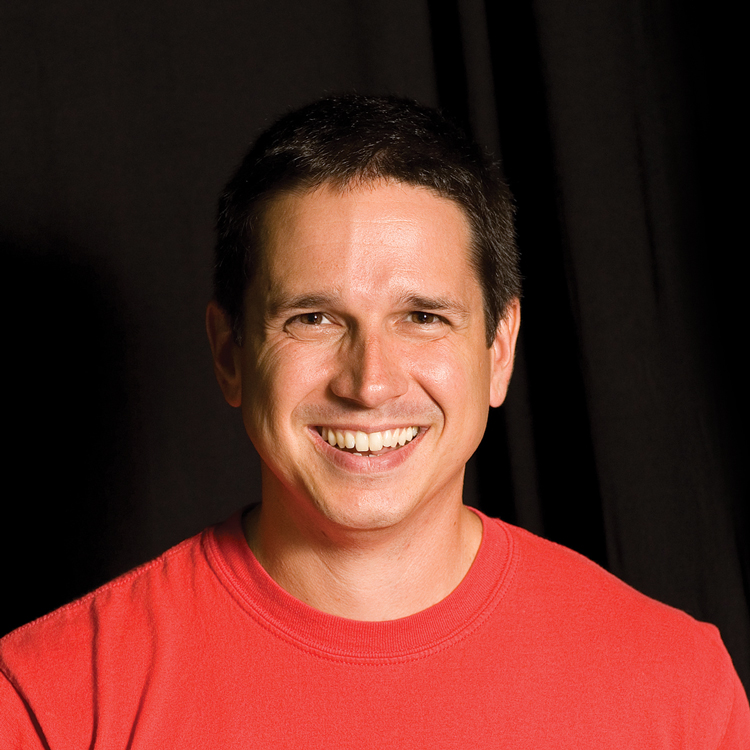 In what seems like years ago, way back in April 2020, I talked at length with many retailers around the country that faced an uncertain future. I could hear the worry and fear in their voices and they were all searching for answers on all fronts. Fortunately, as we’ve moved forward over the last six months, American intuitiveness, along with masks and social distancing, has taken over and many have found new ways to keep employees working and are looking daily at ways to keep the doors open and lights on.

One retailer I spoke to, who asked to remain anonymous, told me that while he can’t control the overall economics of the U.S., he can work to address the economics within his store environment. In particular, he wanted to confront the possibility of employees earning more money if they were laid off and accepted unemployment benefits. The store owner knew those employees might be hesitant to return to work until unemployment payments stopped, so he gave everyone raises as soon as he got word his PPP loans were approved. While he could not 100% match the extra unemployment benefits passed by Congress, he told me that many of his employees knew the raises were permanent and would not expire like the additional unemployment money.

What worked for so long no longer works at all. It’s time to rethink every aspect of your business model.

When some of his employees decided they were not comfortable returning to the store as it reopened, those employees were allowed to work remotely. Some had new roles such as working in e-commerce, developing store fronts on other platforms such as Reverb or updating eBay stores. Some wore multiple hats, becoming the music lesson coordinator and helping customers over Zoom calls troubleshoot problems with new instruments. They were surprised at how many calls they received about how to put a drum set together. He even filmed several tutorials on instrument maintenance and how-to videos based on customer requests.

Obviously, all of the retailers I’ve spoken with have instituted mandatory masks — one retailer gives away a store-branded mask with every purchase — and they clean their stores like never before, but the cleaning part brings other issues to the forefront. Specifically, it raises the issue of school band rental instruments.

Even as some kids are allowed back into classrooms, how will school bands rehearse or give concerts? How do you convince skeptical parents instruments are sanitized from the last user? These are difficult issues schools and school boards around the country have been trying to tackle for months and its impact is felt on retailers like Joe Summa, owner of Greenwich Music in Greenwich, Connecticut. Joe recently told me that he’s transitioning his store into other segments such as higher-end, boutique instruments that he never considered before because he’s not sure what will happen with school band classes.

“After years of having a great school band rental program, that’s now all up in the air and my rentals are flat and very uncertain,” Summa said. “If Greenwich schools cancel band classes there is no school band rental market. If you can’t do band, why rent a band instrument? So I’m looking at diversifying so I’m no longer so reliant on band rentals.”

Then there’s Scott Harris, proprietor of Scott Harris Guitar Shop in West Jefferson, North Carolina. I recently stopped in the mountain town guitar store and met a socially distanced, masked-up Harris and he said business has been great. “The more entry-level instruments have been doing really well for me,” he said. “People are just starting to learn.”

Perhaps the lesson most learned is what worked for so long no longer works at all and it’s time to rethink every aspect of your business model. Our industry is resilient. MI

Billy Cuthrell is the founder of Progressive Music Center, an MI consultant and an adjunct professor of music industry studies at Appalachian State University. 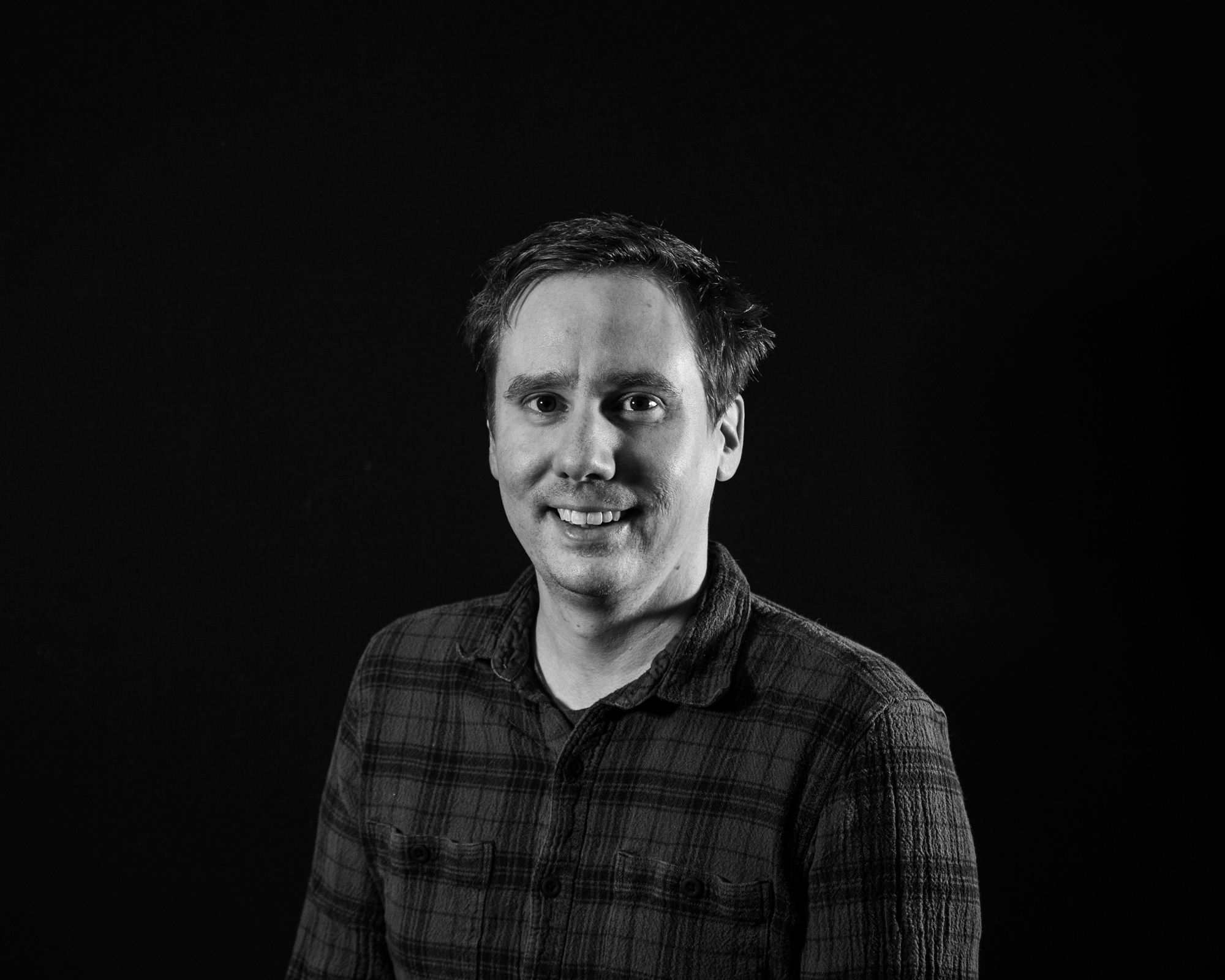 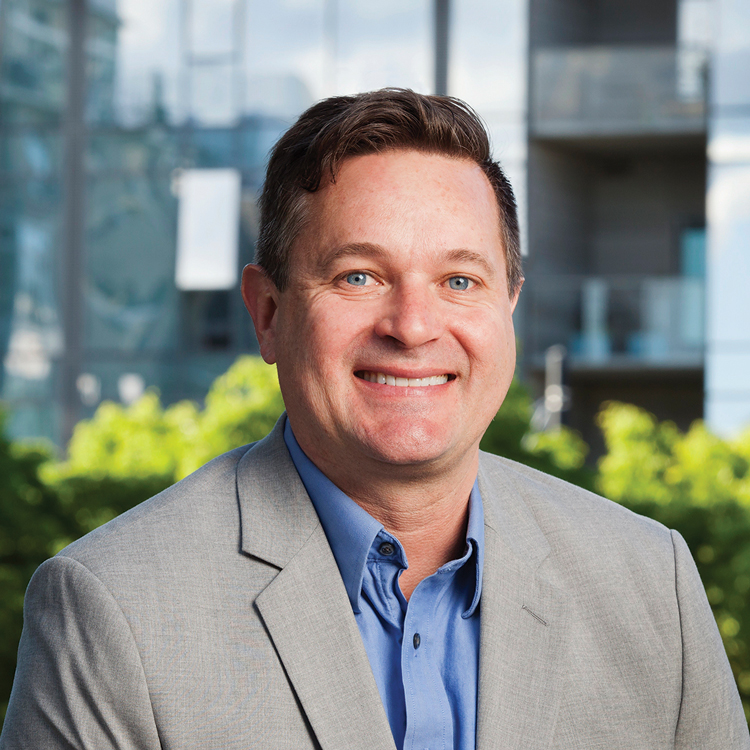 The Retail Doctor I by Billy Cuthrell