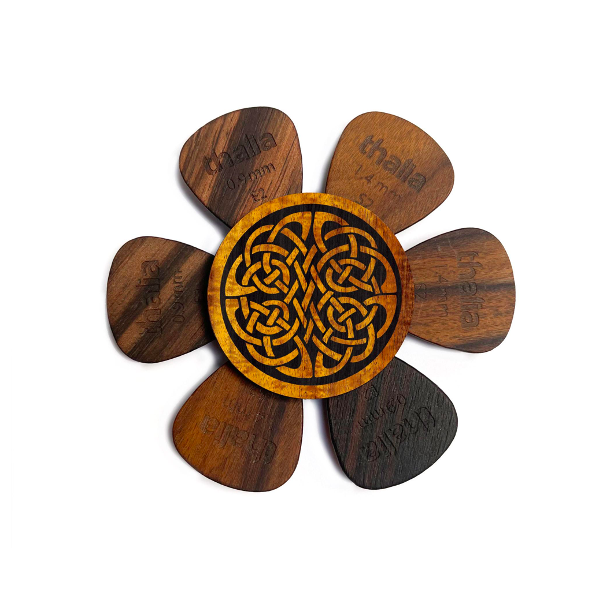 Thalia has released its patent-pending Pick Puck, a pick holder that can be conveniently placed anywhere on a guitar. It utilizes Thalia’s proprietary GuitarSafe Micro-Suction Pads, which are modeled after a gecko’s foot, using suction instead of adhesive to adhere to the guitar. This technology lets the user easily reposition and re-attach the Pick Puck while also being safe for guitar finishes. The Pick Puck comes in two sizes, Standard and Mini, and is constructed of exotic wood, with a variety of inlays featuring traditional guitar materials such as Mother of Pearl, Blue Abalone, Indian Rosewood, Hawaiian Koa and more. 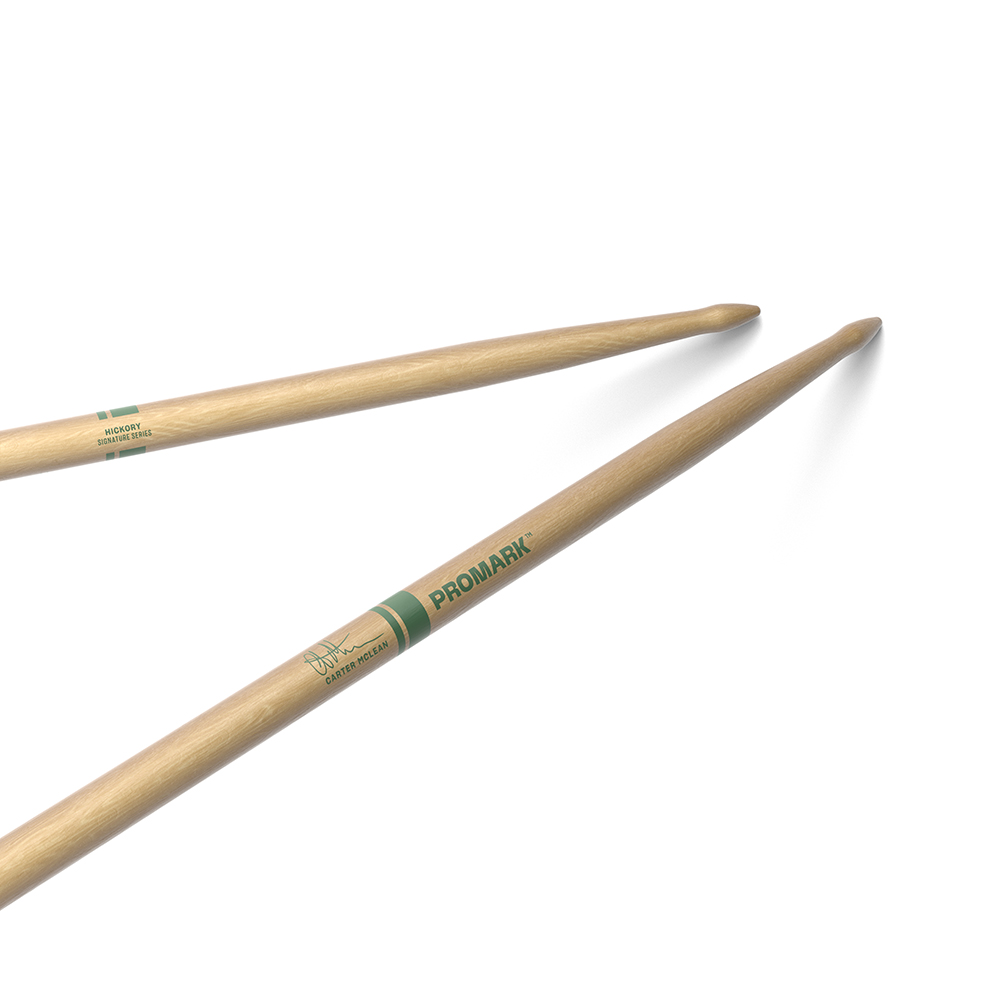 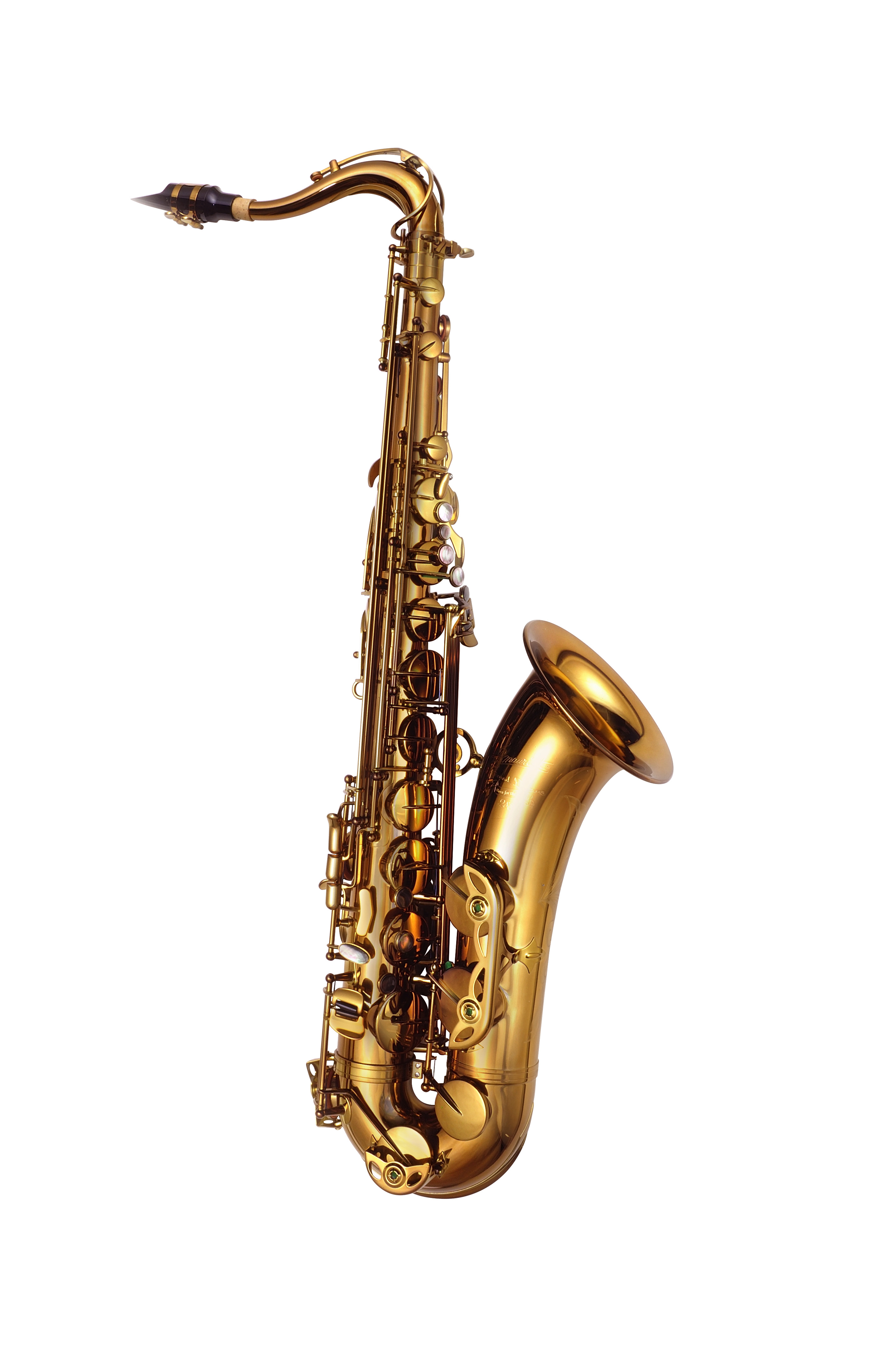 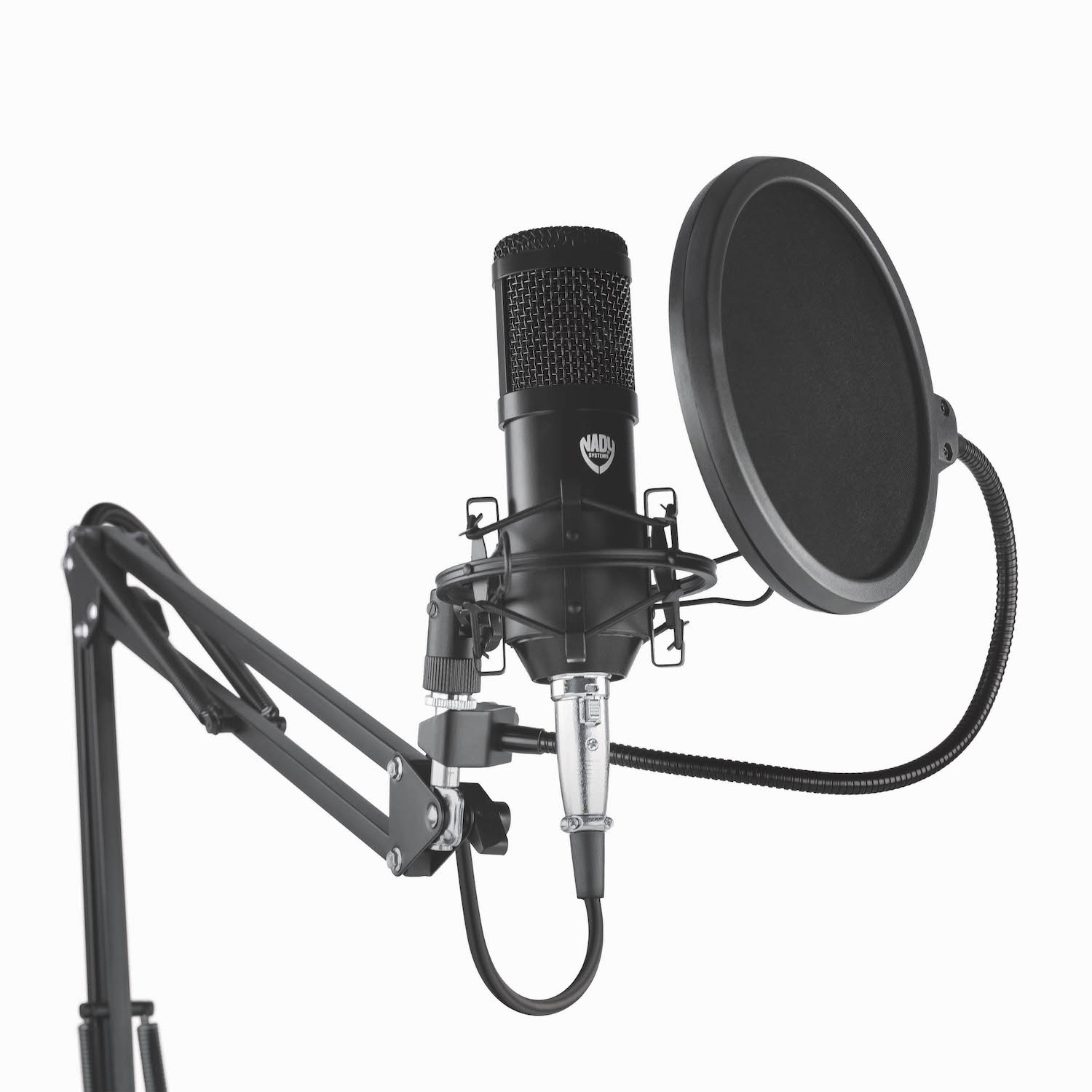