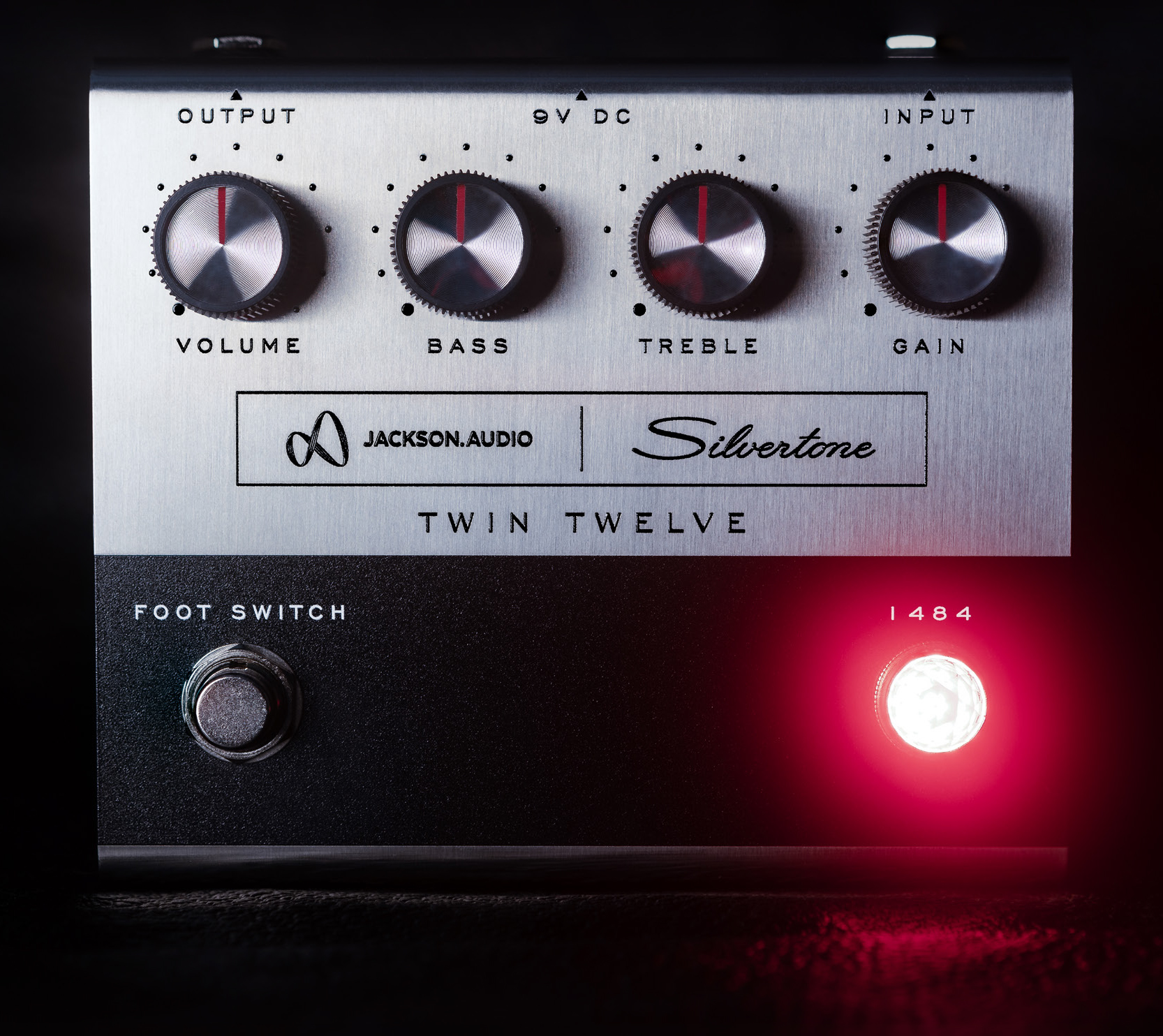 Silvertone Guitars has released a Silvertone guitar effects pedal that recreates the renown Silvertone Twin Twelve model 1484 guitar amp both in sound and looks. The Twin Twelve was offered from 1963–1967 and became the most coveted of all the Silvertone amplifiers. The unique sound of this amplifier proudly powers the tones of many of today’s best rock icons, such as Jack White, Dave Grohl, Beck, Billie Joe Armstrong, Dan Auerbach and more. The new pedal was designed and engineered from scratch to evoke the look of the 1484 amp and to exactly replicate its tone. It can be used as a studio grade preamp, booster, EQ or overdrive depending on how the controls are set. 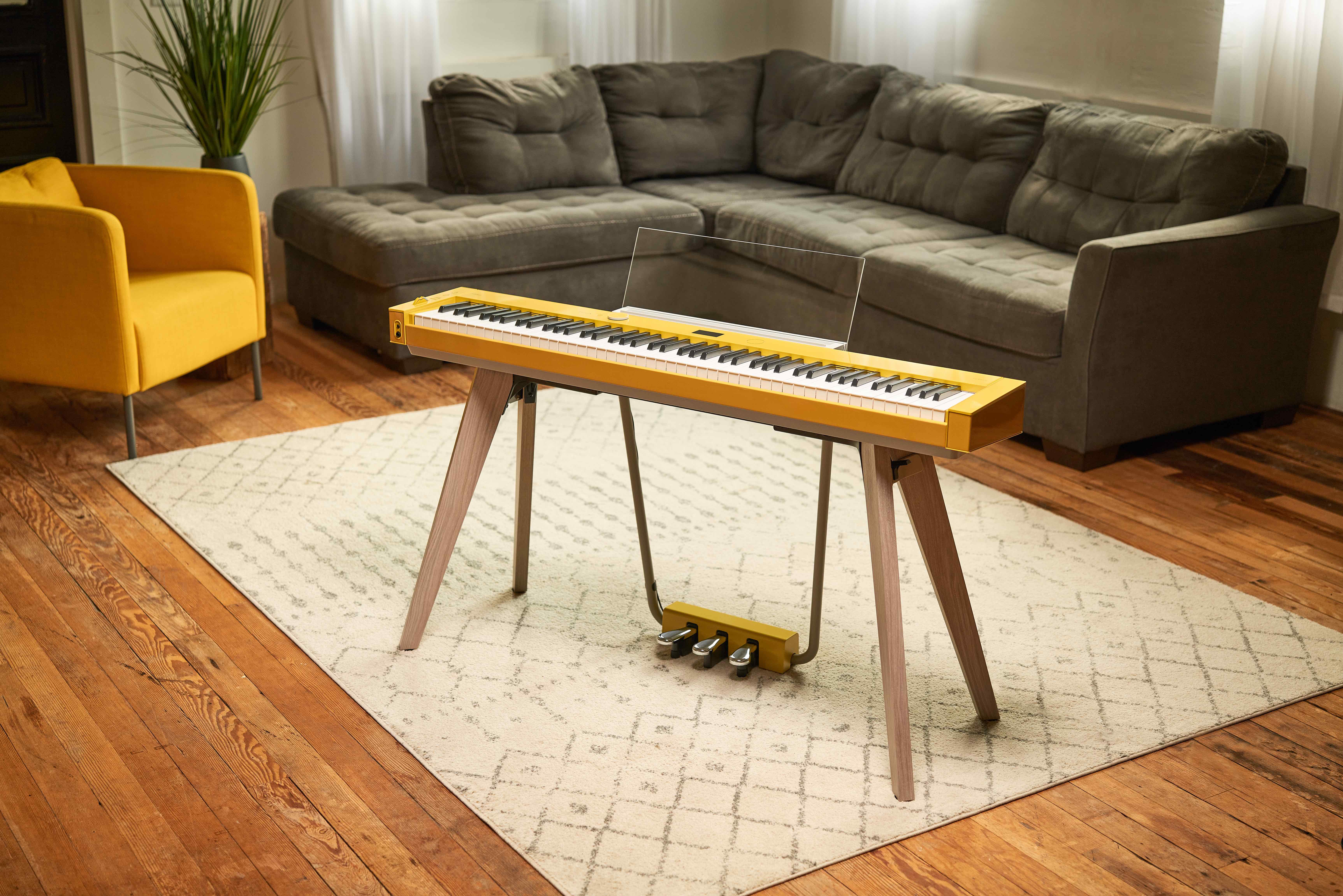 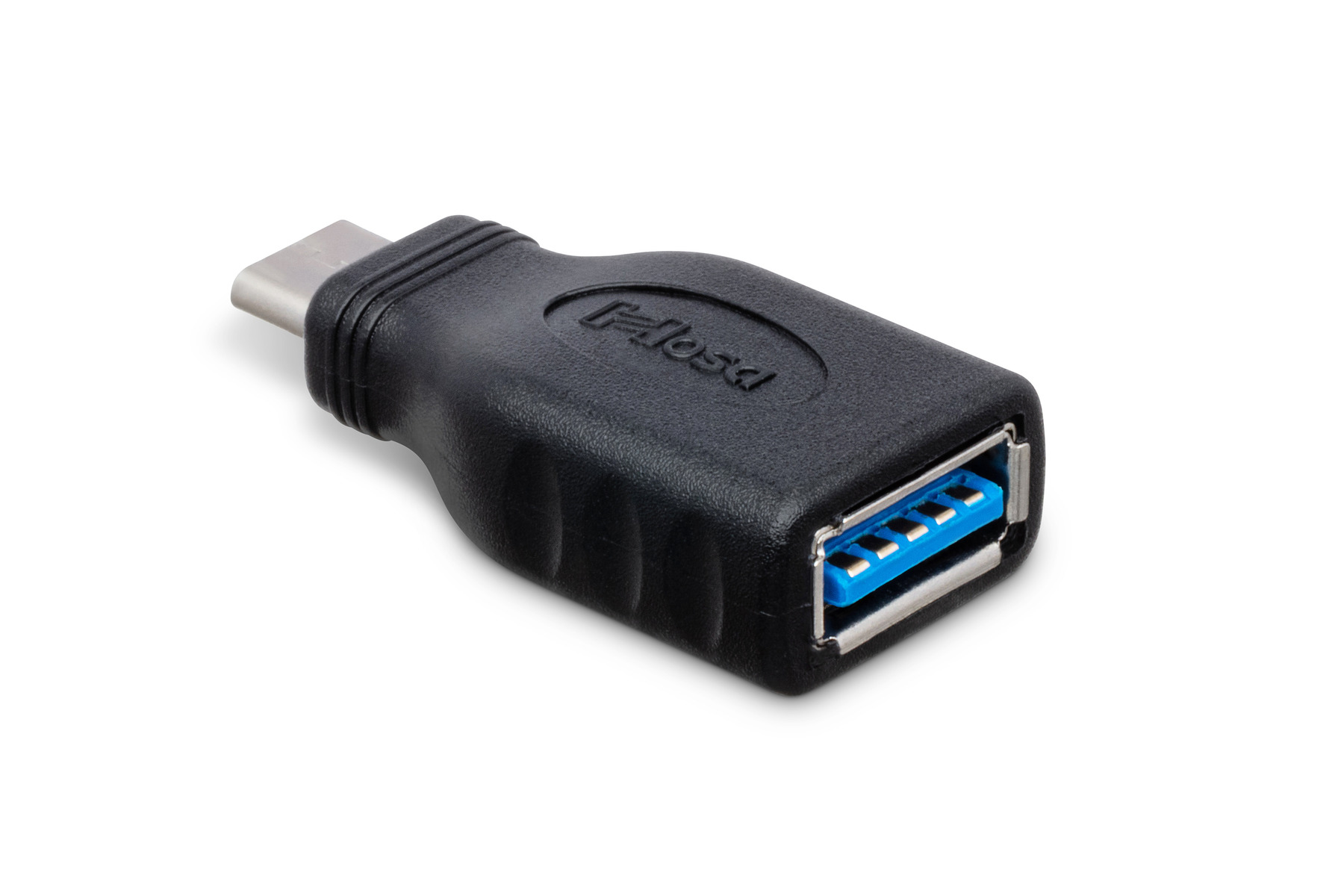 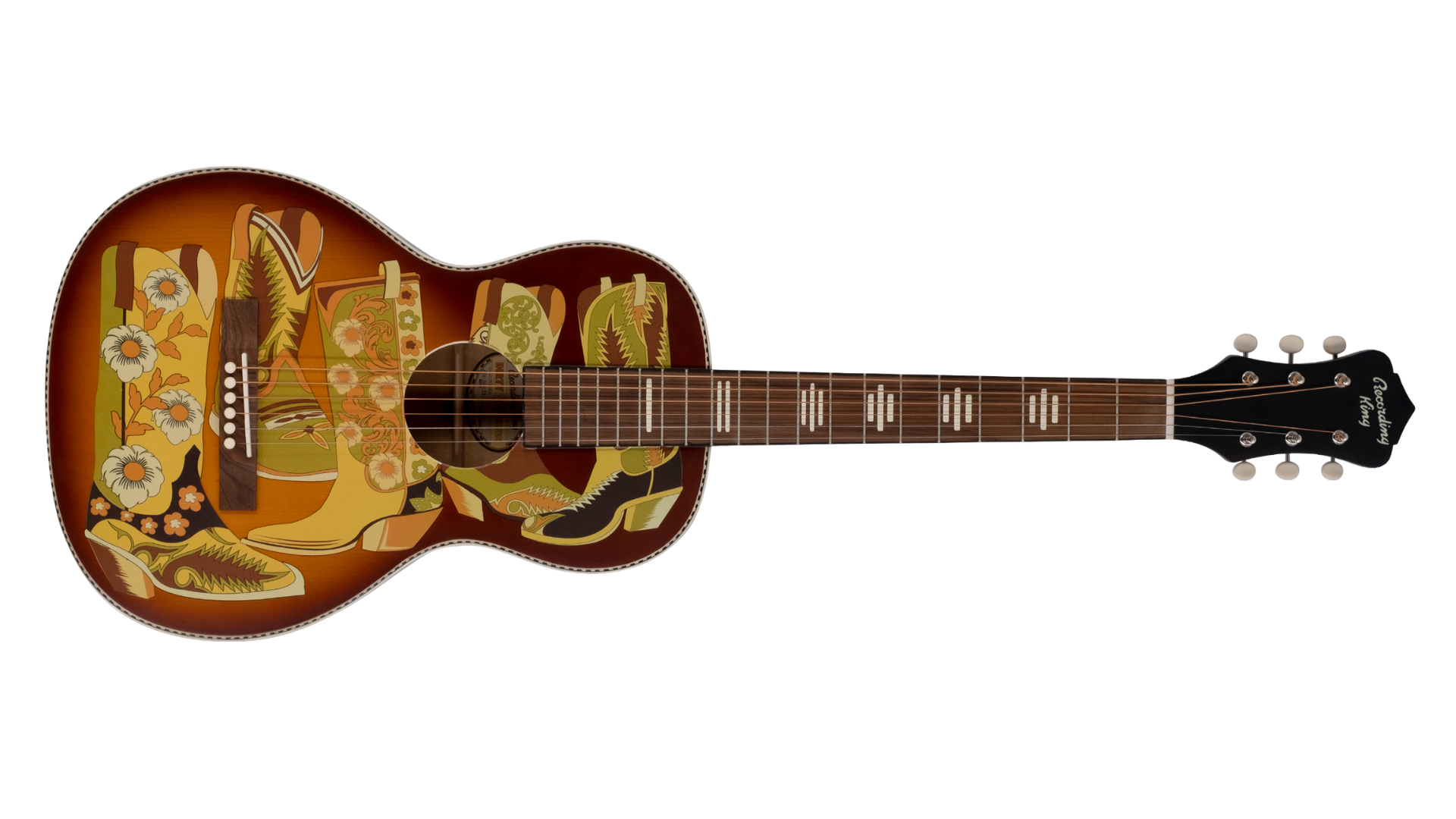