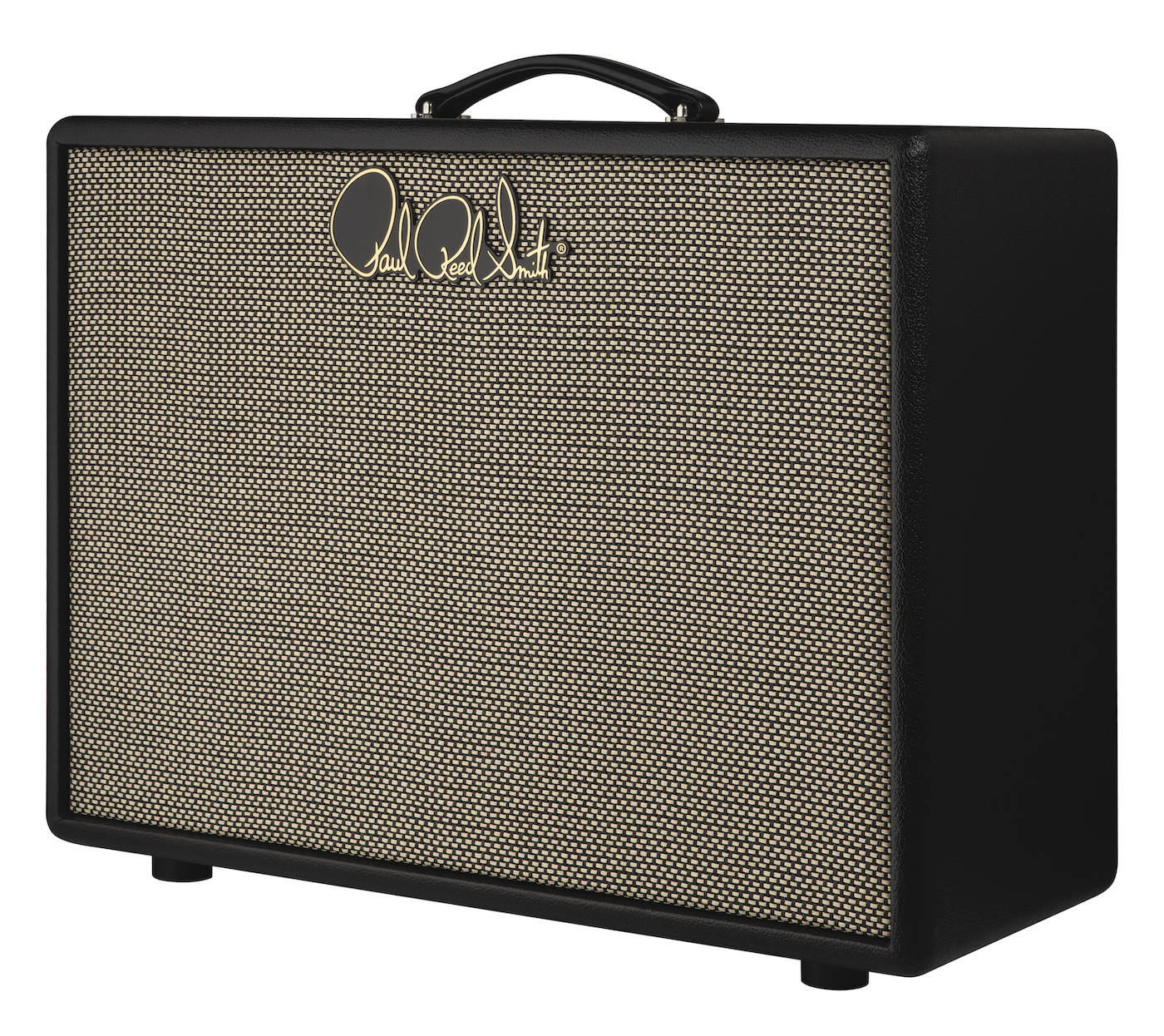 PRS has added the HDRX 20 to its HDRX amp family. The PRS HDRX 20 features PRS’s new Authentic Hendrix Touring Circuit. This circuit is inspired by one of Hendrix’s personal amps, purportedly used at Woodstock, which Paul Reed Smith and PRS amp designer Doug Sewell were able to study in 2018. In this lower-wattage package, the HDRX 20 breaks up well at more usable volumes. The addition of a master volume control on the HDRX 20, a new feature for HDRX amps, is another modern convenience. Players can use the master volume to control the power amp section of the HDRX, making it more user-friendly for players who don’t want to add a volume attenuator to their setup. 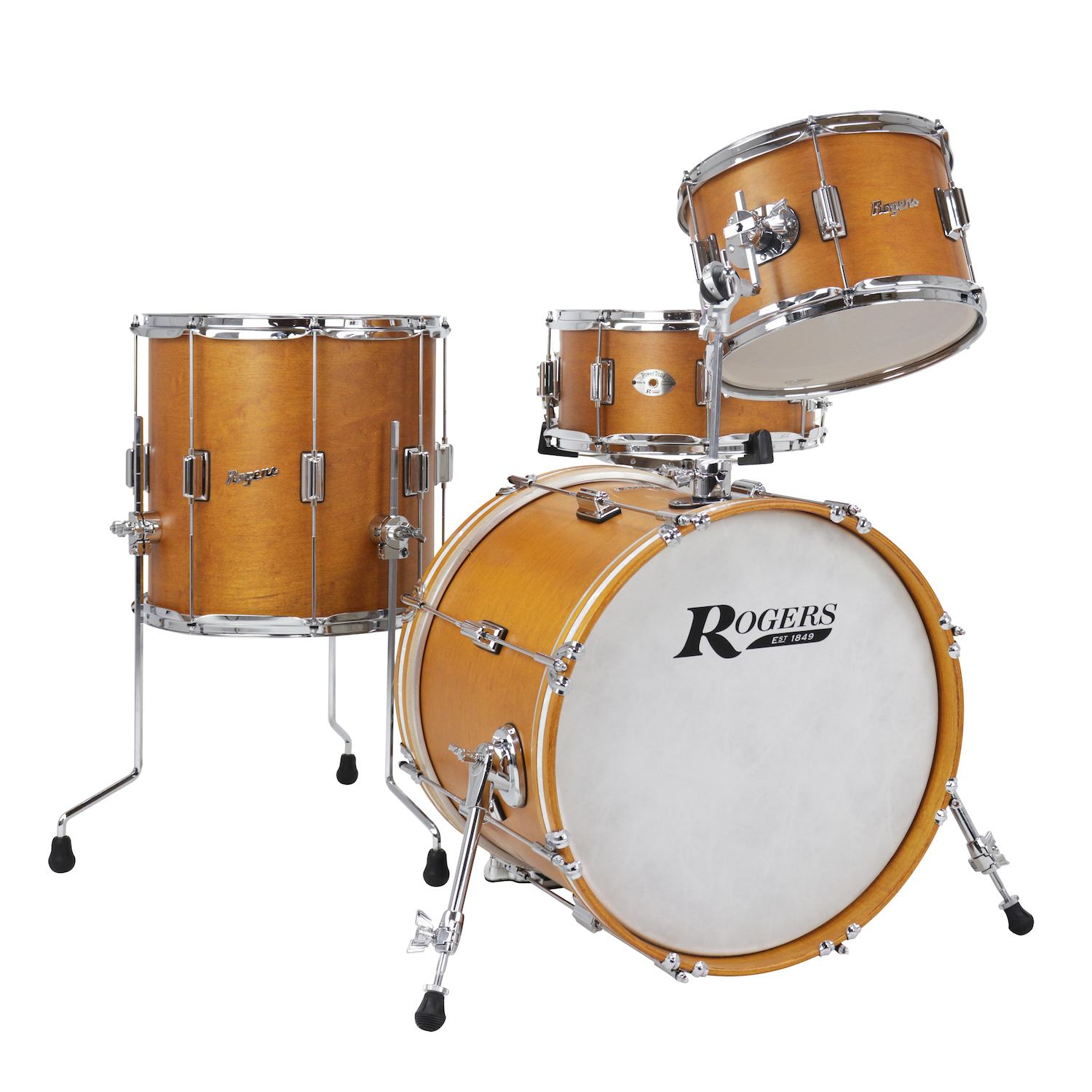 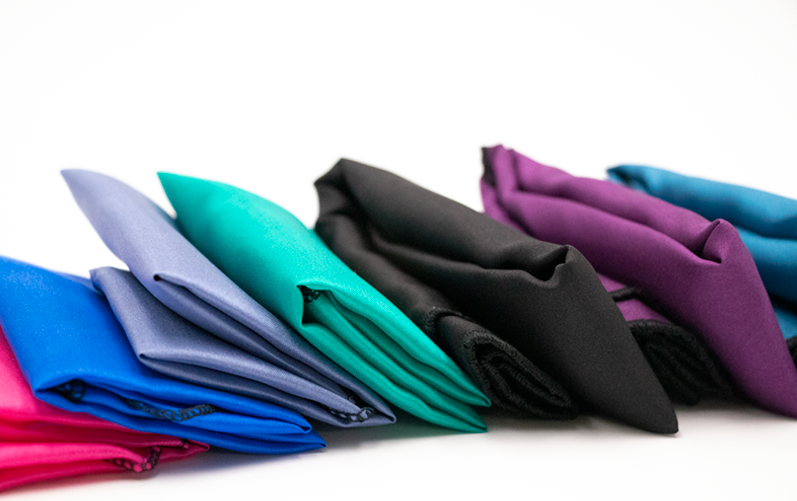