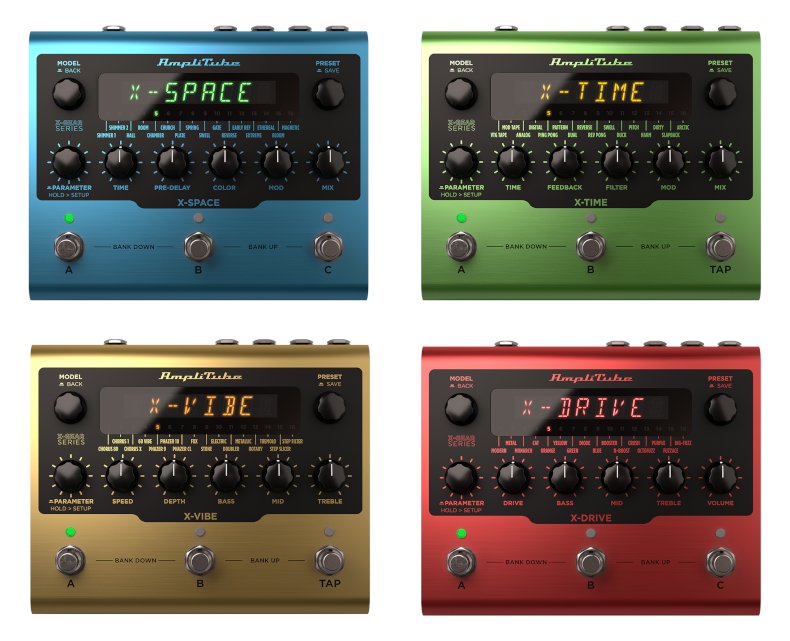 IK Multimedia has announced AmpliTube X-Gear pedals. Each of the pedals feature 16 different effects that are drawn from the most popular AmpliTube models and all-new reverb and delay algorithms, bringing IK’s effects out of the computer and onto pedalboards. And each pedal is accompanied by a virtual X-Gear version of the exact same effects for use in AmpliTube 5 (SE version included). This lets users record, tweak settings and save presets back to the hardware pedal. Now guitarists can switch between stage and studio seamlessly and enjoy superior tone anywhere. 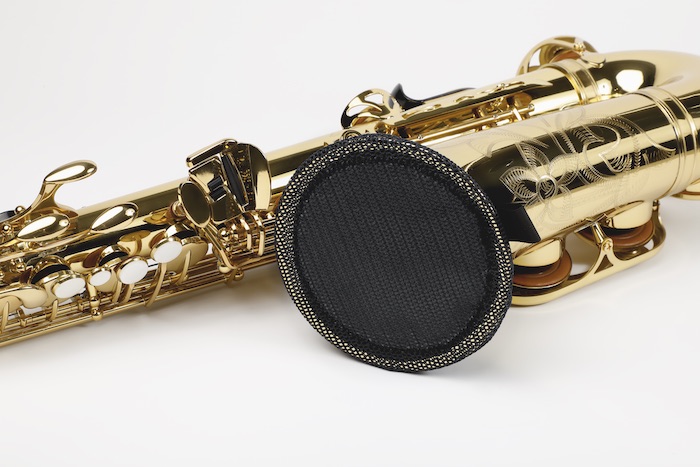 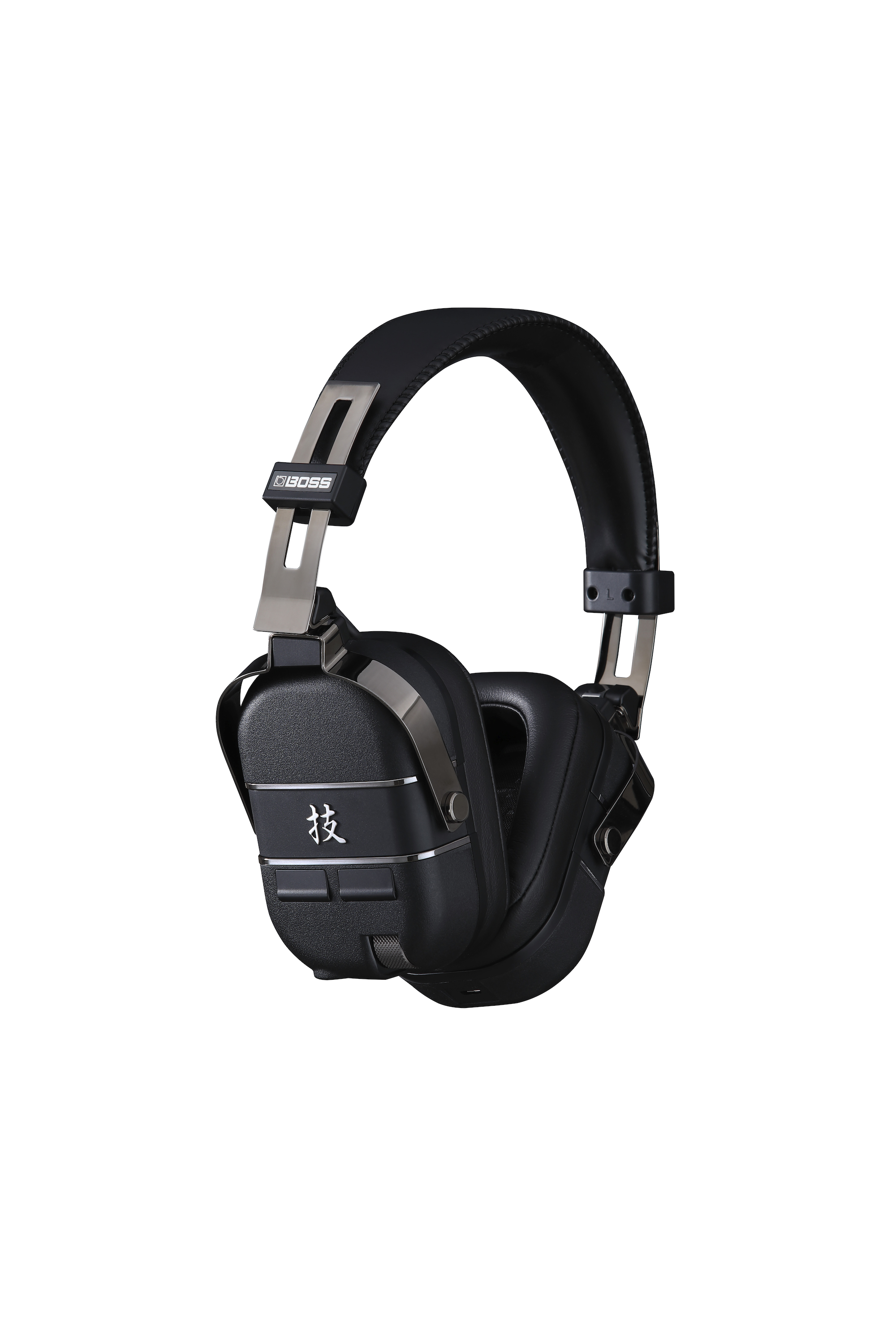 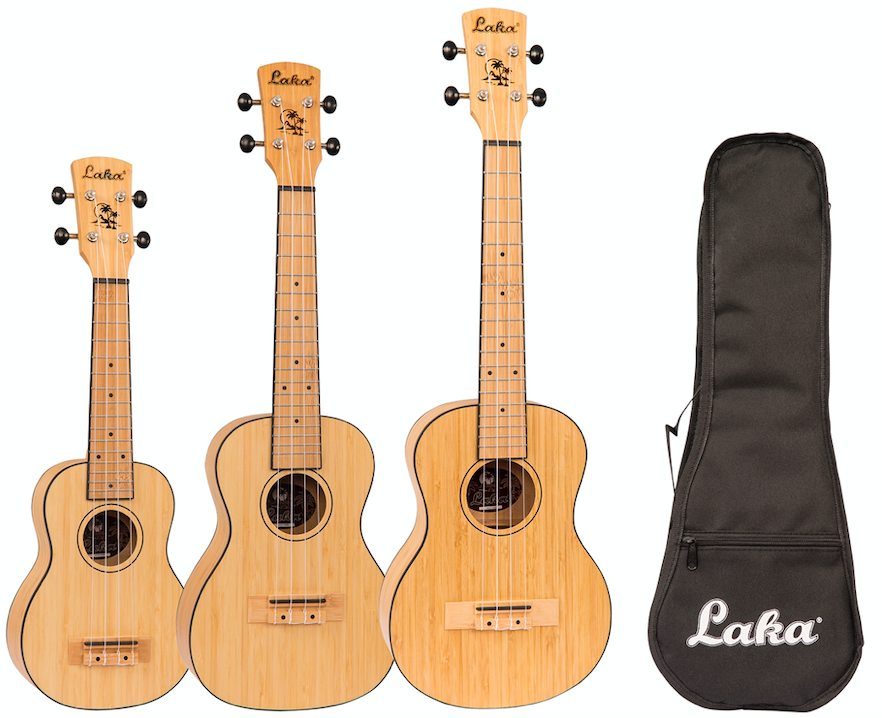 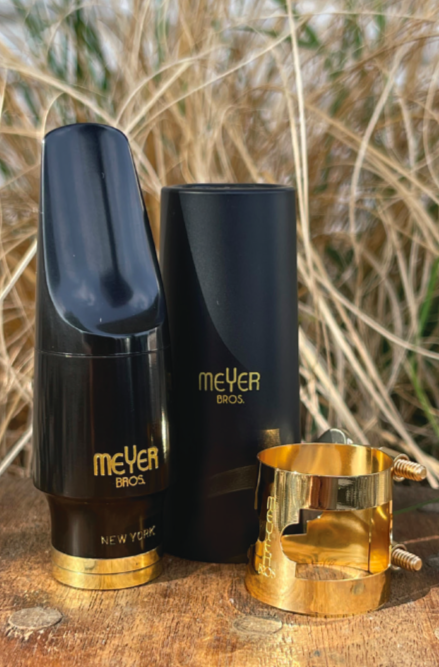