Flight Ukuleles is celebrating its 10th anniversary, and while the traditional materials for a 10th anniversary are tin and aluminum, Flight has decided to pass on tradition and celebrate by releasing four tenor ukuleles. Flight has dubbed these ukuleles the A10 series, crafting them from of the highest-grade solid wood: flamed and quilted maple, mango, and spruce/cocobolo. Each uke features a special headstock, ebony fingerboard and pin bridge, rear-facing tuners, bone nut and compensated saddle, and Brazilian fluorocarbon strings. 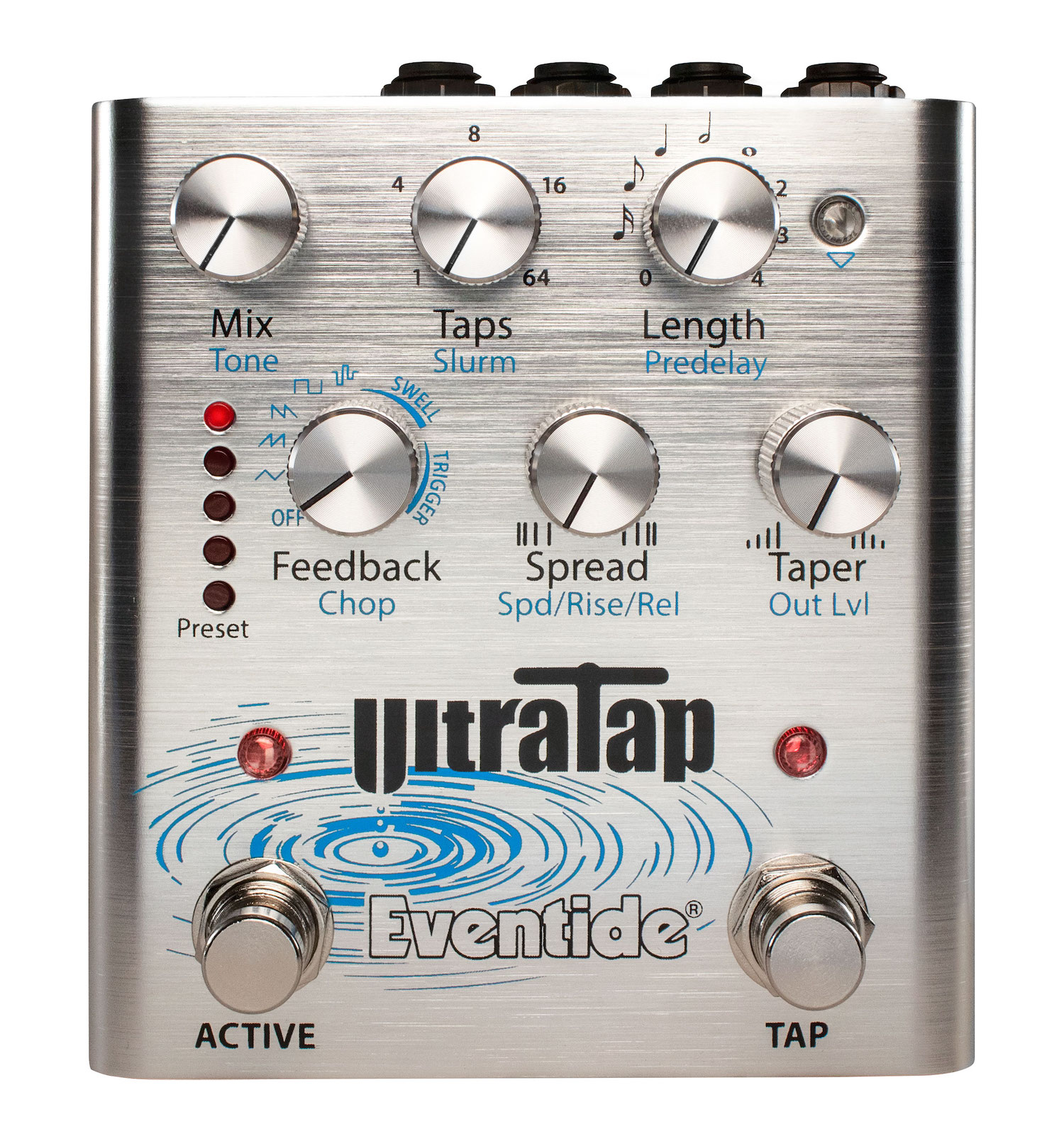 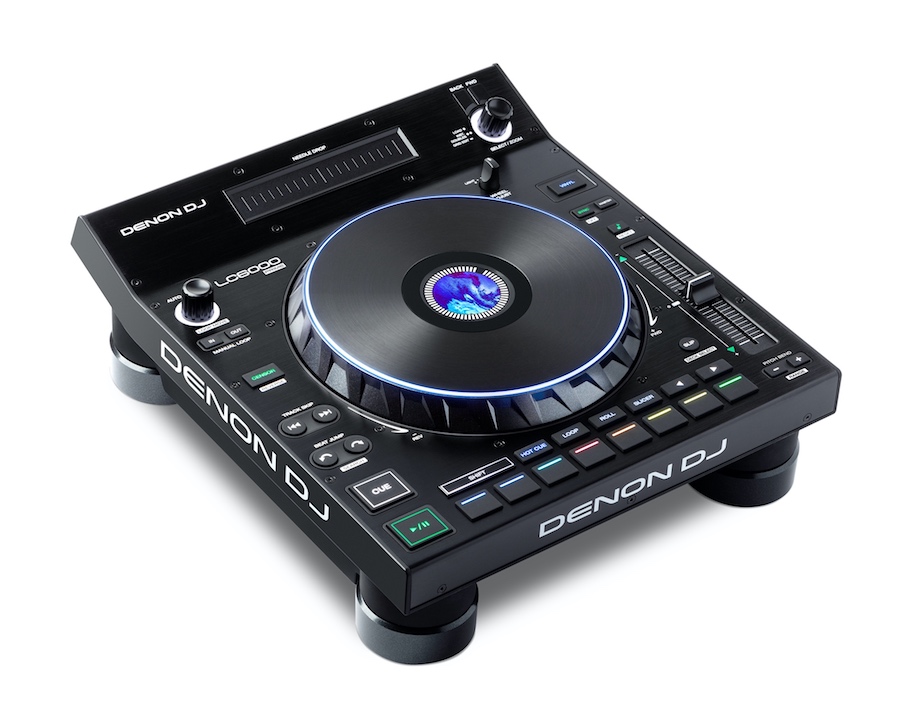 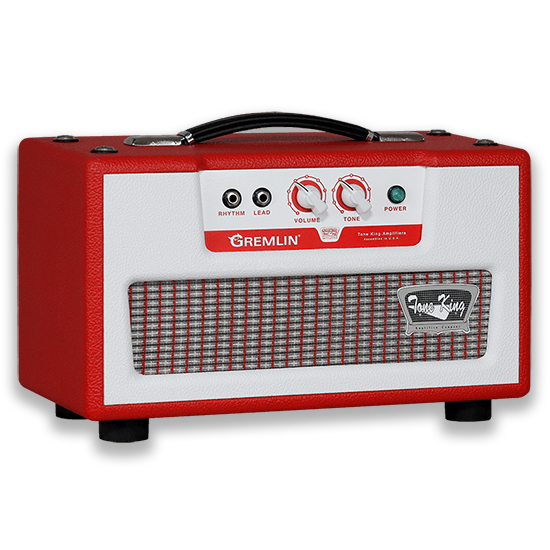