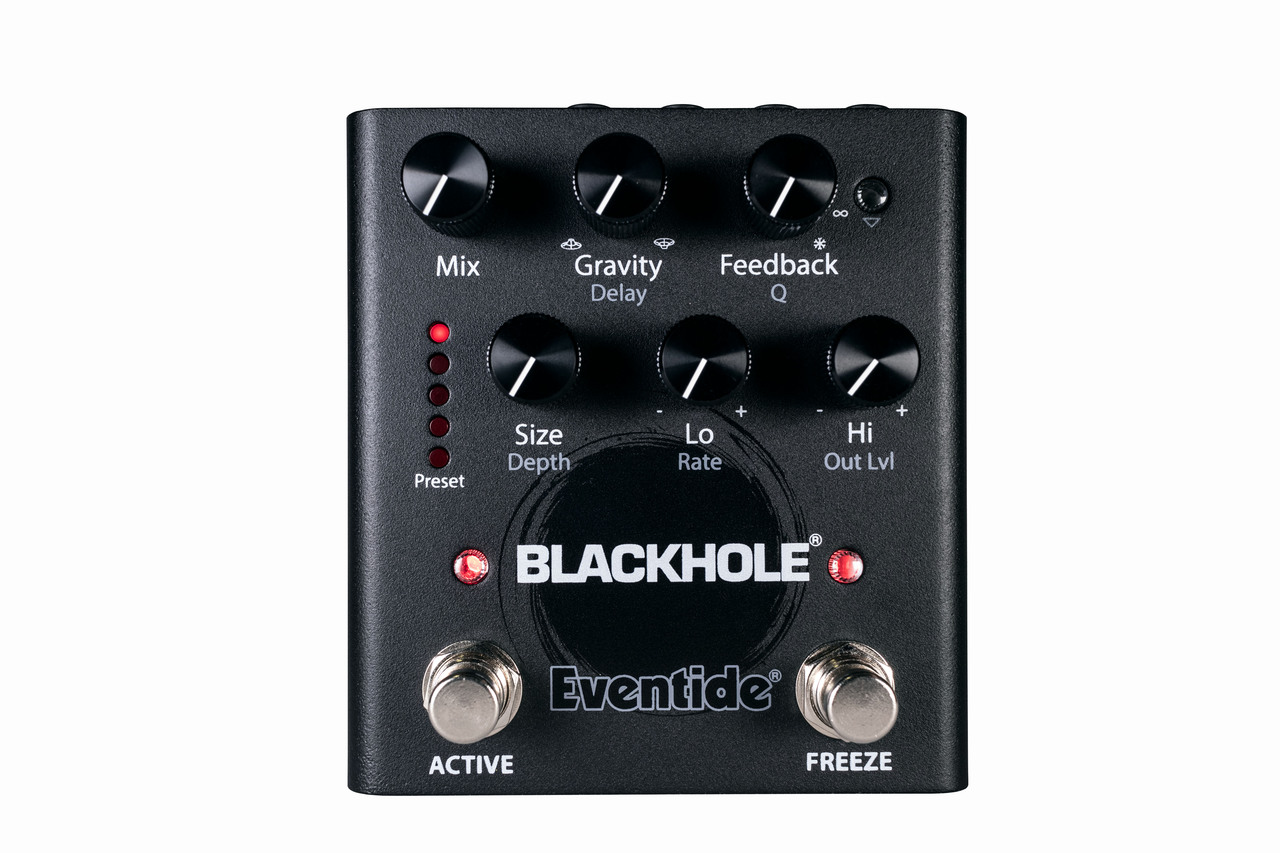 The Eventide Blackhole allows players to fine-tune every aspect of the effect. With its new user-friendly, intuitive interface, users can pick and choose from five otherworldly presets to create supermassive reverb sounds. Blackhole can load as many as 127 presets via MIDI, which is also accessible in the preset list on the Eventide Device Manager. Five presets can be loaded at a player’s feet for access from a latching/momentary dual-action active footswitch. 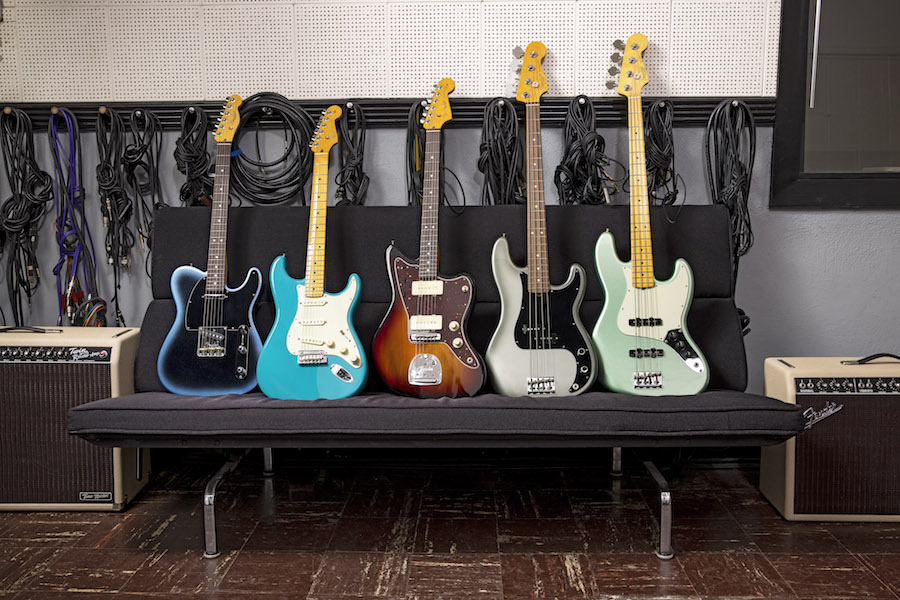 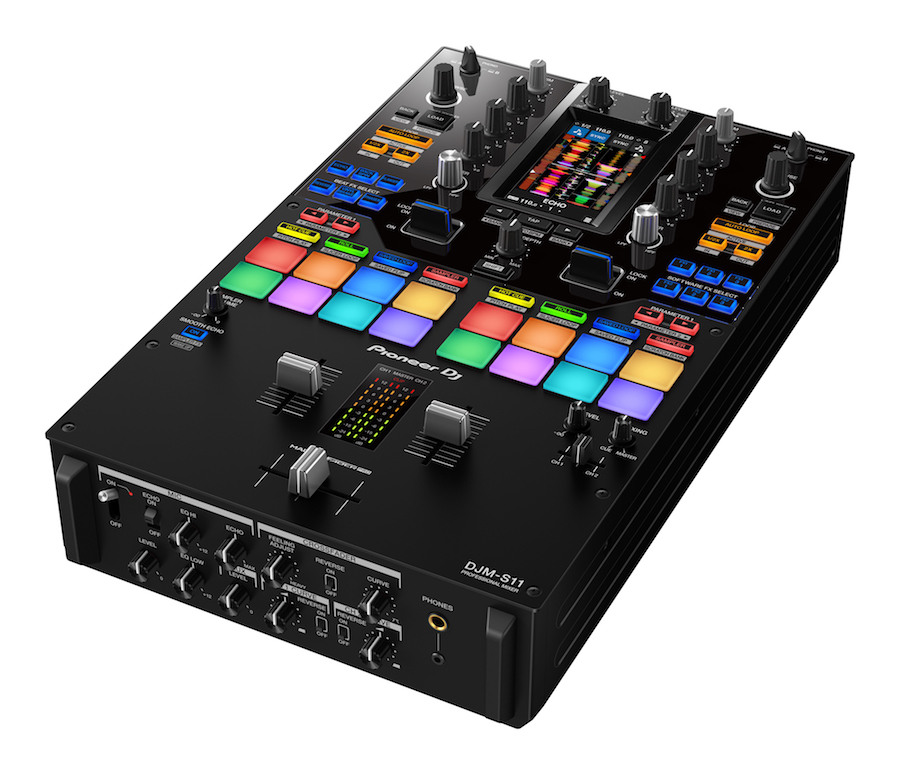 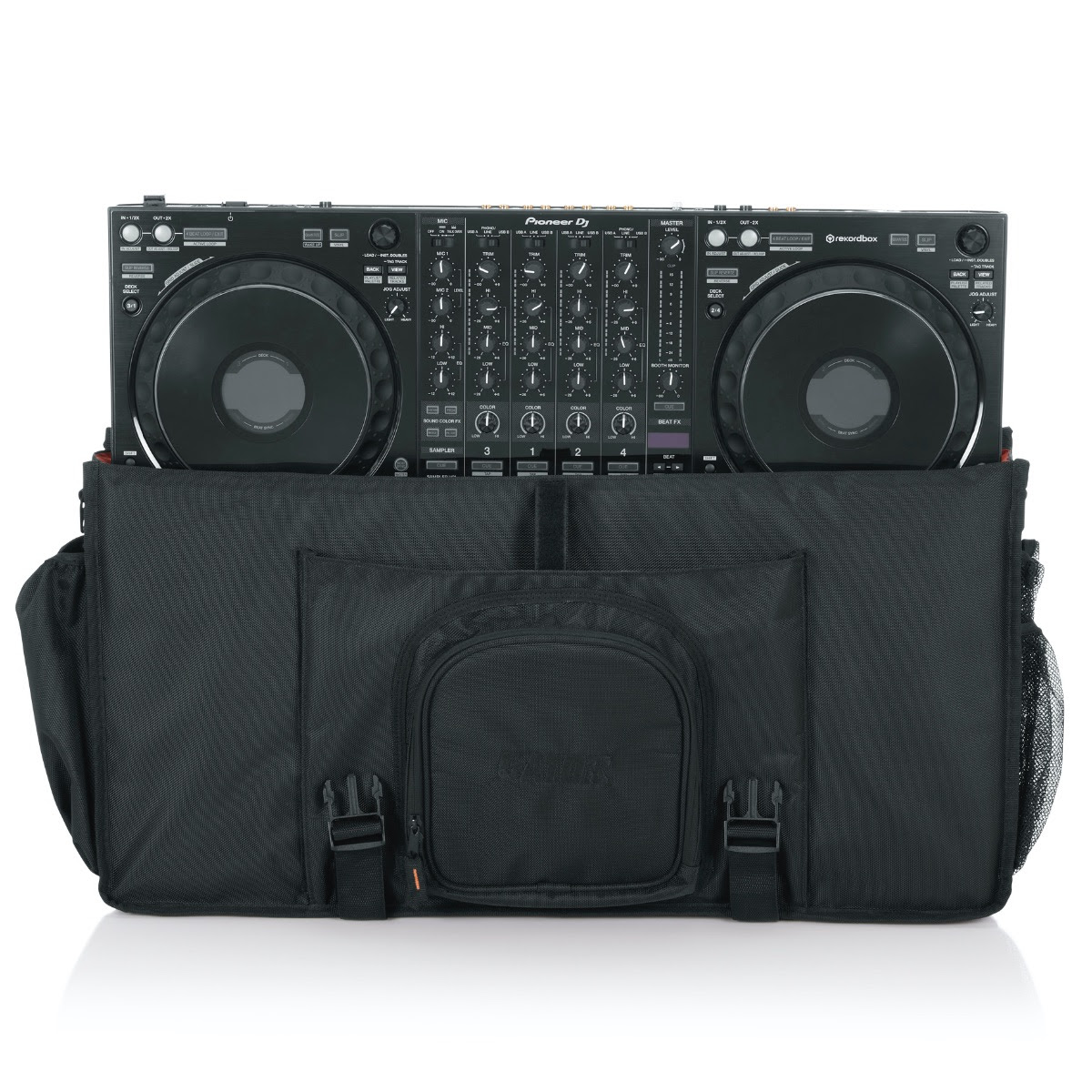 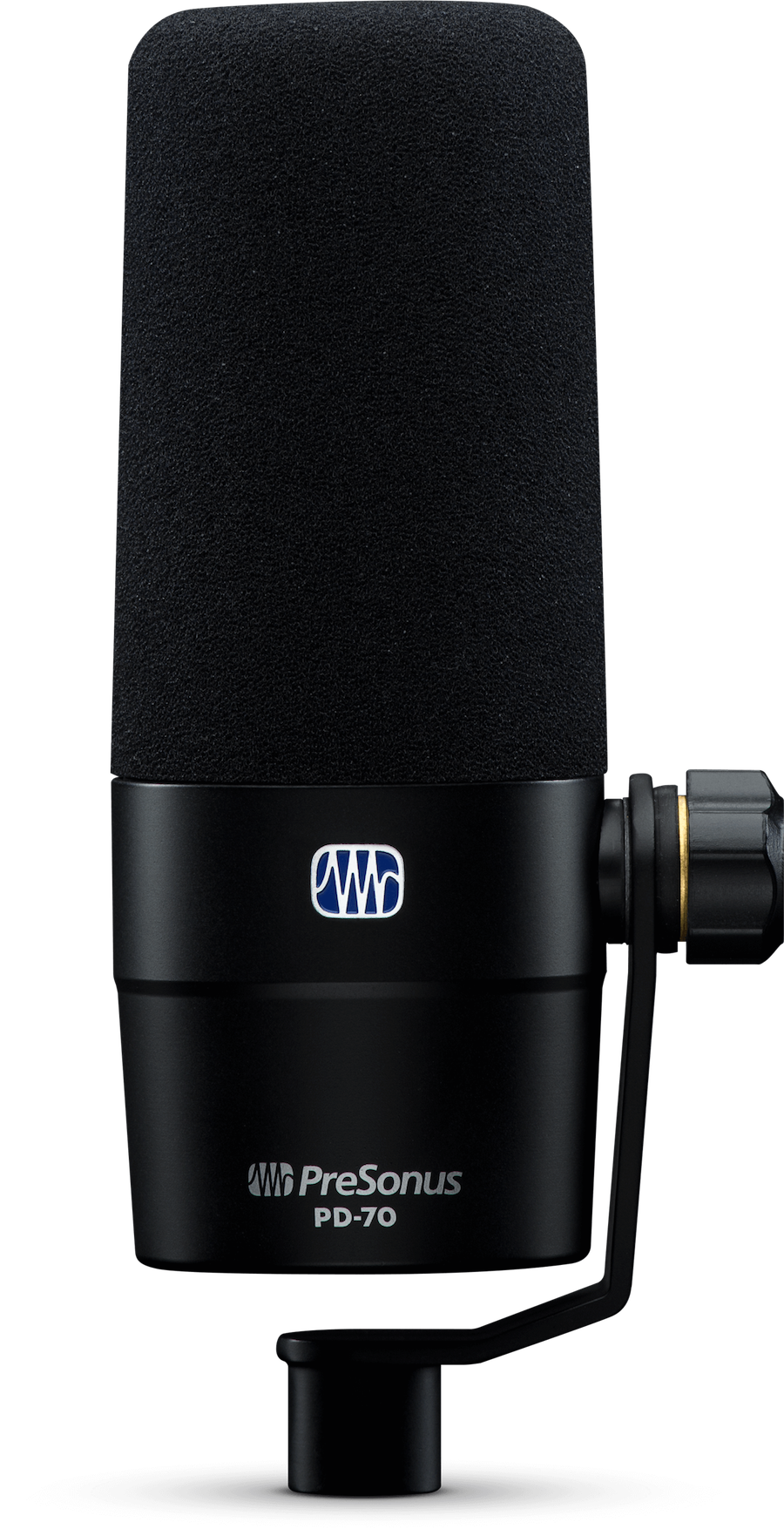