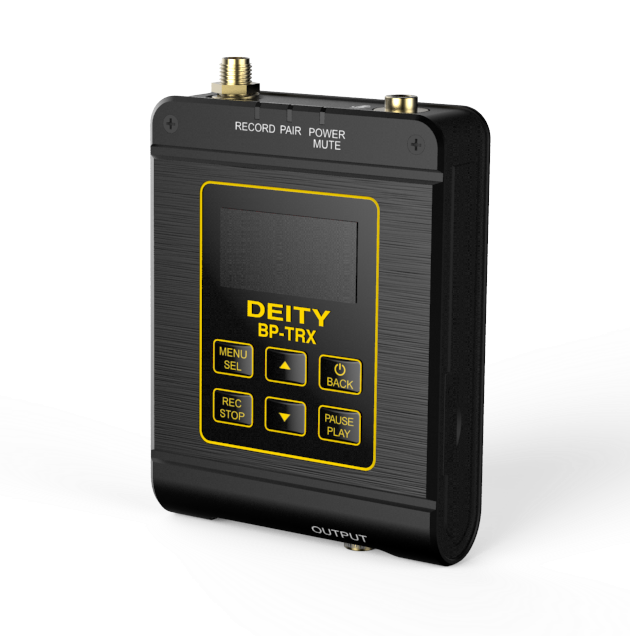 Deity’s BP-TRX is the next evolution in 2.4GHz digital wireless microphones systems. Using its bi-directional transceiver radio, the BP-TRX can be used as body pack transmitter or as a single-channel wireless receiver with special receiver modes to act as a wireless IEM system for directors and producers or as a camera hop. The BP-TRX features an on-board timecode audio recorder. It can jam to external timecode or generate and output its own. With its ability to transmit and record at the same time, users never have to worry about missing audio due to wireless interference ever again. The onboard analog limiter also prevents audio from clipping. 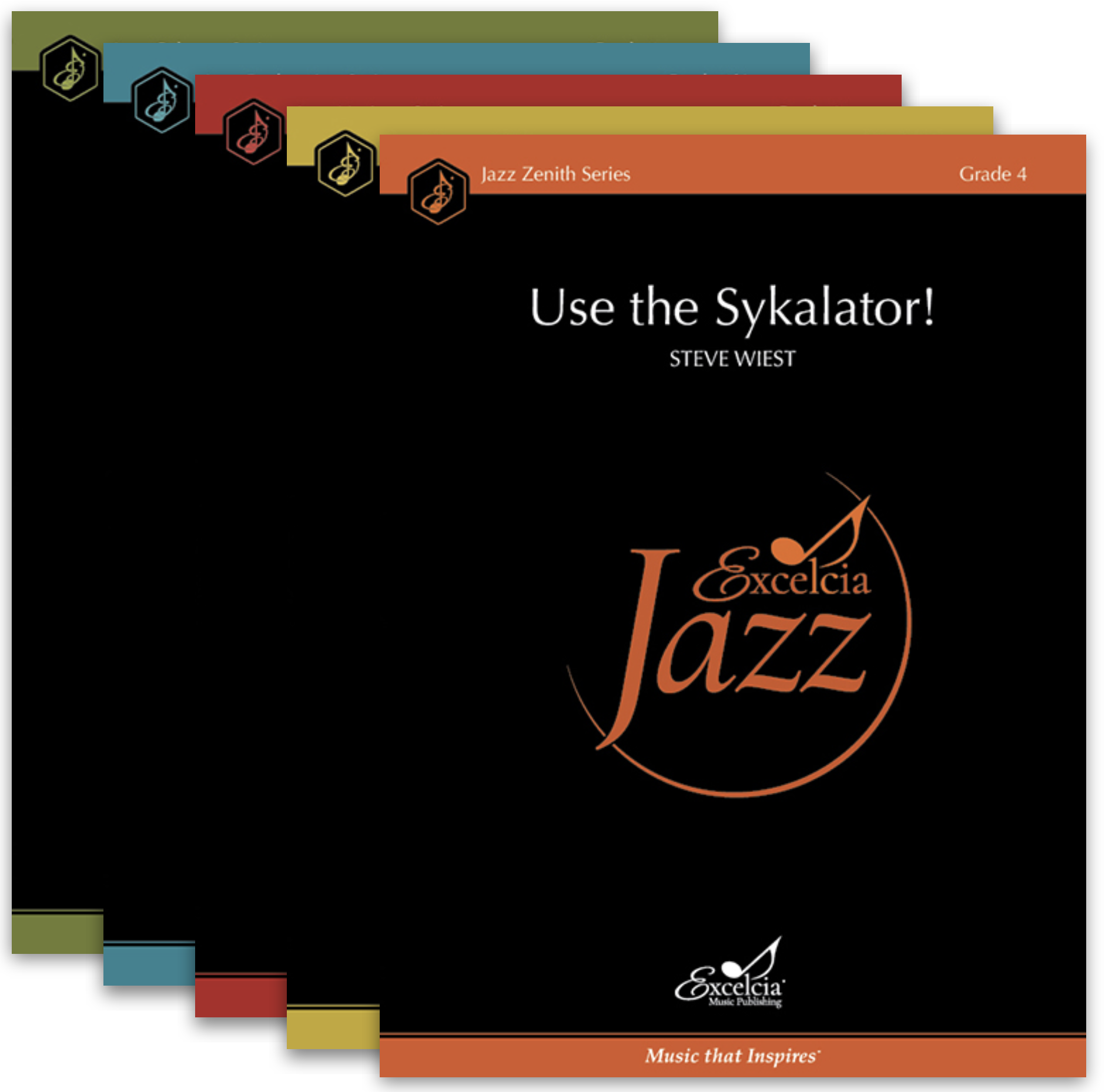 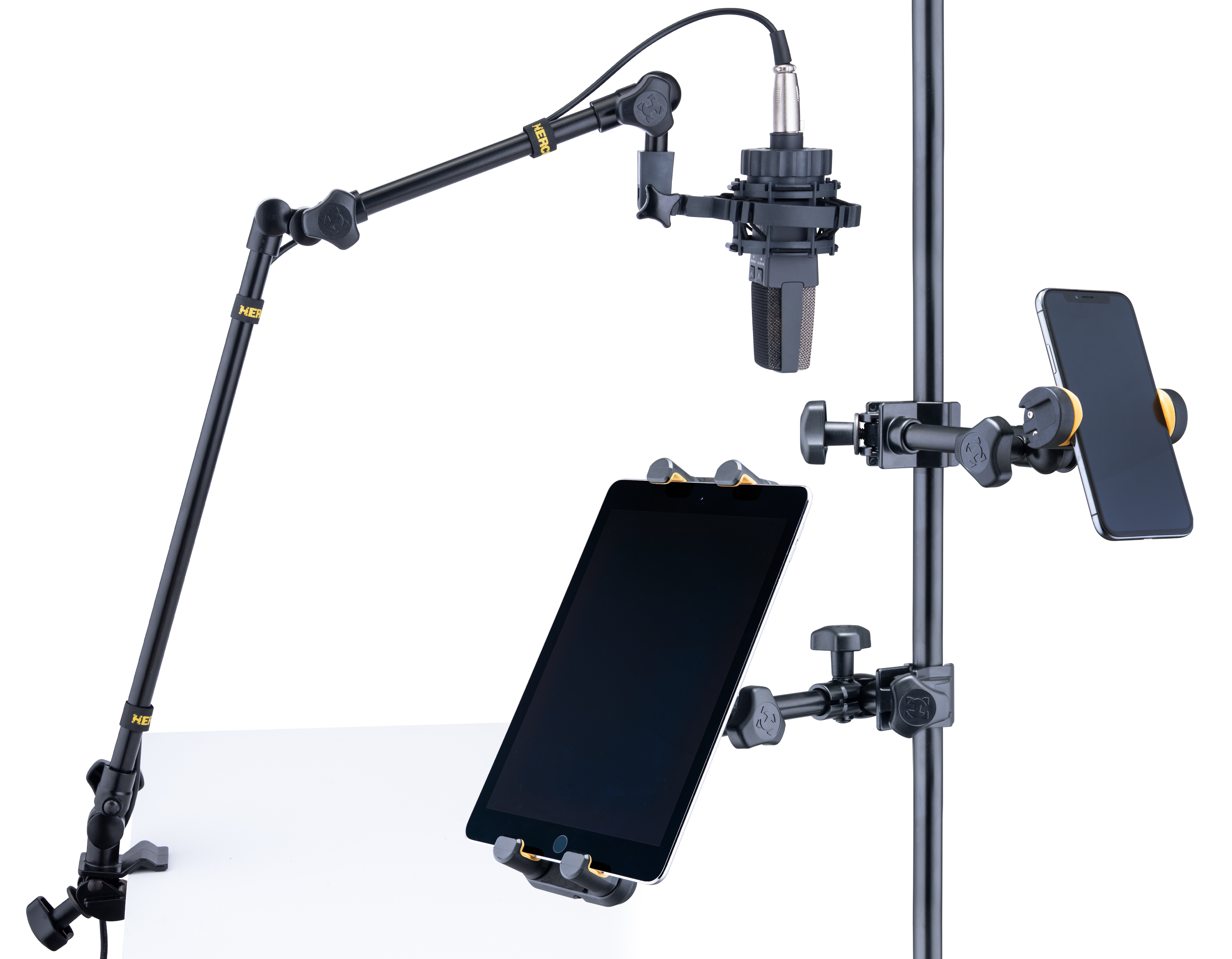 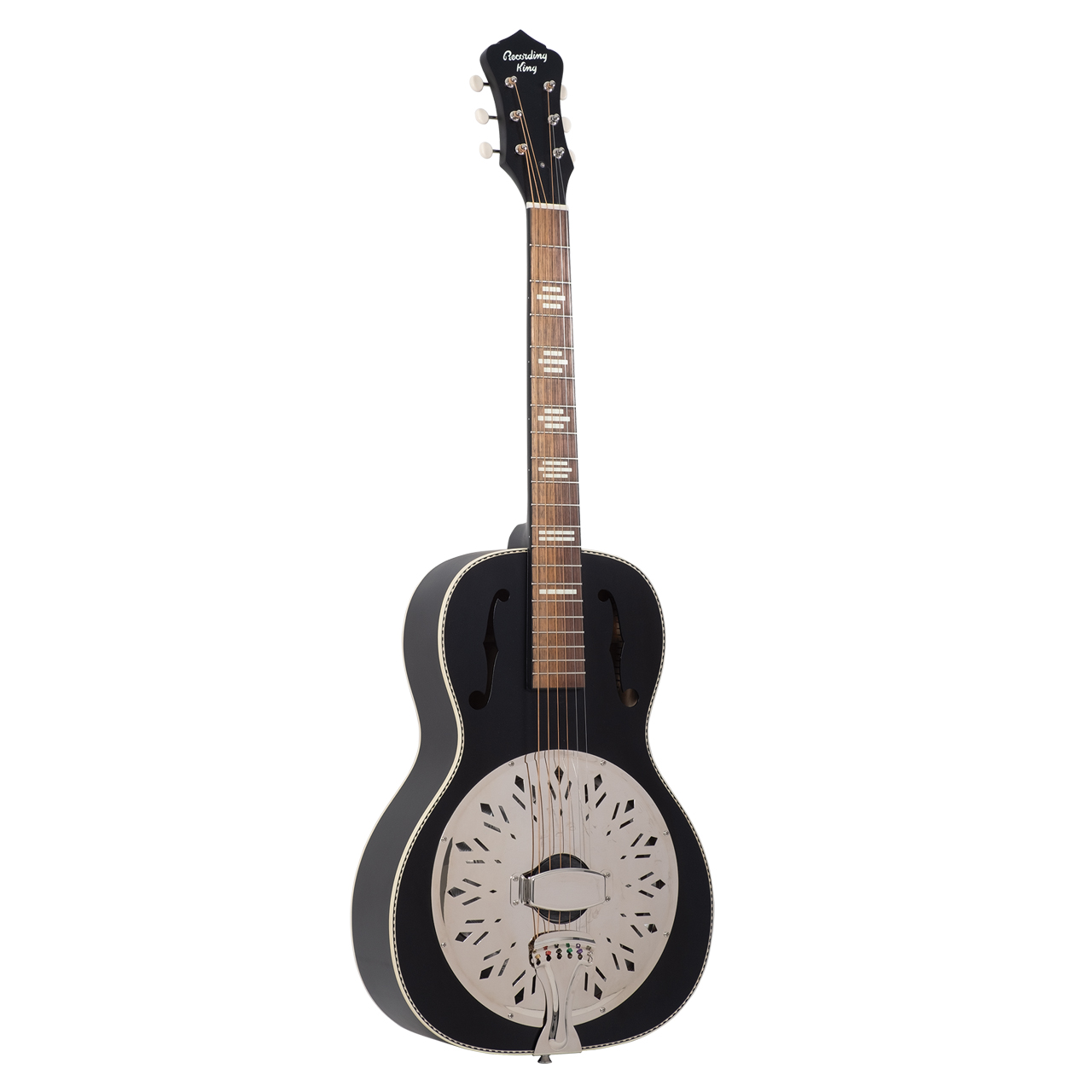 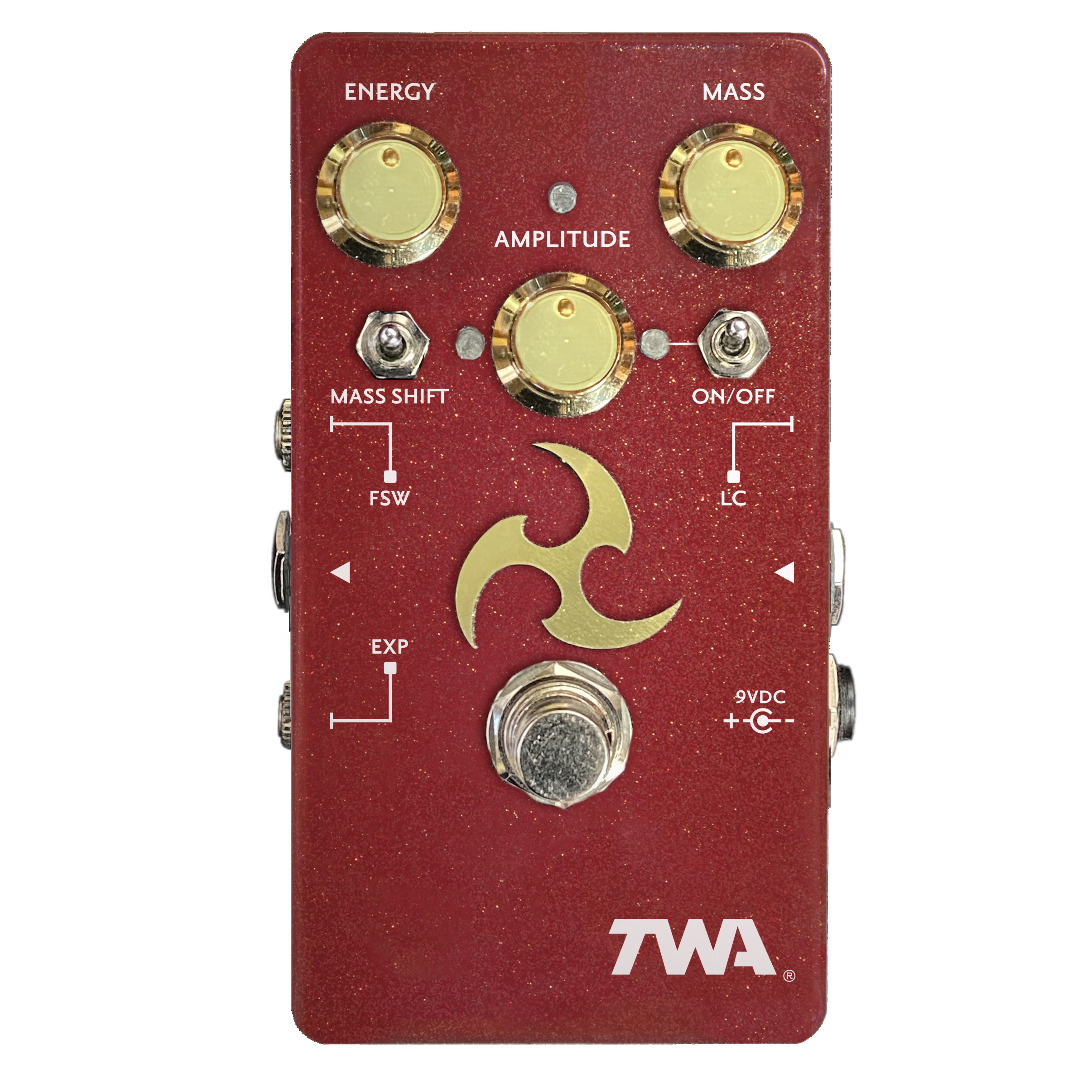